Matt Brown Is A Different Person

Martial arts helped Matt Brown grow as a person, and he wants to give those same lessons to people who need them.
May. 2, 2019

Matt Brown isn’t the same person he once was. That’s a good thing. And he has martial arts to thank for that change.

“I was a very angry young kid,” said the longtime welterweight contender. “I didn’t care about no one except for myself. I was extremely angry and I found martial arts as an avenue to express that anger in a positive way rather than expressing it through drugs and alcohol and going to jail and all that kind of stuff. 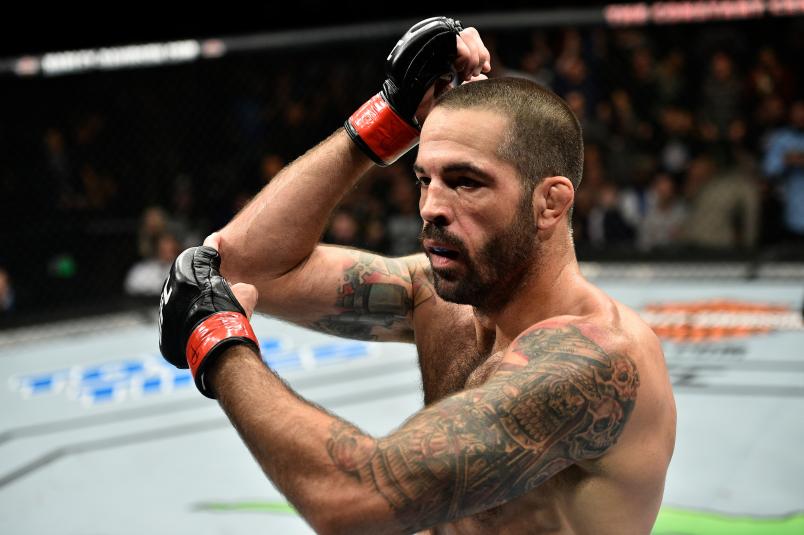 “Without the martial arts, I wouldn’t be here being able to have a conversation like this.”

This conversation isn’t about a fight, the state of the 170-pound weight class, or anything to do with his 13-plus years in the sport. It’s about something more important: Brown’s desire for others to experience the same life transformation he went through.

And while he always had hopes like this for the gym he opened in 2018, the Immortal Martial Arts Center in Lewis Center, Ohio, his mission truly hit home when a member of The Alpha Group joined the gym and got to talking with Brown.

“They integrate higher-performing disabled folks into society,” said Brown of The Alpha Group. “They have an over 80 percent success rate of getting them jobs and getting them integrated into the community in some manner. So the guy that leads the group joined the gym and he was just working out here. He said, ‘I lead this group of guys that are disabled and maybe we can bring them in for a day and let them try a workout and see what they think.’”

Brown was all-in, and soon he had an eager group of students in the gym and ready to get after it. And they loved it.

“They were addicted from Day One,” said Brown. “From what I hear, that’s all they talked about. They wanted to come back, hit the bag, sweat, do some sit-ups and they just had a blast the whole time.”

The 38-year-old Ohio native estimates that he has six to ten Alpha Immortal Army members regularly showing up to the gym, and he’s embracing his newest program as much as his students are.

“The first time I worked with them, the feeling I felt in my heart made it worth it to me and I said, ‘Man, I’m not gonna charge you guys anything. Let’s set aside a time and day for you guys to come.’ It’s grown a little bit, and it’s more about getting the word out and creating more exposure for that group so they can do bigger and better things.” 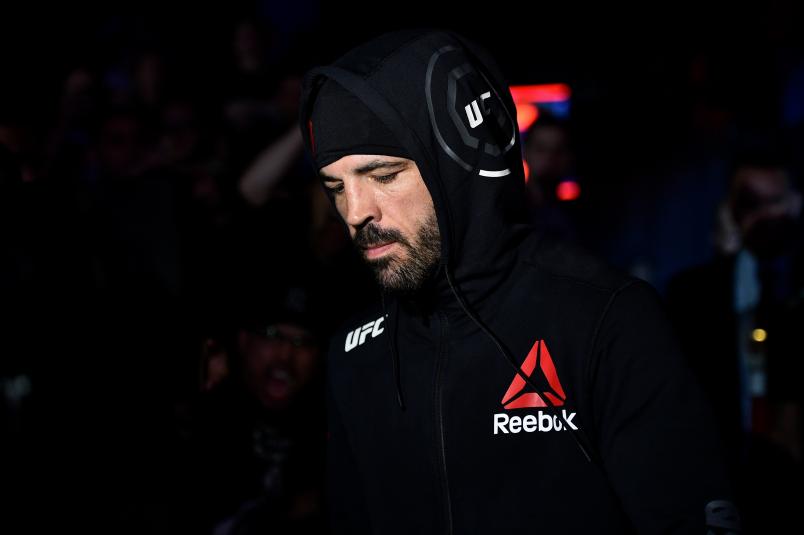 Last month, Elliott Castello of The Alpha Group put together a Crowdrise campaign to raise money for the program, hoping to provide equipment for the current team members and future ones.

“We definitely want to grow it, but the intention is not to get rich off that program,” said Brown. “The intention is to help those who want to come in and do it.”

And that’s just the first of many programs “The Immortal” wants to kick into gear in his gym.

“We’re gonna start working with a couple other programs too,” he said. “One is for recovering addicts, people who are trying to get sober, and we want to build them something where they can become a part of the community, beyond an AA meeting where they’re sitting around and talking about their life and most of them end up talking about how they’re gonna get some drinks after. We want to build something where they can get everything out while they’re in the gym. You sweat it out and grind and it builds some progressions where they can set some goals for themselves. We’re also gonna work with another group for veterans with PTSD.”

The way Brown sees it, this is more than a way to be an entrepreneur and start building a life for himself and his family after fighting. He’s looking to change and save lives the way his was.

“The purpose of owning a gym and what we do is the most powerful tool in the world, in my opinion, because martial arts and fitness can improve people’s lives. So if I can accomplish one thing through this business, it’s to get that out to others. It’s not solely about making money. The money is the necessity of the program because you can’t help people if you don’t have lights or heat. The point is giving back to the community. I see what the martial arts did for me in my life. I went from someone who was nothing and nobody and had nowhere to go, nothing to do, no goals, no ambition, no dedication, no drive and no hope to where I’m at now. And if I can give that back to change people’s lives, then that’s what really means something to me.”

I remind Brown that it’s a lot different talking to him now as opposed to when he first entered the Octagon in 2008. He laughs. And agrees.

“My motivation back then was different,” he said. “I had my eyes set on one, singular prize. I wanted to be the world champion. Selfish has a bad stigma to it, but it’s not bad in that sense. I had so much focus that I was in that tunnel and there was nothing outside it. 24/7 was inside that tunnel and I loved that. I love living that way, but now my tunnel’s expanded.”

For more information on the Alpha Immortal Army, visit https://www.crowdrise.com/o/en/campaign/alpha-immortal-army