Santiago Ponzinibbio Has A Point To Prove At UFC Fight Night: Holm vs Vieira
By McKenzie Pavacich, on Twitter @mpavacich_ • May. 19, 2022

If you couldn’t tell by the video of him shadowboxing inside the Octagon last Saturday in a full suit, it’s safe to say Santiago Ponzinibbio is excited to get back to action after nearly six months away.

“Yeah, I finished at the desk, I broadcast the fights Saturday, and I jumped in with my suit to the cage to feel it, and then I say, ‘Okay, next Saturday is my turn.’ I'm excited to be back.”

The six months is nothing for the Argentine, who returned to competition after more than a two year layoff due to various injuries and health issues that almost forced him into retirement. But instead he was able to make his return last year, fighting inside the Octagon three times — something he plans to do again in 2022.

“I'm super happy to be back to the highest level in the sport,” he said. “Last year, I did three fights: I did the fights with Li (Jingliang) and (Miguel) Baeza, the split decision (against Geoff Neal), which I think I won, and I’m back to activity which is the most important. I’m looking to do three fights this year, and this is the first one. This is a good matchup. I think that this fight proves myself, for the style, and I’m excited for that.”

A “good matchup” feels like a bit of an understatement, as the welterweight who boasts 21 of his 28 wins by finish meets an erratic and polished Michel Pereira, who finds himself on a four-fight win streak, in Saturday’s co-main event.

“I think he’s an explosive guy; he has the power to finish the fight,” Ponzinibbio explained of his opponent. “It’s a difficult fighter to fight because he changes a lot. He’s unpredictable, but I think this… makes it a really exciting fight. And I prepared for that. I prepared for both Michels — for the crazy Michel and for the technical Michel. I prepared to fight for 15 minutes, and I’m always looking for the finish. If I can knock him out, I’m going to try to do it. If not, I’m going to beat him by decision; everything in the world has been done to take the victory this Saturday.”

Bringing along lessons learned from his last outing, during which he lost a close split decision to Geoff Neal, the “Argentine Dagger” is ready to move on and continue to prove himself amongst the best in the welterweight division. 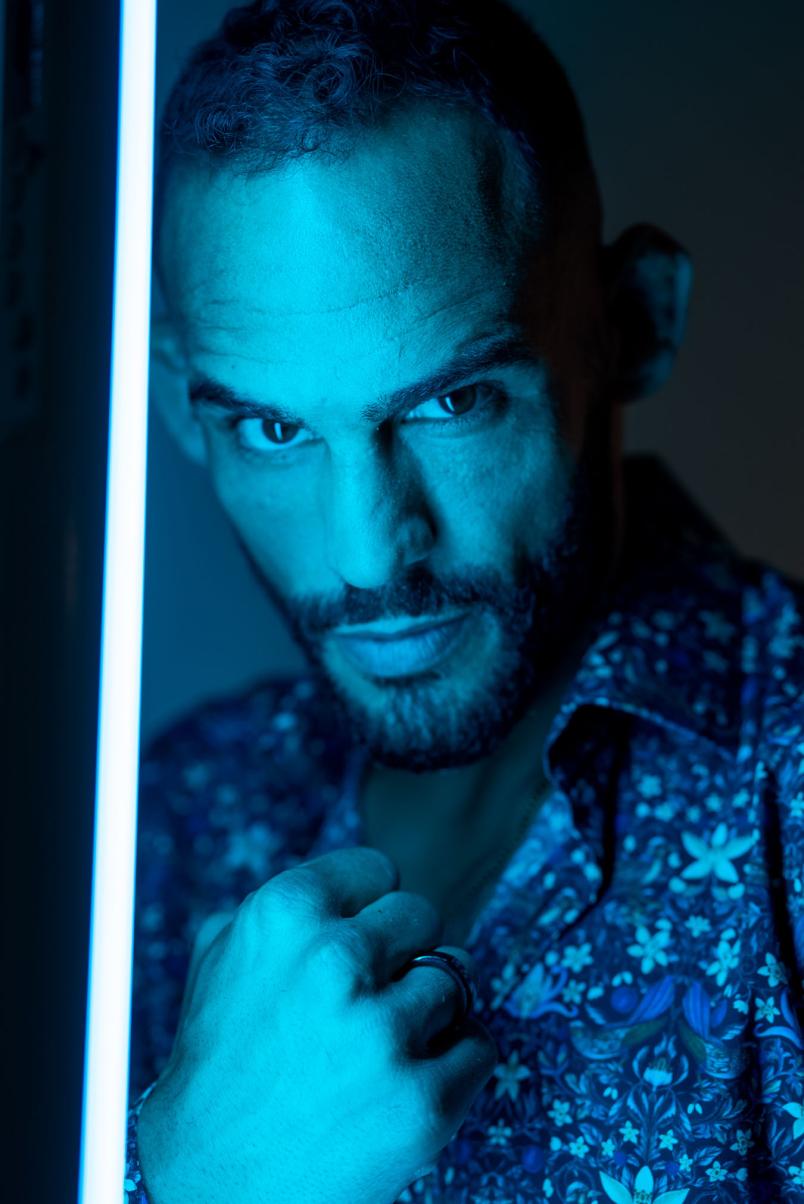 “I take a lot of things away. I improved so this will not happen again. I think it was a close one,” he said. “I think in the first round and the second round I won, and the third round I lose, but I still won the fight. A lot of people — Kamaru Usman, the champ — he made a Tweet that said I won, but a lot of people think that. It is what it is, but now I focus on this fight.”

While this camp focused on preparing for the “two Michels” that can show up inside the Octagon, the 35-year-old also gets a bit of a fresh start after a challenging year.

“I think last year I (didn’t do as well) because of the time out with big injuries, but now it’s different. I put a lot of time into fighting with three fights last year,” Ponzinibbio said, adding that he focused on rounding off his skills during this camp.  “I’m good with my standup, but I worked with my wrestling and worked my jiu-jitsu, my ground. I feel great. I feel very complete, I think everything is better now and I feel amazing; I feel the same as when I fought in Argentina. I feel in my prime and I’m going to show it this Saturday.”

With a stacked division ahead of him, Ponzinibbio puts the number 14 ranking next to his name on the line to take on one of the most exciting welterweight veterans in Pereira, with hopes of making a statement for his dominance among the division.

“I think this fight, he’s coming in at a good time,” Ponzinibbio said, turning to the camera with a smirk spreading across his face. “He’s a top fighter and if I put a good victory over him, this is going to show that I’m part of the elite of this division and that I’m ready to go for the belt.”