After a monstrous debut at iKon FC 3, Bo Nickal showed the world that if you drop your hands, your lights can go out quickly.

Haters in the MMA world will criticize his opponent and downplay his “real” striking abilities, but the wrestling world is praying that Nickal will avoid the bait and bring on the wrestling.

Pinpointing the exact date or fighter is difficult, but for as long as most fight fans can remember, wrestlers have been labeled as “boring” fighters. Fans don’t particularly enjoy excuses from losing fighters but, for some reason, “I came to fight, he came to wrestle” carries more weight than, “I broke my hand in camp.” It’s a reality of the sport that fighters like Khabib and DC helped to shake a little bit, but the built-in blame is always there for wrestlers.

With all that in mind, it would be more than understandable for a wrestler to abandon his dominant skillset almost entirely for the roar of the crowd while engaging in a firefight. Is it worth abandoning your skillset to make yourself more vulnerable for avoidable losses? The wrestling community certainly doesn’t think so. 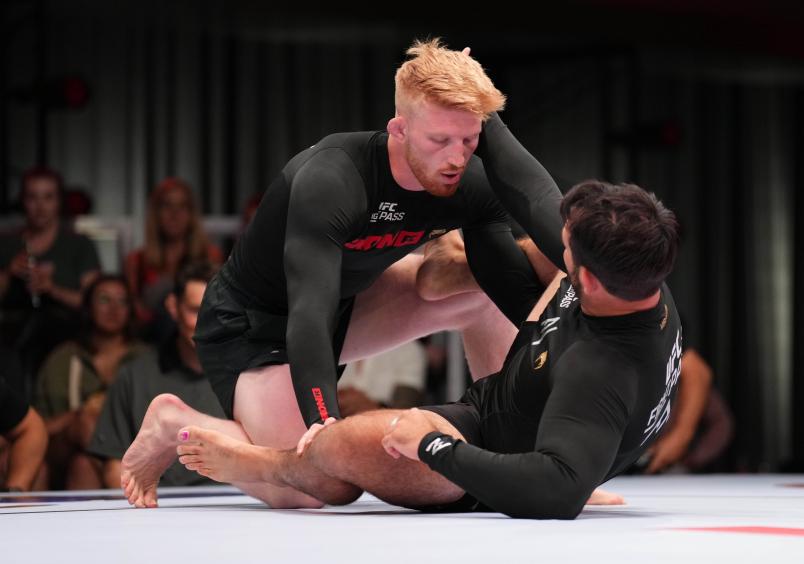 “I think too many wrestlers go out there and do other disciplines so they don’t get guilt shamed for being a wrestler,” said Zach Bogle of StaleMates podcast. “I think a lot of times we see wrestlers go off and fight, and they try to distance themselves from the wrestling world because they want to be seen as more than just a wrestler.”

Bogle and the rest of the wrestling community aren’t suggesting they find entertainment in watching a five-round fight that consisted of a takedown and just enough sporadic, powerless ground-and-pound to not get stood up. It’s the notion that wrestlers don’t have the backbone of their brawling counterparts is where umbrage is taken.

“I just don’t think it’s true at all,” Bogle said. “I think it’s something that people say, but wrestling is gritty in itself. You could obviously make the argument that getting in a Rory-Robbie type match is gritty, but people who say wrestling isn’t gritty just don’t know. They don’t know what it’s like to get out of underneath somebody or hold somebody down. I think both those things are gritty.”

It’s hard to say if wrestlers will ever find their style to be fully appreciated by fight fans, but Nickal isn’t deterred. 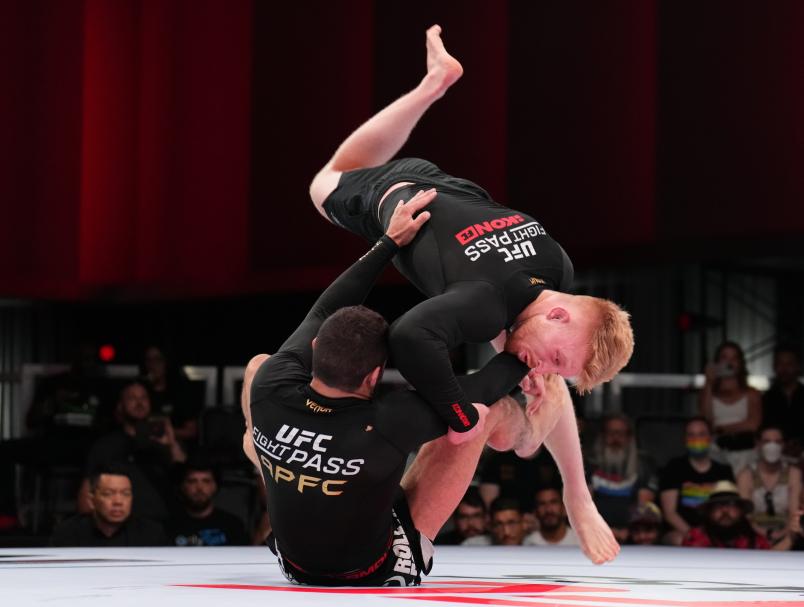 The Hodge Trophy winner is far from an MMA casual, and he’s heard and read the knock on wrestling-heavy styles for years. Unfortunately for the haters, it’s going to take a lot more than social media chirping or press conference insults to make him abandon the sport he loves most, so wrestling fans, rejoice.

“Every single guy I fight should be prepared to wrestle,” Nickal said. “Whether that’s a 15-minute fight or a 25-minute fight. If it’s a 15-minute fight and I’m just dogging them and dragging them around the ring, you know, that might happen. I think what the fans love and appreciate more so than the knockouts is the guy that’s going in there with a real killer instinct, a killer mentality. Some people may have complained about Khabib early in his career, but nobody was complaining about him when he’s fighting Gaethje, Poirier, any of these guys, and he’s pummeling them, strangling them, beating the crap out of them. That’s the type of fight that I think every single guy I fight should prep for, and what the fans should expect to see. I’m not going to take a guy down and hold him down, but I’m sure as hell going to smash their face if I can.”