Bo Nickal Fighting In An Unfamiliar Environment At DWCS

Bo Nickal Is Used To Wrestling In The Packed Houses Of Big 10 Arenas, But Will Have To Prepare For The Intimate UFC APEX Environment Ahead Of His Fight On Dana White’s Contender Series.
By Noah Gagnon • Jul. 25, 2022

When Bo Nickal competed at the UFC FIGHT PASS Invitational 2 in July 2022, the 300-person crowd was perhaps the smallest he’s competed in front of, dating back to his high school days. Being a star wrestler in the legendary Penn State wrestling program, Nickal spent his entire career competing in front of packed crowds and perhaps some of the rowdiest fans.

At Penn State, Rec Hall holds a capacity of over 6,500 fans and the Bryce Jordan Center maxes out at just over 15,000 people. So, when Nickal fights in Dana White’s Contender Series on August 9, the more exclusive atmosphere of the UFC APEX will be rather unfamiliar to him, a reality that some in the wrestling world have made a mental note of.

“Bo thrives in a big and hostile environment. He likes when people are rooting against him,” said Josiah Hritsko of Fanco Wrestling. “When he gets into a smaller environment, I don’t think he’s going to do any worse, but I think he thrives in those louder environments.”

Despite fighting in a more intimate environment at the APEX, Nickal will still be touting a strong and passionate remote fanbase from his time at Penn State. 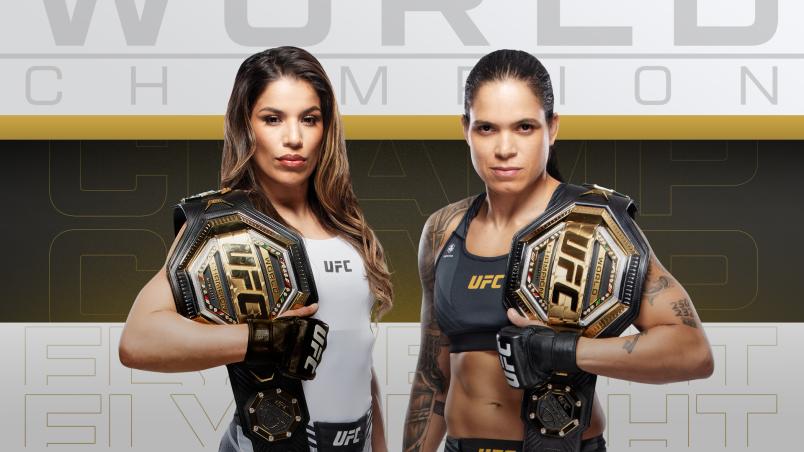 Don't Miss A Championship Rematch And The Interim Flyweight Title Fight At UFC 277: Peña vs Nunes, Live From The American Airlines Center in Dallas, Texas on Saturday, July 30, 2022

“People that are big wrestling fans and love the sport of wrestling are starting to get into MMA, and I feel like a lot of those people are continuing to support me,” Nickal said. “It’s really cool in a new arena to have that solid group of people want to stick with me.”

Along with the experience of competing in hostile territory, Nickal is also no stranger to high pressure, high stakes situations from his days as a Nittany Lion, including being involved in one of the most iconic matches in collegiate wrestling history.

During Nickal’s junior year in college, he faced off against Ohio State’s Myles Martin with the NCAA team title on the line in a rematch of a previous year’s National championship match. In the ultimate do-or-die moment, Nickal came through for his team and secured the National championship victory.

“I feel like there have been a lot of big moments in the sport of wrestling and a lot of crazy things have happened,” Nickal said. “I think there’s been a general consensus about this, that it would be the number one NCAA wrestling moment of all time.”

With such dramatic moments already under his belt, Nickal feels more than mentally prepared as he takes on Zachary Borrego at Dana White’s Contender Series on August 9.