Bantamweight Eyes A Trip Back To The Win Column Saturday At UFC Fight Night: Brunson vs Holland
By Thomas Gerbasi, on Twitter: @TGerbasi • Mar. 18, 2021

I always liked Montel Jackson. Well, at least until he let the following tidbit loose during a recent conversation about food and dad bods.

“I'll probably never have a dad bod,” said the UFC bantamweight, who faces Jesse Strader this Saturday in Las Vegas. “I've had muscles and a 12-pack since I was I was seven, eight years old. I'm dead serious. I tried to get fat; it did not work. The most I've ever weighed is 160 pounds, and then I did a workout, and I was right back down to 150 pounds.”

Now that hurts. And yes, despite this, I still like Jackson, even though I did challenge him to a few days in New York City in which I guarantee he will get fat.

But on to more pressing matters and Jackson’s first bout since a July 2020 loss to Brett Johns. It was the Milwaukee native’s first defeat in nearly two years, but the ever-cool Mr. Jackson hasn’t let it keep him from pursuing the goals he has in front of him.

“You gotta take it for what it's worth and move on,” he said. “You gotta learn. There are gonna be hiccups, and you just learn more about yourself and you gotta figure out the right process to get you to peak at the right time.” 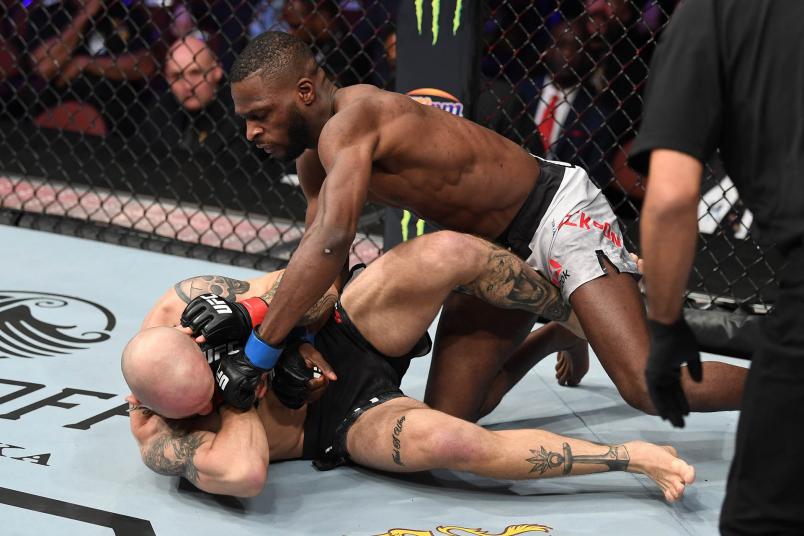 Montel Jackson punches Brian Kelleher in their bantamweight bout during the UFC 232 event inside The Forum on December 29, 2018 in Inglewood, California. (Photo by Josh Hedges/Zuffa LLC)

Winner of three straight before he traveled to Abu Dhabi for the Johns fight, Jackson jumped right back into training following a January 25 victory over Felipe Colares, and he stayed there, with the COVID-19 pandemic leaving him in a position where he wanted to be ready if and when the phone rang.

“I think there were no spots open and, at that point, a lot of the fights I potentially would have, it didn't make sense for other people,” he said. “It's understandable; it's the fight game. The same thing happened to me as I moved up on the regional level; there weren't a lot of fights out there for me, but it's all in the game. I don't try to put stock into anything; I see the flow and I try to beat it.”

The phone would ring, and Jackson was ready. Almost too ready.

“My camp was too dragged out,” he said. “I was training from January-February all up until that point. I knew fights were gonna open up, it was just a matter of time, so I still trained. They (his coaches) felt like I overworked myself.” 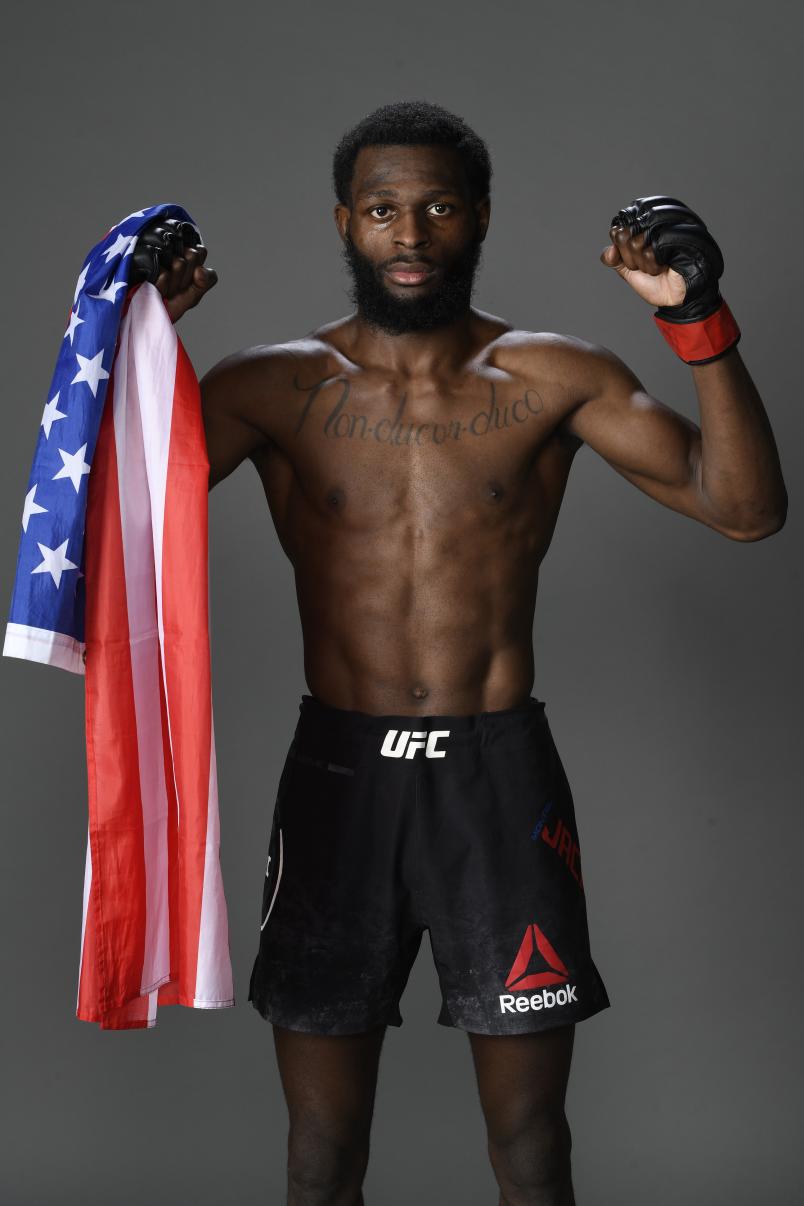 Jackson didn’t have the usual spring in his step against Johns that he showed in beating Brian Kelleher, Andre Soukhamthath and Colares, and while the fight was close on the scorecards, it wasn’t going to be his night. On Saturday, he plans on changing that, even if he will be fighting without a crowd in attendance for the second straight time, an experience he wasn’t quite ready for on UFC Fight Island.

Not this time. In Jackson’s world, you move forward, deal with what’s in front of you and what happens next is solely up to you. It’s the way of a martial artist.

“I'm always learning, always adapting,” he said. “The moment you think you know everything, you don't know s**t. Your mind is gonna be blown and it puts you at a disadvantage because this game is ever evolving. The same way they were fighting in 2010 and 2000, it's like leaps and bounds ahead today. A lot of these guys who are now in the UFC would probably mop the floor with a lot of the earlier guys in the UFC just because the skill levels have increased. Everyone is somewhat good at everything now. It's like when the Gracies came with jiu-jitsu, the man with one eye is king because everyone else is blind. They didn't know what they were doing. They weren't ready for it.”

And when Montel Jackson and his eternal 12-pack truly arrive, the rest of the bantamweight division may not be ready for it either.