Get Your SINGAPORE Tickets For UFC 275: TEIXEIRA vs PROCHAZKA

UFC 275: TEXEIRA vs PROCHAZKA tickets will go on sale Wednesday, April 6 at 10 a.m. SGT and are available for purchase at Ticketmaster.sg. Ticket sales are limited to eight (8) per person. A special Internet ticket pre-sale will be available to UFC newsletter subscribers Tuesday, April 5 starting at 10 a.m. SGT. To access this presale, users must register for the UFC newsletter through www.ufc.com/presale. 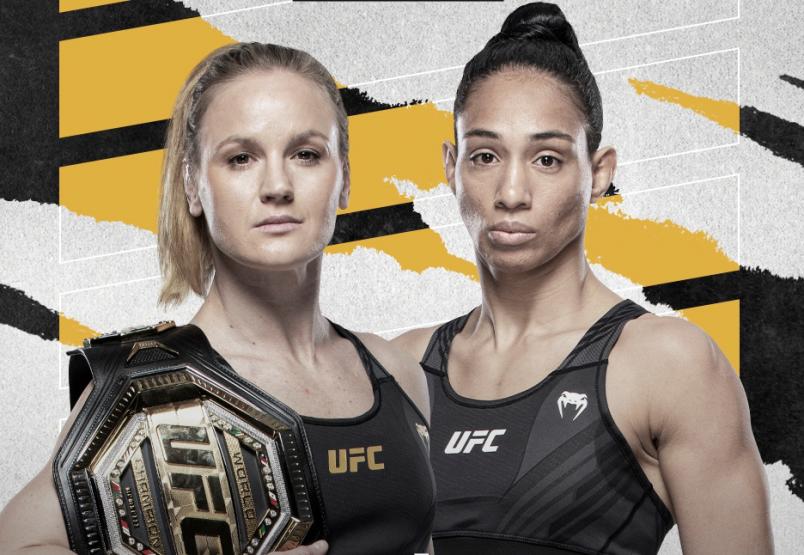 In the ultra-competitive light heavyweight division, UFC champion Glover Teixeira (33-7, fighting out of Bethel, CT, USA by way of Governador Valadares, Brazil) will make his first title defense since winning the belt with a second-round submission of Jan Blachowicz at UFC 267 in October last year. Standing across the Octagon® will be first-time title contender Jiri Prochazka (28-3-1, fighting out of Hosteradice, Czechia) who earned his shot with back-to-back KOs of Volkan Oezdemir in his UFC debut and later Dominick Reyes.