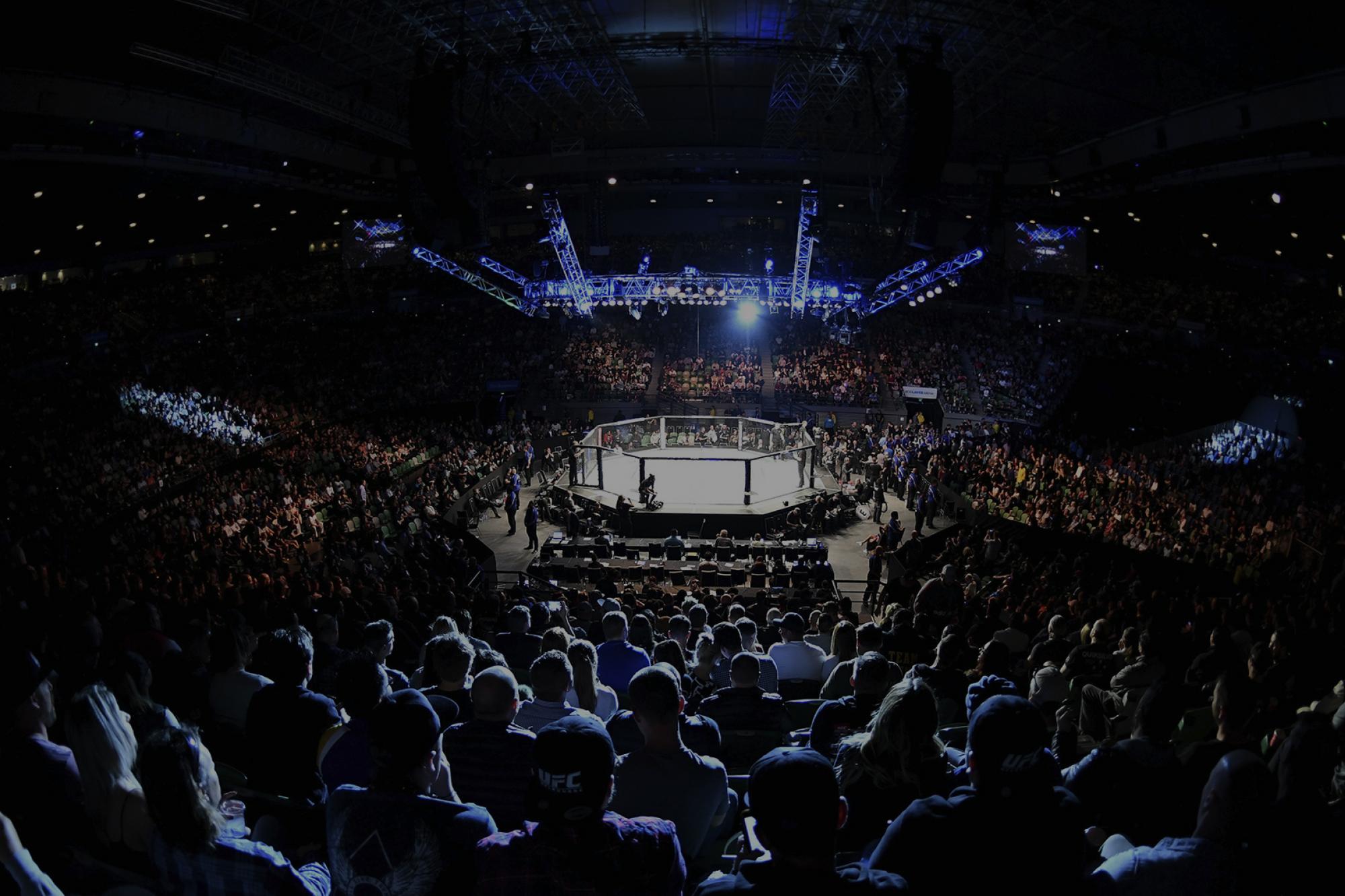 UFC® 234: WHITTAKER vs. GASTELUM has become the hottest ticket in Melbourne this summer, with all tickets to the historic event selling in minutes. Melbourne’s Rod Laver Arena will be at its maximum capacity on Sunday, February 10 when Australia’s first UFC champion, Robert “The Reaper” Whittaker will defend his UFC middleweight belt against the #4 ranked Kelvin Gastelum in a five-round title bout.

The overwhelming demand for tickets, which were snapped up just eight minutes into the general public on-sale last Friday, has set a new UFC sales record in Australia and makes UFC® 234: WHITTAKER vs. GASTELUM the third live UFC event in a row to be sold out in Australia.

Purchasing a UFC VIP Experience now remains the only way to gain entry to Rod Laver Arena on Sunday, February 10.

“Melbourne has proven once again why it is known as the sports capital of Australia, if not the world” said David Shaw, UFC Senior Vice President International and Content. “In 2015 we smashed records with our debut event in Victoria UFC® 193: ROUSEY vs HOLM and now we are thrilled to see continued success in selling out UFC® 234: WHITTAKER vs. GASTELUM in record time.

“With what will be an exceptional fight card and Australia’s Robert Whittaker defending his UFC middleweight belt for the first time on home soil, UFC 234 will be an unmissable event. Those fans not lucky enough to join us at Rod Laver Arena can join the rest of the world watching the action from the Octagon live on Pay-Per-View.”

UFC® 234: WHITTAKER vs. GASTELUM will broadcast in Australia live on Pay-Per-View at 2pm, Sunday, February 10.

Also featuring at UFC® 234: WHITTAKER vs. GASTELUM is former UFC middleweight champion and Brazilian legend Anderson “The Spider” Silva. With the longest title run in UFC history at 2,457 days already on his resume, the future Hall of Famer will take on undefeated rising star Israel “The Last Stylebender” Adesanya in the co-main event of the evening. Additional bouts for UFC® 234: WHITTAKER vs. GASTELUM will be announced in the coming weeks.

Since 2010, UFC has presented 13 live events in Australia, including sold out shows at Sydney’s Qudos Bank Arena, Melbourne’s Rod Laver Arena, Perth Arena, Brisbane Entertainment Centre, Adelaide Entertainment Centre and Gold Coast Convention Centre. Australia holds the record for the largest MMA event in UFC history with 56,214 in attendance at UFC® 193: ROUSEY vs. HOLM, at Melbourne’s Etihad Stadium on November 15, 2015, featuring female pioneer and UFC Hall of Famer Ronda Rousey. Collectively, these events have seen more than 195,000 fans in attendance and millions worldwide watching on Pay-Per-View and broadcast television. The six host cities to date – Sydney, Gold Coast, Brisbane, Adelaide, Melbourne and Perth – have had a cumulative gross gate of more than $28 million and hundreds of millions more in economic impact.