This Saturday in Las Vegas, Anthony Pettis returns to the division he once ruled as he takes on Jim Miller in a UFC 213 main card matchup. It’s an opportunity for the Milwaukee native to show fans once more what “Showtime” is all about, and if his brief jump to the featherweight division made them forget, this list of his top five lightweight moments should jog their memory. 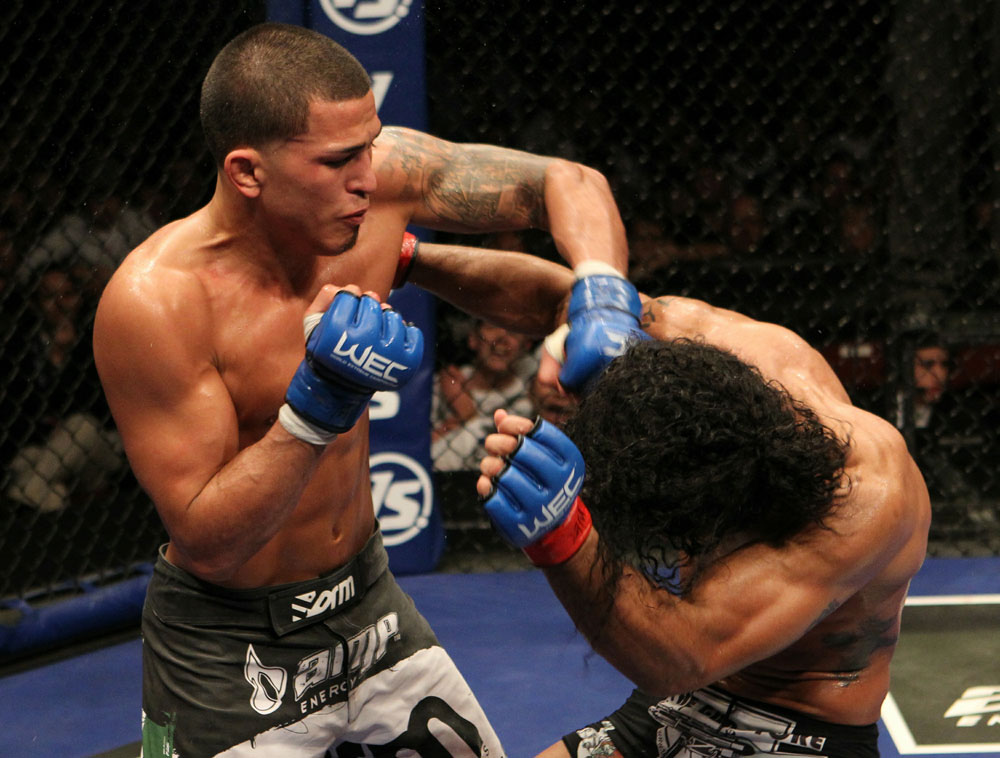 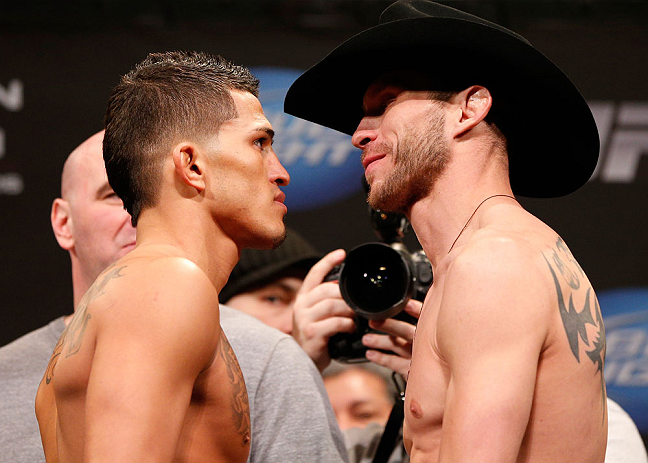 “I gotta go out there and remind everybody of who I am,” Pettis said before the bout, and he did just that, nabbing his second consecutive win by submission as he locked in a guillotine choke and ended Melendez’ night at 1:53 of the second round. “Showtime” was back, and he hopes to be issuing the same mantra on Saturday when he returns to 155 pounds to face Miller.