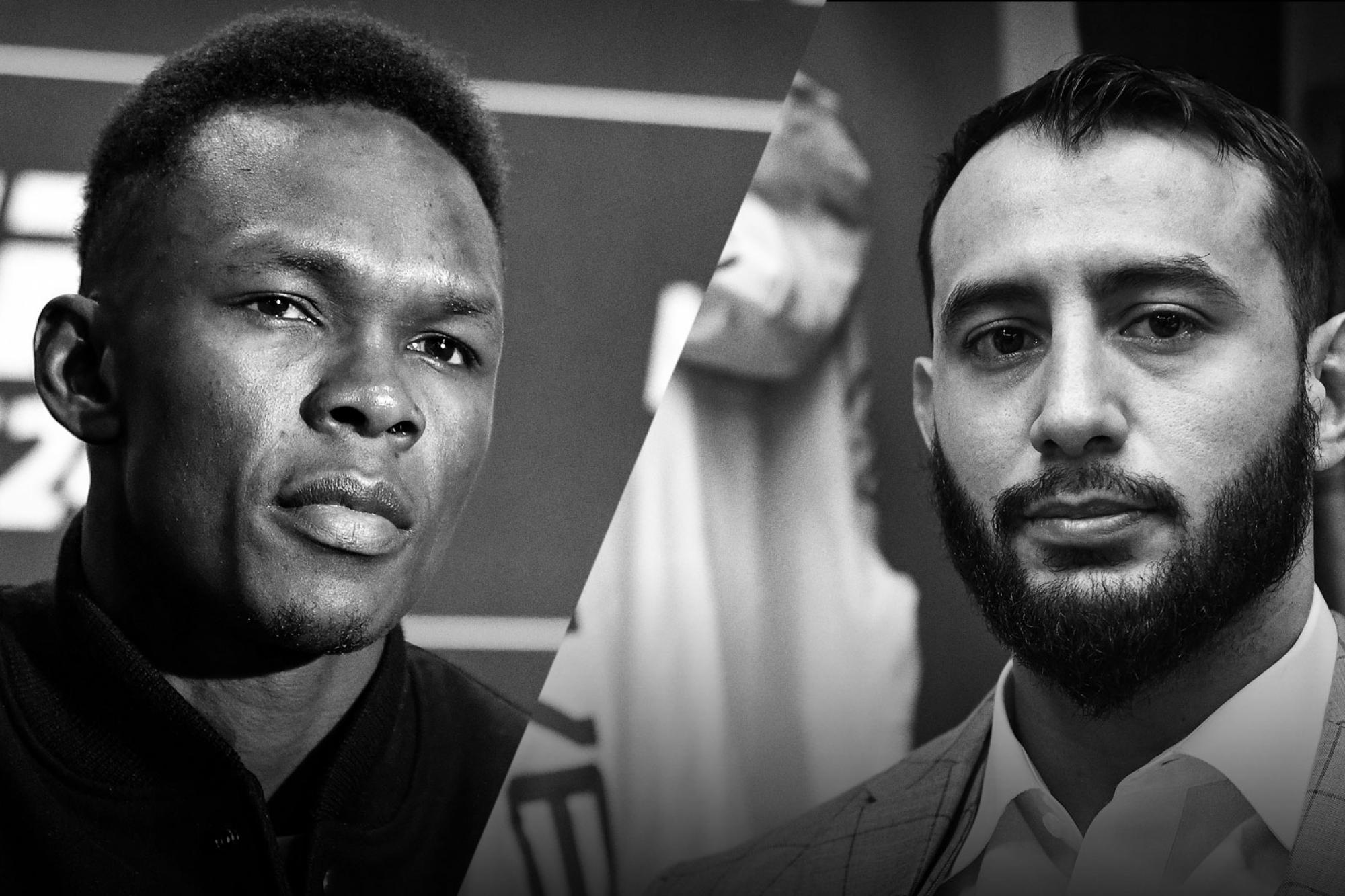 First, Jim and Matt go through their picks for Saturday's stacked main event at UFC 253 on Fight Island.

Then, Dominick Reyes calls in ahead of his title fight against Jan Blachowicz for the vacant light heavyweight championship.

Reyes delves into his thinking about Jon Jones vacating the light heavyweight title, why he looks forward to fight week so much, and age being a factor in his fight against Blachowicz.

Middleweight champ Israel Adesanya closes out the show to share why he hasn't dyed his hair pink for his fight against Paulo Costa, why he feels so confident going into the bout, who he is fighting for, and what anime he's been watching lately.