Currently, 18 men and women on the UFC roster own no professional losses, including UFC 162 headliner Chris Weidman (10-0*). Here, some more impressive facts and figures about those fighters.

6
Wins that Chris Weidman has inside the Octagon, more than any other undefeated fighter.* 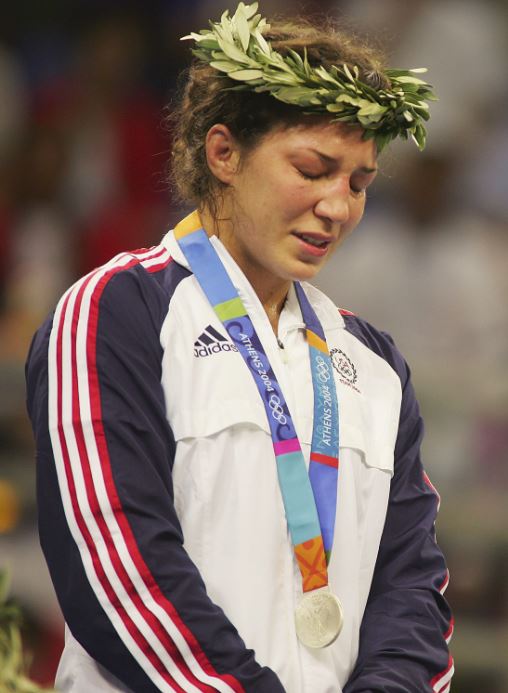 169
Total wins by the undefeated fighters

20
Number of wins held by Khabib Nurmagomedov, the most of any undefeated fighters 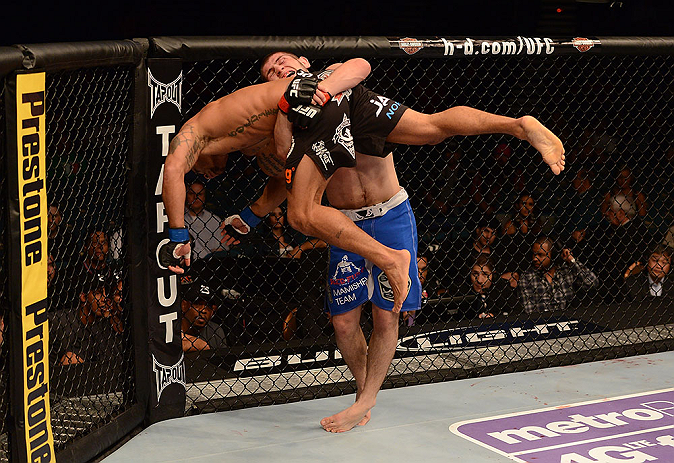 21
Number of takedowns Nurmagomedov scored in his three-round victory at UFC 160, surpassing the previous record of 16 (which was set during a five-round fight)

83
Percentage of fights by undefeated stars that end via finish

18
Season of TUF that was going to be coached by two undefeated women, bantamweight champion Ronda Rousey (7-0) and Cat Zingano (8-0), before Zingano suffered an injury and was replaced by Miesha Tate 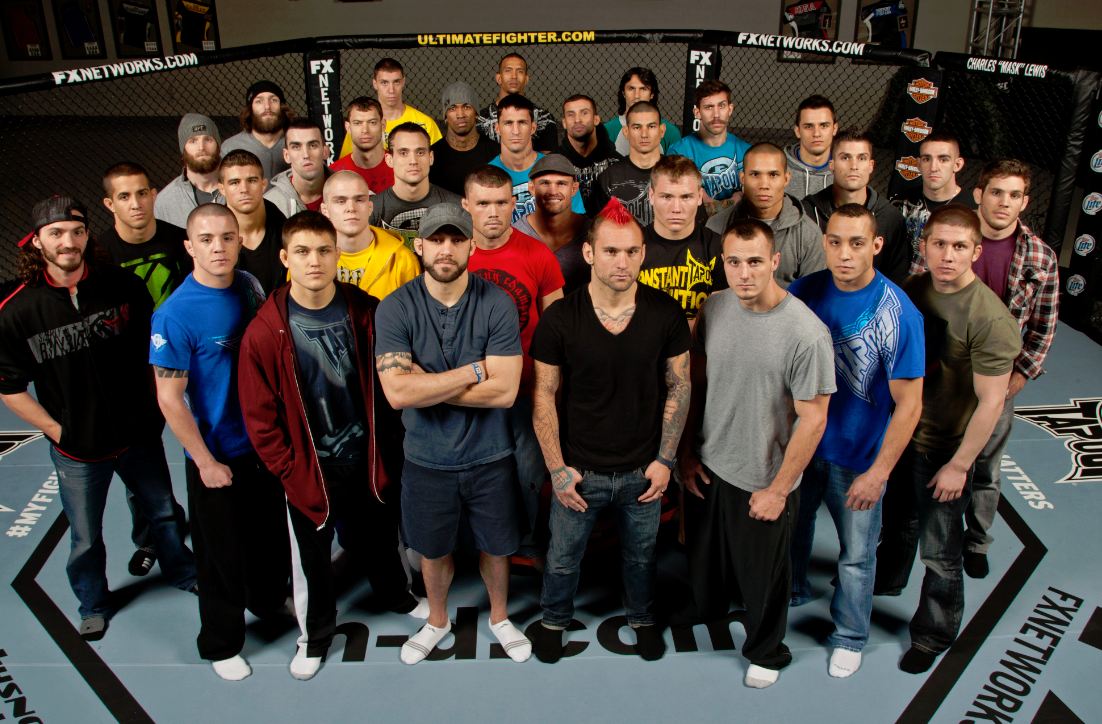 11
Number of months that Kyrlov has been fighting professionally

8
Number of fights bantamweight Dustin Kimura has won by submission 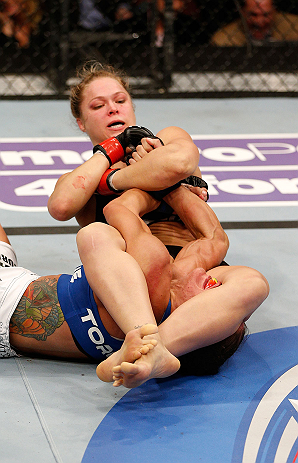 12:28
Total time, in minutes, of bantamweight champion Ronda Rousey's fights, all seven of which have ended by armbar in the first round

9:40
Total time, in minutes, of light heavyweight Robert Drysdale's fights, all six of which have ended by submission in the first round

5000
Number of years it would take for one to forget the smell of Iceland’s delicacy fermented shark.