UFC.com sat down with Ultimate Fighter 19 semifinalist Dhiego Lima for a Q&A on his TUF experience. 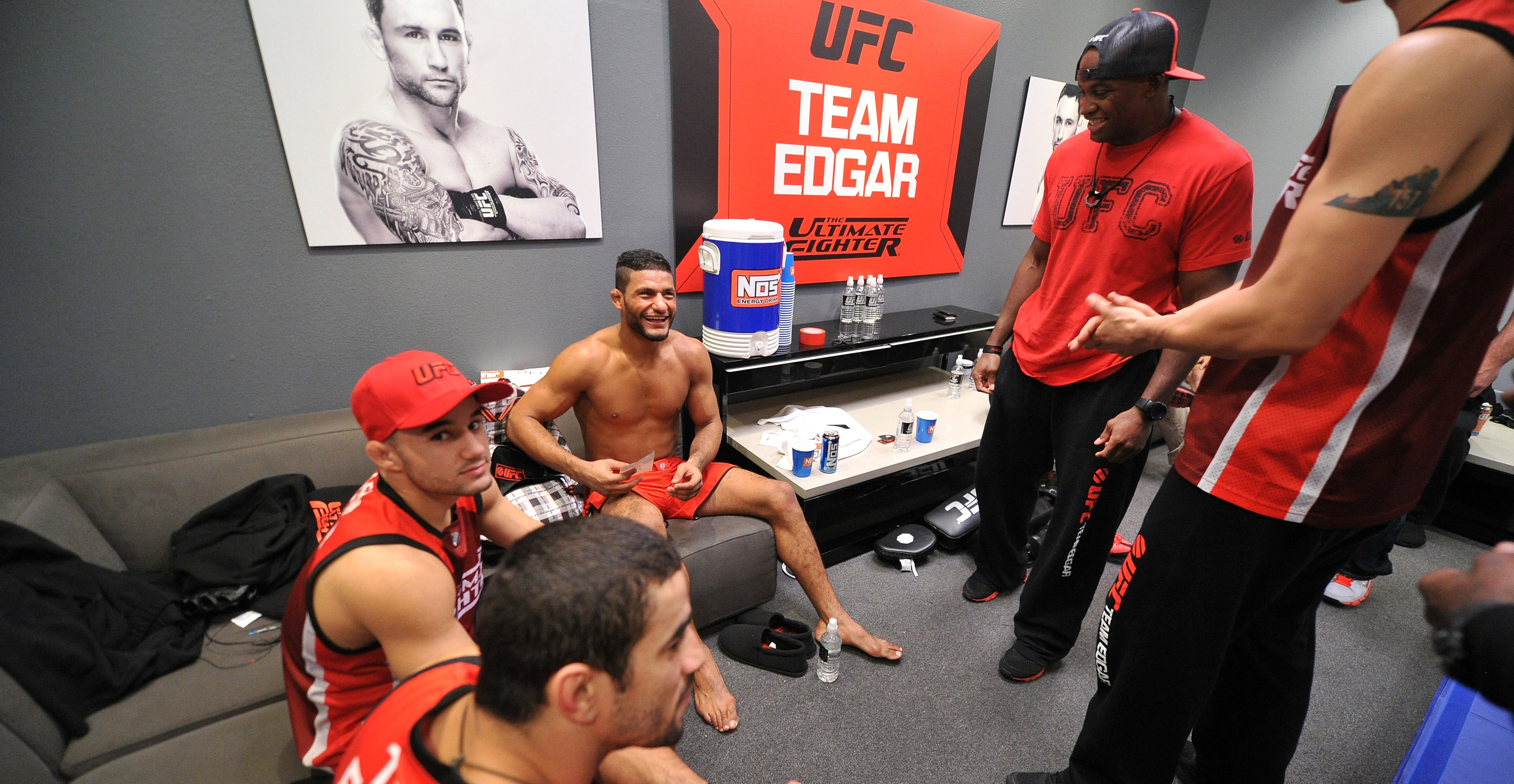 How Did You Get Your Start in MMA?

I started right after I graduated high school. I used to play football and my brother was fighting at the time, so I tried it because I was really big. He was like, “You gotta do it man, keep going.” And that’s what I did. I got my first fight two years later and never looked back.

Tell Us More About Your First Fight….

I was feeling good, ya know? I wasn’t nervous because I trained with some famous guys and my brother was a pro already. So it made it easier for me but back then I was only fight to be famous and get girls, all the wrong things. I lost a split decision, when I completely won the fight, but they didn’t give it to me. I took as a life lesson, ya know, if you wanna do this then you have to take it seriously. And I didn’t lose again until 12 fights later.

What Are You Fighting for Now?

I’m fighting for my family now. I want to be a world champion for myself and for the money to support my family.

Who is Waiting for You at Home?

I’m going home to my pregnant wife and kids. We have a baby due in January and we have two more, so we’re a growing family.

How Would You Describe Your Fight Style?

How Has Your Family Influenced Your Decision to Fight? 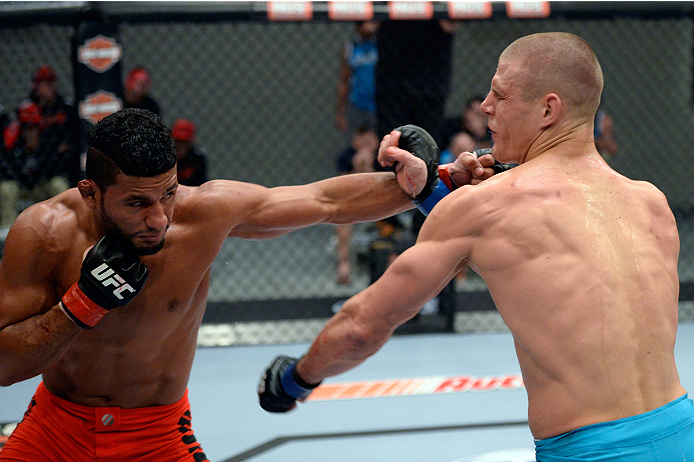 Growing up it was great. My brother was always close to me and my mom and dad made sure we had a great life. They always took care of us, and gave us everything we wanted. We were never rich or anything but they worked hard for us to have a great life. They’re pretty much my heroes. If it wasn’t for them, I wouldn’t have the life I have today, which is a great life.

Probably when Wanderlei made his debut against Chuck. We were so excited because my brother and I started fighting because of Wanderlei, ya know, watching him in PRIDE. That first UFC fight was awesome. I watched that fight with my friends, brother, and a bunch of people at the house.

How Do Your Parents Feel About You Being a Fighter?

They love it now. At first, it was hard for them to handle. They couldn’t watch any fights and were always saying,’ you guys have to stop this.’ Then, they saw what we were getting, they came to one of our hometown fights where there were like 5,000 people there chanting “Lima, Lima, Lima!” Got the hooks in ‘em and they never turned back. They love it now, they won’t miss a fight.

What Would It Mean to Win the Finale?

Best thing was just the training. Training, go home, and sleep. You pretty much live like a fighter. No outside connections, nothing on your head. I think that’s the biggest thing I learned. If you let things get to you, you get so emotional. It doesn’t matter if you don’t have money for your rent, that’s all you’re going to be thinking about. But here, all you do is focus on training and that’s the best experience ever.

Funniest Person in the house?

The funniest person is Gutta (Van Buren). Gutter! Because at first, everyone thought he was slow and kind of stupid because he was asking all these dumb questions and we were all like, ‘who the f*ck is this guy??’ Like, ‘shut the hell up, we wanna go home.’ But I ended up rooming with him and Eddie and, man, he’s the funniest guy ever. He doesn’t bite his tongue for anyone. Another one is Ian Stephens. Ian gets every type of shit started, then just leaves. So yeah, Ian and Matt are definitely the funniest in the house.

That’s awesome man. I’m a Christian man and I go to church every Sunday. So him being there took a big load off our backs, because a few of us were concerned with missing church for six weeks. But church is the people, so we didn’t need to go anywhere, just did it at the house. It was an awesome experience. He really changed a lot of lives and if he wasn’t here, there would have been a lot more problems and a lot more drama. 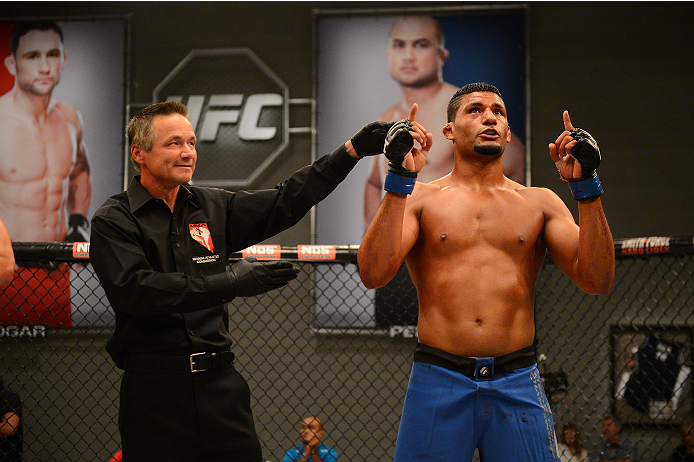 Winning that quarterfinal round, because I fought the best guy and had to comeback from the first round. I was cut up already, losing bad. But when I came back to win, I knew I was going to make it to the finals.

Message to the fans?

Please keep following me. I just want everyone to love me and have a lot of fans. If you don’t like me, tweet me, and we’ll talk it out. I just want to be the people’s champ.