Under the terms of the agreement, Howler Head becomes UFC’s first-ever “Flavored Whiskey Partner”, creating a new sponsorship category for UFC.  In return, Howler Head will have a branded presence at all UFC events, along with in-venue and onsite fan activations at select Pay-Per-View and Fight Night events, beginning with UFC® 261: USMAN vs. MASVIDAL 2, which takes place at VyStar Veterans Memorial Arena in Jacksonville, Fla. on Saturday, April 24.

“I fell in love with Howler Head during the pandemic and it is by far the best whiskey I’ve ever had,” said UFC President Dana White.  “So, you can imagine how excited I am that these guys are coming on board as an official partner.  Howler Head is a bad ass brand. Since its launch, it has become one of the best-selling whiskey brands in the United States and it aligns perfectly with our fan base. There is nothing better than watching fights with Howler Head Kentucky Straight Bourbon Whiskey.”

"We are excited to be partnering with Dana White and UFC, one of the world’s greatest marketing and brand build entities globally,” said Jason Wooler, Chief Executive Officer of Wooler Brands. “Dana’s authenticity and personality aligns perfectly with Howler Head’s brand DNA and with UFC as a partner. We see 2021 being a banner year!”

Since launching in 2020, Howler Head has expanded its availability to 45 states across the U.S., and the United Arab Emirates.  Howler Head is scheduled to launch in Canada in June 2021.  For more information, visit Howler Head. 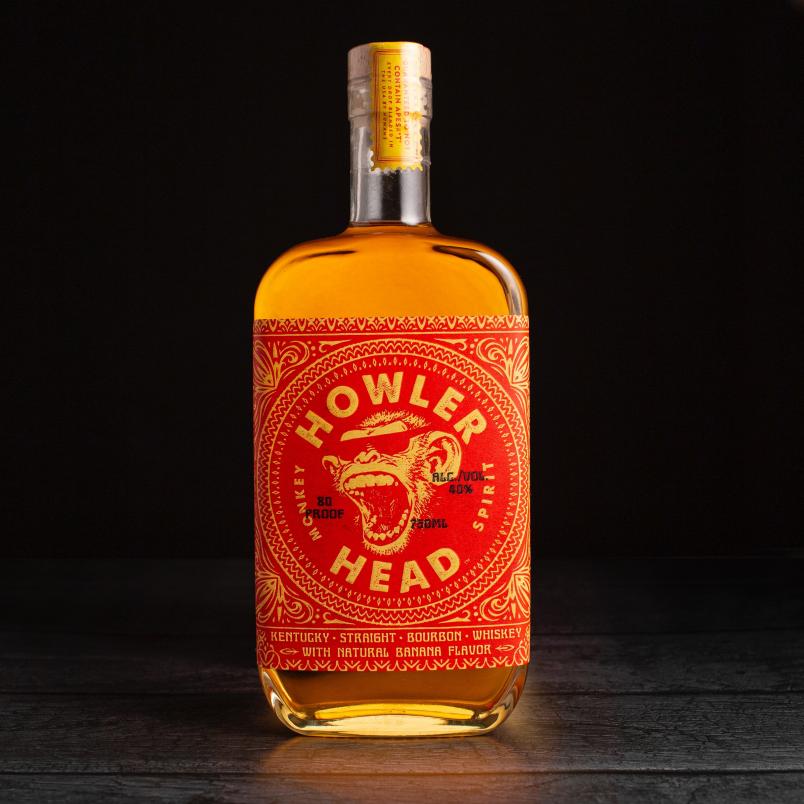 UFC® is the world’s premier mixed martial arts organization (MMA), with more than 625 million fans and 142 million social media followers. The organization produces more than 40 live events annually in some of the most prestigious arenas around the world, while broadcasting to approximately 900M TV households across more than 175 territories. UFC’s athlete roster featured the world’s best MMA athletes representing more than 70 countries. The organization’s digital offerings include UFC FIGHT PASS®, one of the world’s leading streaming services for combat sports. UFC was acquired in 2016 by global entertainment, sports and content company Endeavor, along with strategic investors Silver Lake Partners and KKR. UFC is headquartered in Las Vegas, Nevada. For more information, visit UFC.com and follow UFC at Facebook.com/UFC, Twitter, Snapchat, Instagram and TikTok: @UFC.

Wooler Brands is one of the largest private label premium spirits supplier in the United States, with Howler Head being one of the first of a series of National Brand launches. Since its inception in early 2020, Howler Head has expanded its availability to 45 states in the United States, with +400% growth year-over-year. New national retail distribution includes Kroger, Albertsons, Vons, Pavilions, Safeway, Jewel Osco, Walmart, Sam’s Club and Target.