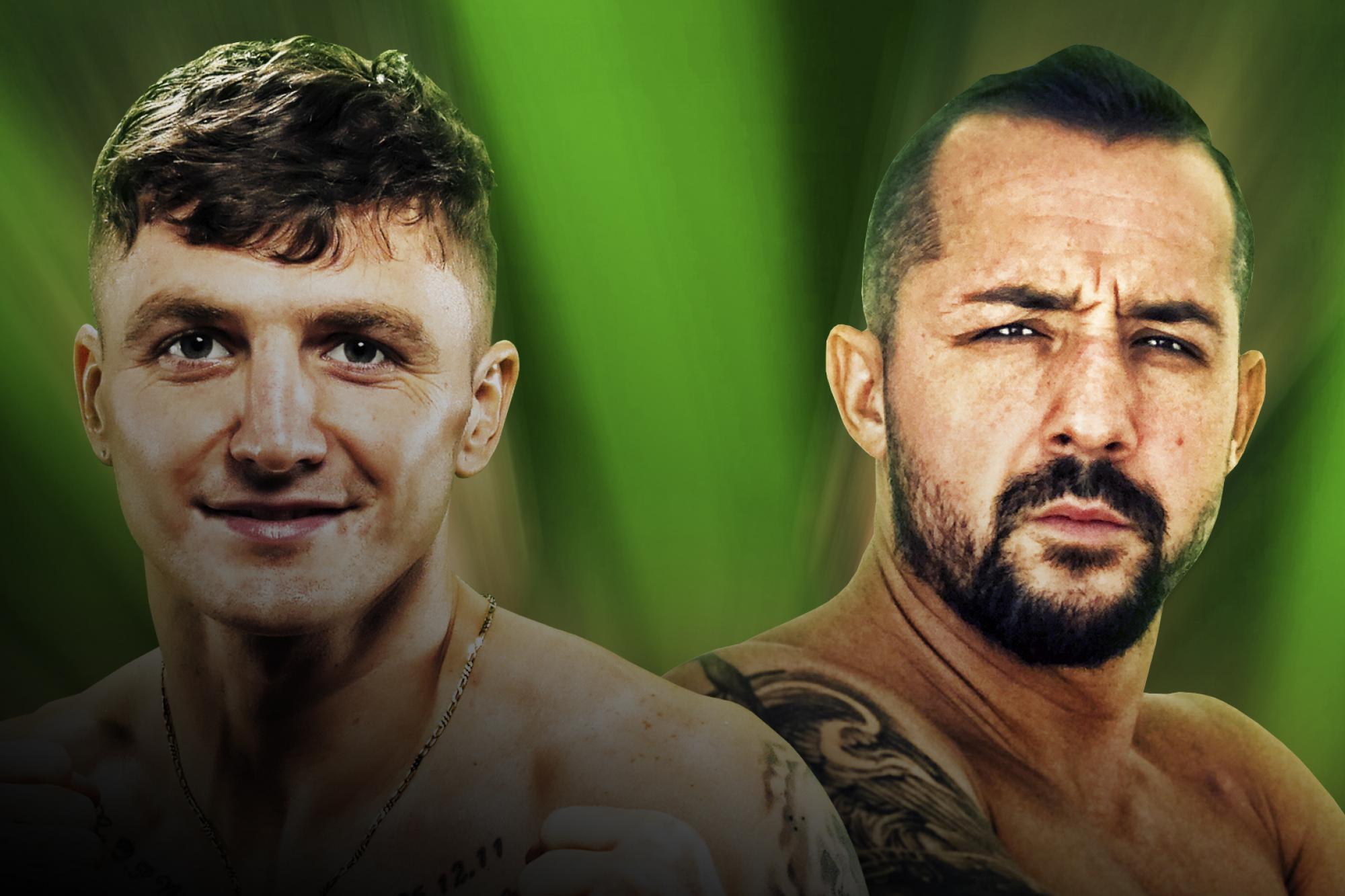 UFC FIGHT PASS brought an entire month’s worth of highlight-reel finishes in a week.
By Walker Van Wey • Apr. 24, 2019

UFC FIGHT PASS brought an entire month’s worth of highlight-reel finishes in a week.

Wednesday was r/MMA’s night as the Alaska FIGHTING Championship came through with an onslaught of first round finishes topped off by Kevin Avellar’s favorite “aahmbah” finish.

Thursday FIGHT PASS brought Lou Neglia’s Combat at the Garden that also saw a majority of fights ending by way of first round KO or TKO, most notably was Pat Carroll’s highlight reel knockout over AJ Hardaway as right hand met chin like few others have ever placed.

Monday it was Absolute Muay Thai getting in the mix as Chalam Dam shocked the arena with a fifth-round elbow after being behind severely on the scoresheets.

This week has even more to look forward to as UFC veteran Daron Cruickshank makes the trip to Detroit for WXC’s Warrior Wednesday 2 as the MoTown bangers continue to make their name as the best kept secret on FIGHT PASS.

Roy Jones Jr. Boxing is also back on FIGHT PASS by way of Las Vegas as Ireland’s hottest boxing prospect, Connor Coyle, is back headlining the Coyle vs Burwell card kicking off at 10 pm ET.

Titan FC is looking so good Dana White needed a first-hand look as Friday’s card is stacked to impress the UFC president on Dana White’s Lookin’ For A Fight.

Call in sick on Friday because at 10 am ET, Cage Warriors is back! This time, the promotion that brought the world Conor McGregor, Joanna Jedrzejczyk, Michael Bisping and countless others is back with a title on the line at Cage Warriors 104 Shore vs Malone.

After catching UFC Ft. Lauderdale on Saturday night, no need to rush to sleep. Muay Thai Grand Prix 25 kicks off at 2 pm ET giving you plenty of time to sleep in.