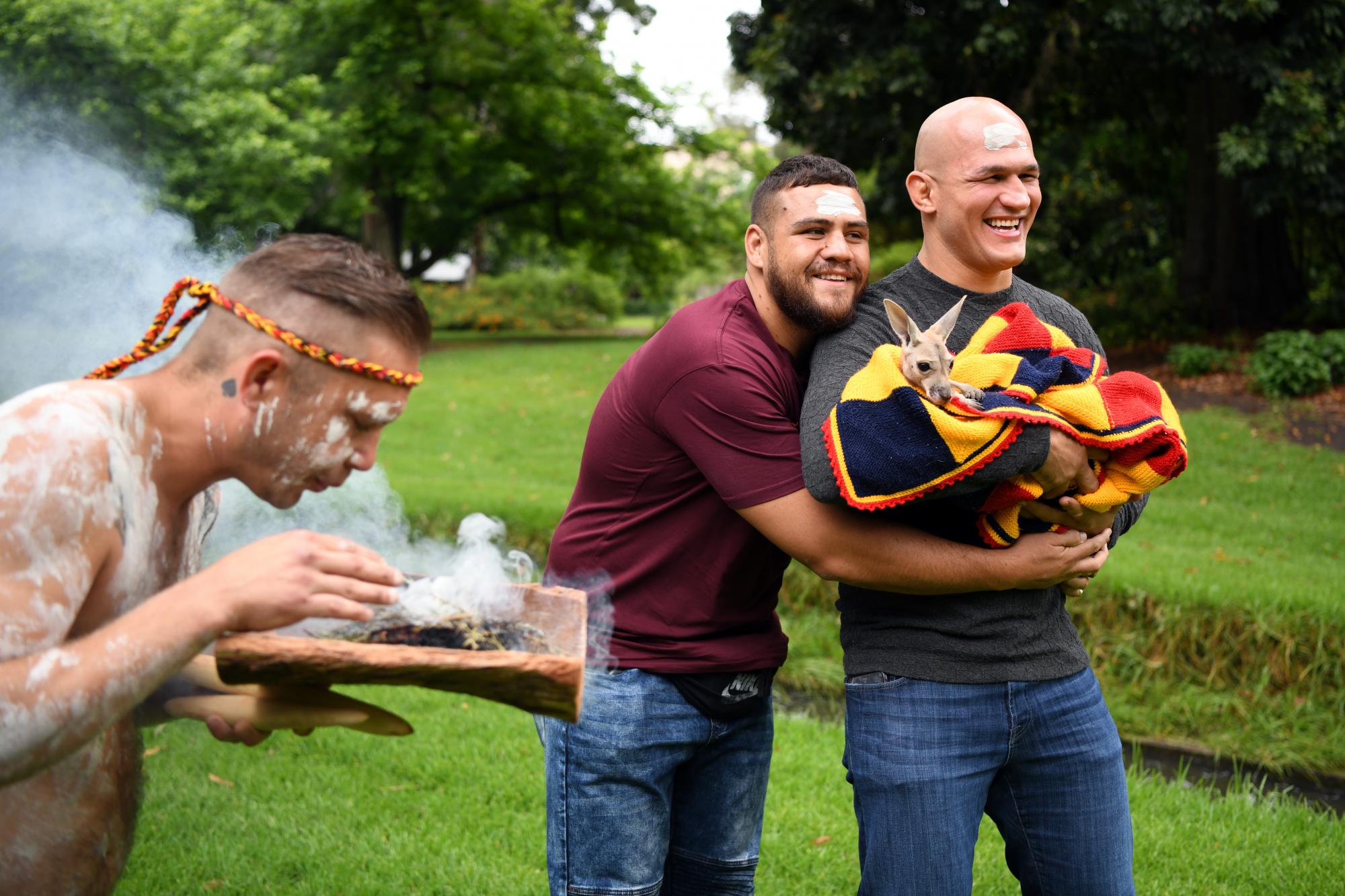 Tuivasa and Dos Santos Welcomed To Australia With Traditional Ceremony

The main event of UFC Adelaide received a special welcome on Wednesday.
By Gavin Porter • Nov. 27, 2018

One of the things that makes the UFC so special is the diversity of its athletes. It’s evident at each event, as local fighters participate on fight cards all around the world.

The ceremony consisted of four main parts. First up was getting cleansed by the smoke of a burning blue bush, a plant found on the coast of Australia. This removes any prior scent or negativity surround your spirit. Then members of the clan applied crushed ochre in order to apply the scent of Aboriginal ancestors to the visitors. Then each individual stood with a didgeridoo placed on their chest as a member of the clan played the instrument. 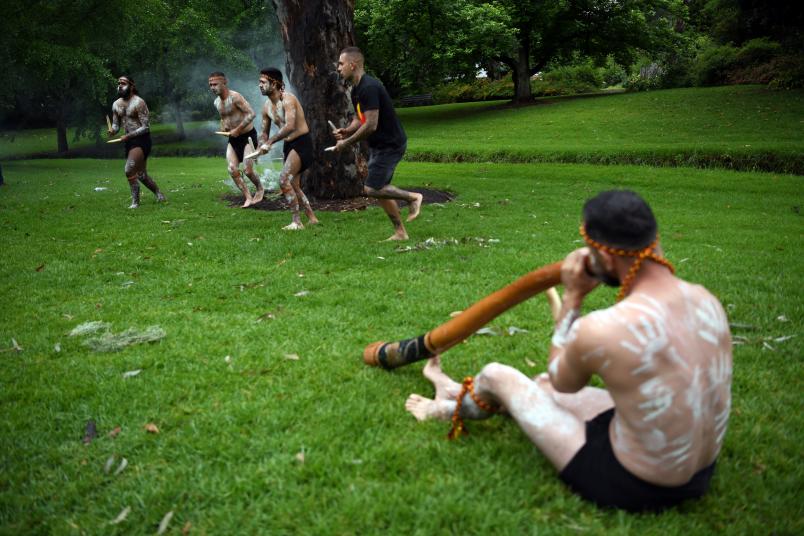 Lastly, the members of the clan performed a ritual dance that recognizes the protocols used to incorporate the visitors into the country.

Even though Tuivasa and Dos Santos are set to go to battle this weekend, the two couldn’t help but enjoy the importance of the moment together.

“It’s truly touching. This is my culture and it’s a big part of my life,” Tuivasa said. “We’ve been swept under the rug for so long so to have the opportunity to show the world just a bit of our culture means everything.” 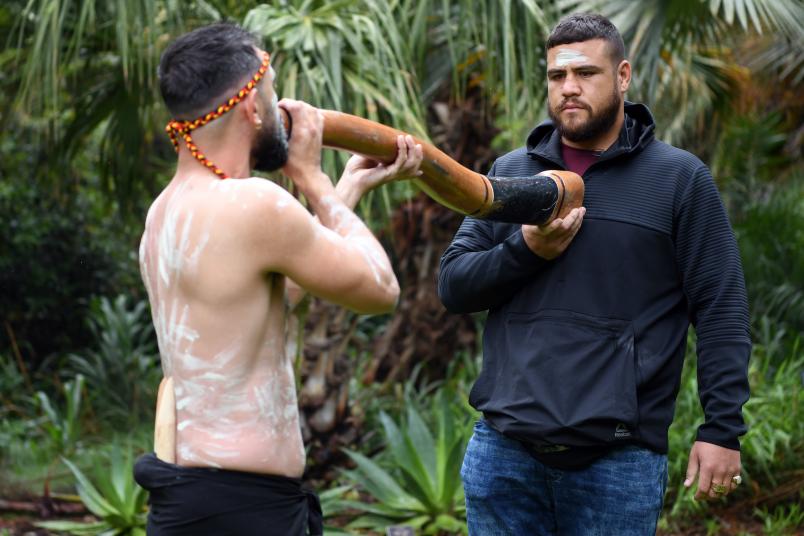 Expect this ceremony to be the last friendly exchange between Tuivasa and Dos Santos, as the two will duke it out in the main event of UFC Adelaide this Saturday at 10pm/7pm ETPT on FS1. 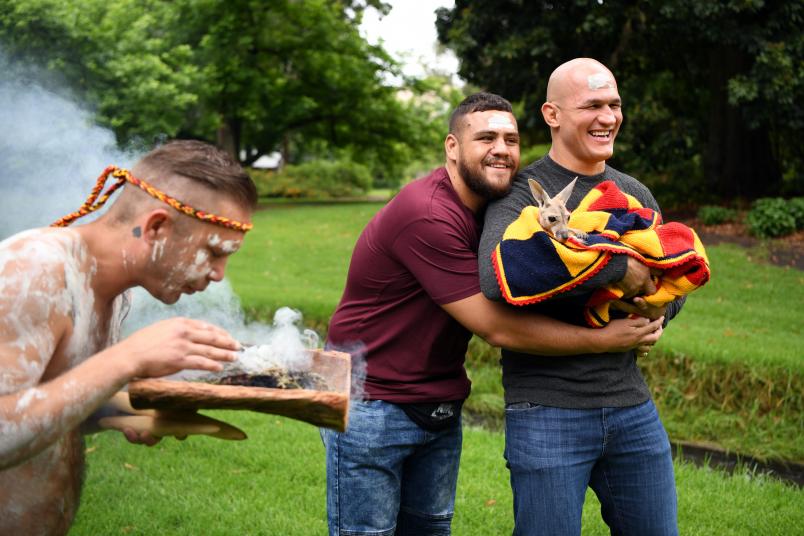