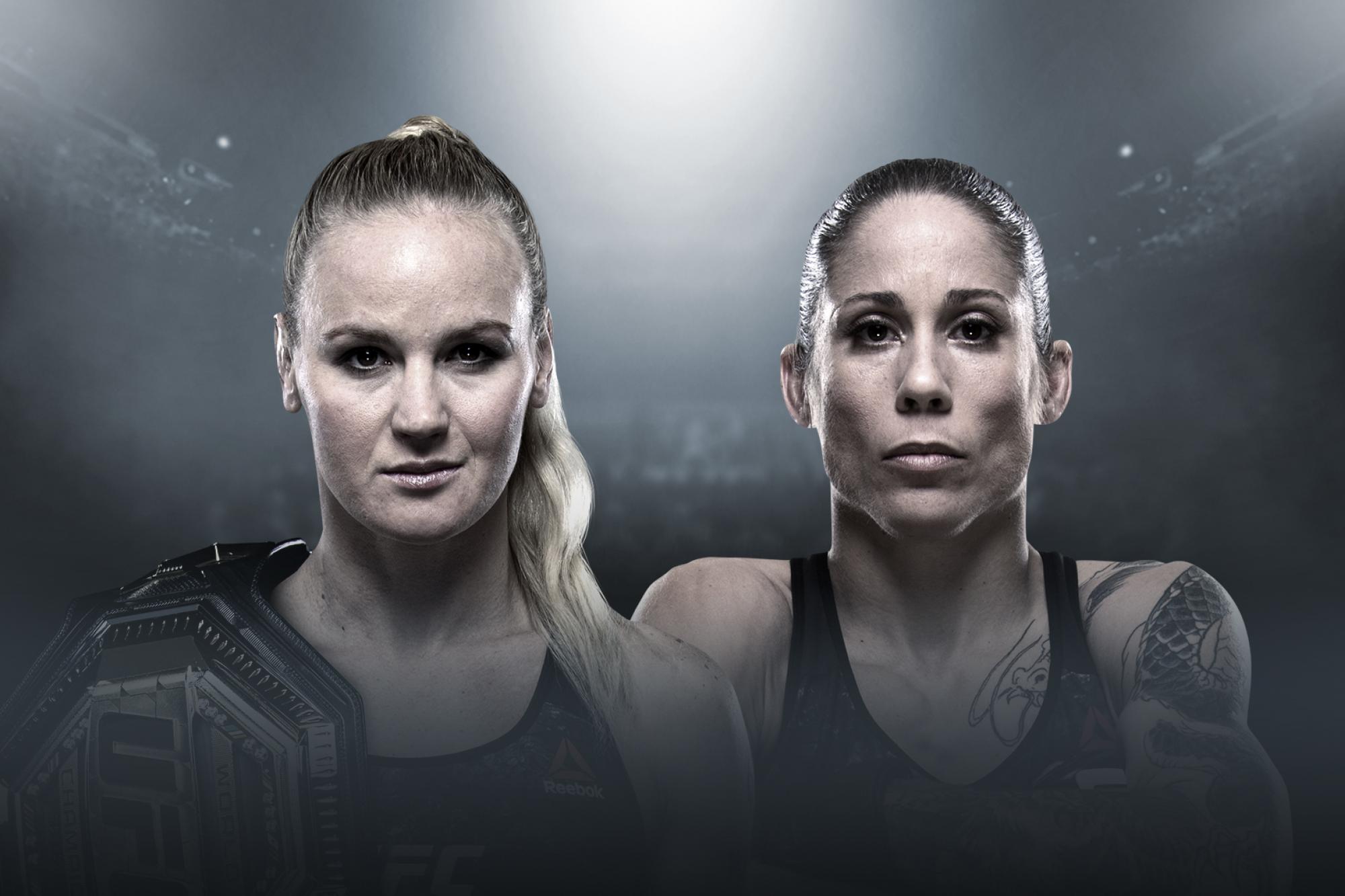 Valentina Shevchenko will make the second defense of her title against the first fighter to defeat her August 10
By Thomas Gerbasi • Jun. 20, 2019

Fresh from a spectacular win over Jessica Eye, UFC women's flyweight champion Valentina Shevchenko will make the second defense of her title against the first fighter to defeat her, No. 3-ranked contender Liz Carmouche in the main event of the UFC's first trip to Montevideo, Uruguay on August 10.

In 2010, Carmouche scored a second-round TKO over Shevchenko when both were prospects climbing the ranks in MMA. Since then, Shevchenko has ascended to the top of the sport, winning the 125-pound title in December 2018 against Joanna Jedrzejczyk and then successfully defending the crown with a head-kick knockout of Eye. This August, she seeks a little payback against Carmouche, winner of two straight as well as a former bantamweight title challenger and the first woman to compete in the UFC.