My Favorite Fight: Bisping on Wandy/Liddell

On April 27th at UFC 159, Michael "The Count" Bisping looks to get back on the winning track in the middleweight division against Alan "The Talent" Belcher. Before the British superstar scraps in New Jersey, "The Count" reflects on one of his favorite UFC fights between two MMA legends, Chuck Liddell vs. Wanderlei Silva at UFC 79. 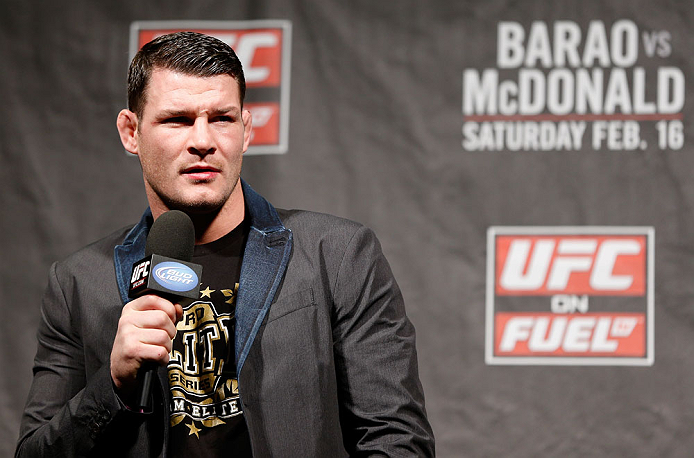 Obviously, the UFC has had so many great fights it's hard to point to one. One of my favorites was the Chuck Liddell vs. Wanderlei Silva fight -- that's one that comes to my mind straight away. (Click here to watch the fight)

I watched that fight on my couch with a houseful of people in England.That would've been like 3 o'clock in the morning. I had to stay up late to watch it as you have to do with a lot of the fights that are in the US because of the time difference.

Liddell was the man in the UFC and Wanderlei was the man in PRIDE and everybody wanted to see that fight for a long time. It was a little overdue, but they were finally getting it on. It added to the build-up of the fight. 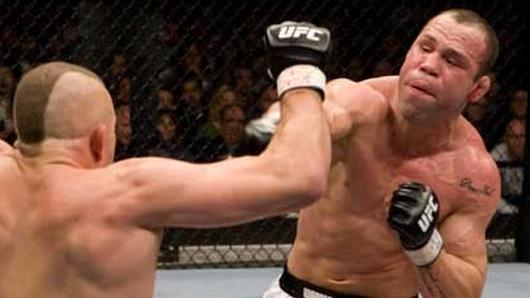 Chuck Liddell is a Hall of Famer and rightfully so. One of the greatest fighters in the sport, one of the greatest personalities in the sport, one of the most recognizable faces in the sport. The guy had a legendary career. He really helped put the UFC on the map. He was certainly an inspiration early on when I was growing up in the company. When I first started fighting for the UFC, he was the champ, so he was the man to beat. He was the guy I had my sights on at the time because I used to fight at the light-heavyweight division. He was always an inspiration.

It's hard not to be a fan of Silva's fighting style, too. He always brings it and he always has a crowd pleasing style. 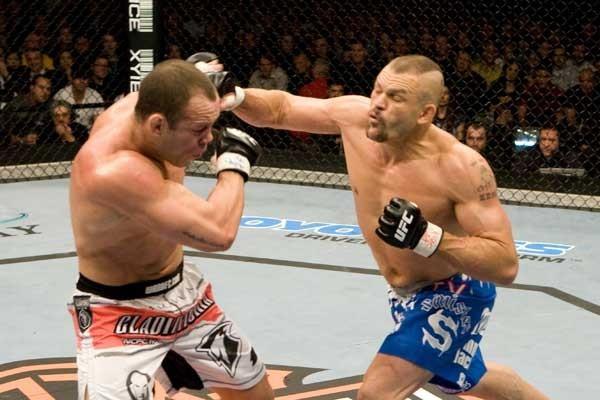 I think you have to take into consideration the star power the two of them have. Chuck Liddell fought on some of the biggest events in the UFC and was a long time champion and one of the guys who helped build the sport. Wanderlei did the same for PRIDE. He was one of the most recognizable, if not the most recognizable fighters from PRIDE. The two faces of these two organizations coming to blows.

The reason I enjoyed it was because it was two guys going in there and
giving it their all. They were two big names, a lot of hype going into
the fight, and I think the pair of them delivered on the night.