It's Good To Be Montel Jackson

Bantamweight Looks Back On The Choices He Made That Led To The UFC
By Thomas Gerbasi, on Twitter: @TGerbasi • Sep. 15, 2021

“It was a picture for my friend that got killed,” said Jackson. "A couple other friends are on there and I think five of them are in jail.”

Jackson, 29, is almost matter of fact when he talks about those days that weren’t typical for most but were for him. That was reality, but even then, he knew he had no intention of getting caught up in the dead-end that is street life.

“I already knew that life wasn't gonna work because you gotta look at the results,” he said. “Think about it - everybody ended up dead or ended up in jail. Everybody ended f**ked up, whether mentally, physically or financially.”

“I feel like I got survivor's remorse,” Jackson continues. “I look around and I'm the only person who made it.”

In the early summer of 2017, Jackson began his pro mixed martial arts career with a first-round TKO of Josh Wiseman. UFC dreams were obviously in his head, but Jackson knew it was going to take some time. And he had plenty of time to think about his future on eight-hour drives to Minnesota to fight for Driller Promotions in 2018. 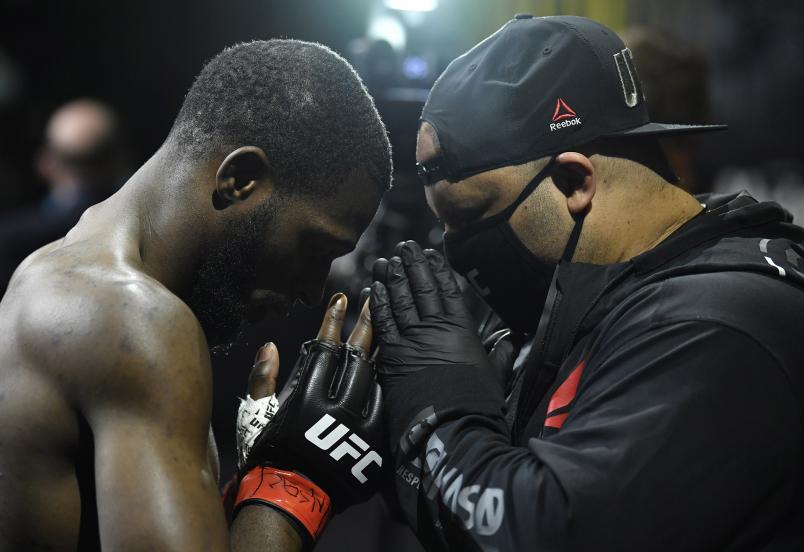 “You get used to that on the regional circuit,” he said of the road trips through the Midwest in weather that could be politely described as inclement.

“You can't help what you love.”

No, you can’t, but you can have thoughts wondering if this was all worth it before turning the car around and going back home. That didn’t happen. And wasn’t going to.

“I had already started cutting weight,” he said. “Ain't no question - we fighting.”

So, no rethinking his life’s path? 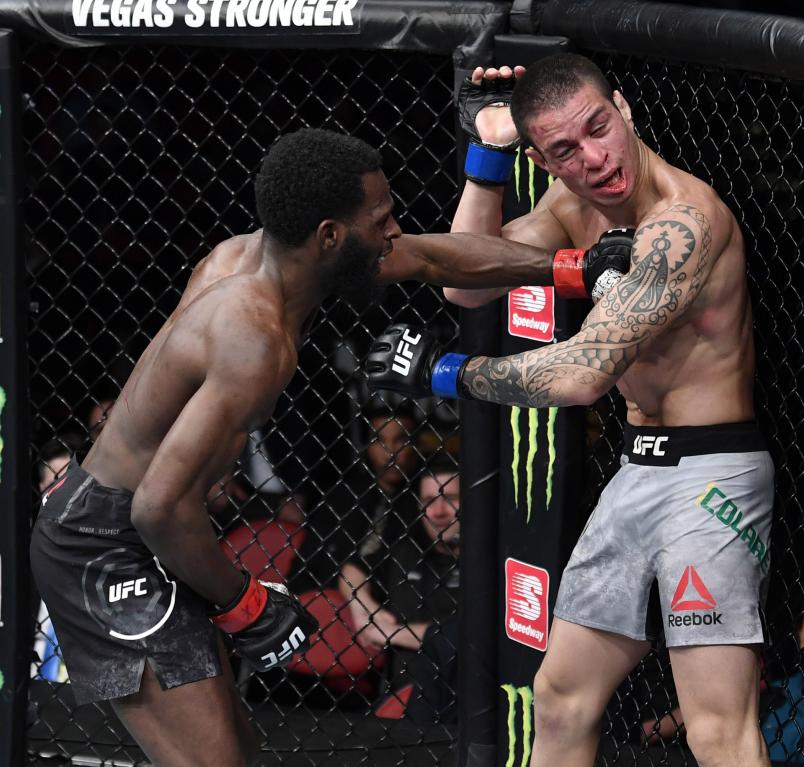 Jackson did have a quicker path than most, though, racing out to a 5-0 record before getting the call for a fight on Dana White’s Contender Series in 2018. “Quik” won that fight, stopping Rico DiSciullo in the third round, and while he didn’t get a contract that night, he did get a call to the UFC to make a short notice debut less than two months later.

Today, Jackson is 4-2 in the UFC and preparing for a Saturday matchup with JP Buys. It’s the Milwaukee native’s first bout since a first-round stoppage of Jesse Strader in March, but more importantly, his first since his beloved Bucks won the NBA title. And no, Jackson is not a newbie. He’s as hardcore as it comes when the Bucks are involved.

“It's a long time coming,” he said of his hometown team winning NBA gold. “I remember going to the games when I was a kid, and they would give out free tickets. I remember going to the games at the Bradley Center and sitting way in the nosebleeds. After “Big Dog” Glenn Robinson left, after Ray Allen left, after Sam Cassell left and George Karl got fired, there was a big void right there and they really didn't have nobody. Then I went during the TJ Ford years, I went through the Michael Redd years and he had a breakout year. I was going when they had Andrew Bogut. They drafted him and he broke his arm. I'm a longtime Wisconsin sports fan. I used to go to all the games - all the Brewers games, all the Bucks games.”

Needless to say, there ain’t nothing like a championship.

“It brings out the best in everybody and it helps push the diversity and inclusion for everybody,” said Jackson, who was in the building when his squad clinched the title. “And it's a conversation starter. Some people will never talk to certain people if it weren't for sports, so it's good. Sports bring people together.”

And Jackson’s sport may have saved his life. He still gets back to the old neighborhood to see friends, but it’s different than it was back then for him.

“It keeps you sharp, and it keeps you motivated,” Jackson said. “Just going back there and hearing some of the sounds and smelling some of the food, going to the candy house and just walking, it's refreshing. It reminds you of what you're doing this for.”

So, it’s good to be Montel Jackson these days?

“I can't think of being nobody else, so I guess.”