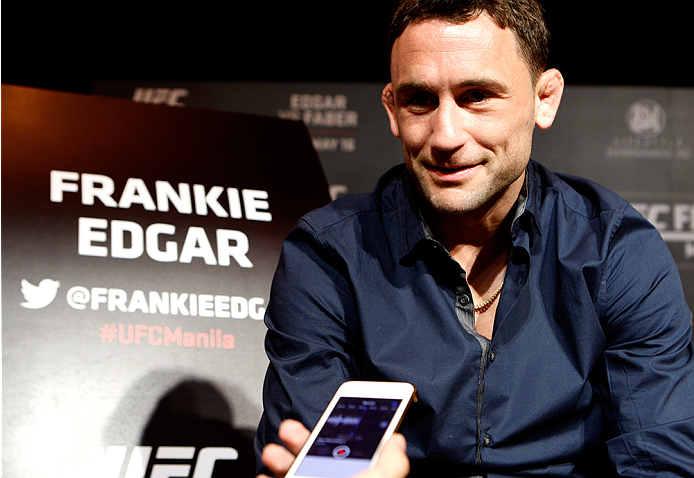 Frankie Edgar is more than just a fighter.

Sure, the No. 2 ranked featherweight is best known for his exploits inside the Octagon, but Edgar wears plenty of other hats: teammate, TV analyst, husband, father, and entrepreneur.

“The Answer” is one of many UFC stars who has a burgeoning portfolio of interests as he owns a wrestling school in his hometown of Toms River, NJ, and today adds to that by announcing that he is opening a UFC GYM.

“It’s intertwined with what I do now, so I think it makes sense,” Edgar said about his plans to open a UFC GYM in North Brunswick, NJ. “It’s something I’m interested in and I’m passionate about it – I’m going to be working out for the rest of my life, I might as well have a place to do it at.” 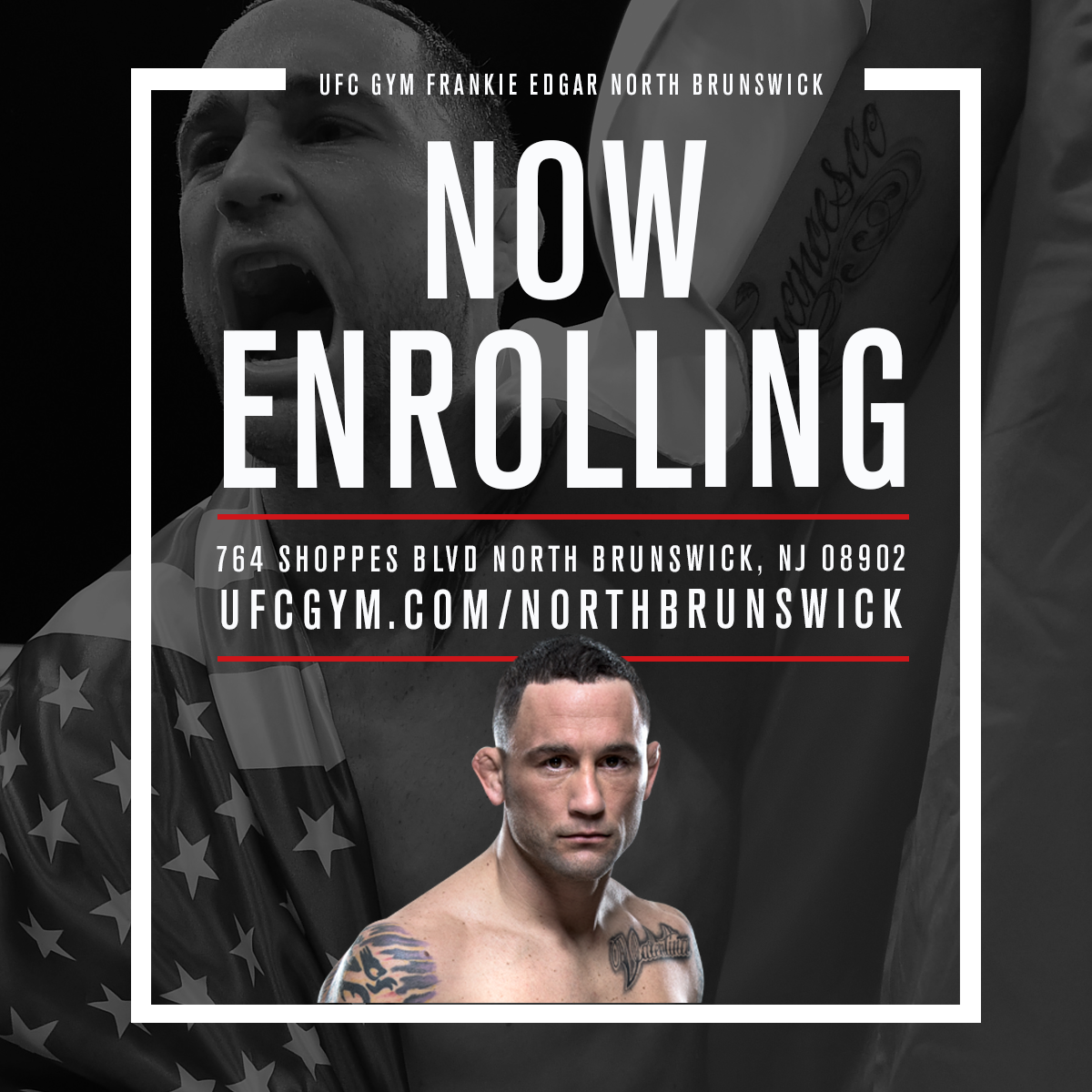 This isn’t something that happened overnight. Edgar started the process of looking for a location over two years ago. But things have come together, construction is underway and pre-sale memberships are currently available.

“We’re excited to partner with an athlete like Frankie, who embodies fitness, conditioning, endless energy and integrity beyond reproach,” UFC GYM CEO Brent Leffel said in a statement. “Combining Frankie’s passion for fitness with the UFC GYM brand is a great fit and we’re excited to show the North Brunswick community what we have to offer.”

According to Edgar, his facility will be over 25,000 square-feet and will include brand new strength and conditioning equipment, a full bag room, studios for training, a 30-foot Octagon and much more. This location, which is slated to open this spring, will serve as the largest UFC GYM in the state, with Edgar personally participating and overseeing the gym.

But for the 34-year-old former UFC champion, this is about more than business. This UFC GYM not only allows him to share his lifelong passion of fitness and mixed martial arts, but also allows the proud New Jersey native to give something back to his community.

“The lifestyle of a gym, especially the UFC, is something that any family or single person can benefit from within the community,” Edgar said. “When you belong to a gym like this that’s a close knit circle, you feel like you are part of something and it’s something very positive obviously – working out, being fit and socializing with good people is something that everybody could use.

“This isn’t just for UFC fighters – anybody can walk in. Any athlete or any mom, a kid can come in there and just get a workout. It doesn’t have to be fight-based. That’s one of the things that we offer that really no one else does – a mom can come in and do her Fight FIT classes while her kid does Jiu-Jitsu, wrestling or kickboxing. I think that’s something unique that we are able to offer.

“I want people to realize that we are making a great effort to bring them something special here.”