Cory Sandhagen Stays True To Himself

After A Knockout Of The Year Contender In February, Sandhagen Feels Settled At The Top Of The Bantamweight Division.
By Gavin Porter, on Twitter @PorterUFCNews • Feb. 28, 2021

When Cory Sandhagen knocked out Marlon Moraes, he knew it wouldn’t be easy to one-up his spinning wheel kick knockout, but somehow Sandhagen managed to do just that.

At UFC Fight Night: Overeem vs Volkov, the bantamweight contender was expecting 15 minutes of hard work against the legendary Frankie Edgar. He knows how tough the division is, especially at the top, and anticipates that all these high-profile fights are going to be wars.

But against Edgar, that wouldn’t be the case.

Less than 30 seconds into the bout “The Sandman” fired off a flying knee that connected perfectly with Edgar’s chin. The strike put Edgar out cold, giving Sandhagen a moment that will be shown on highlight reels for years to come.

“I knew who I was fighting, I knew the experience level and I knew the pedigree of fighter that Frankie Edgar brings to the Octagon,” Sandhagen told UFC.com while reflecting on the knockout. “But it doesn’t get any better than that. I saw everything in there for those 30 seconds and it was my moment in there.

“Everyone is crazy about the ‘Greatest Of All-Time’ talk and to be there you have to do things like I did against Frankie and like I did against Marlon,” said Sandhagen. “I want to be a champion and I know that the title shot will happen for me as long as I stay on this path.”

Once upon a time that path wasn’t so clear for Sandhagen, who suffered a quick defeat to Aljamain Sterling at UFC 250. That bout helped Sterling secure the next shot at Petr Yan’s throne, leaving Sandhagen on the outside of the title picture.

But now, after back-to-back amazing performances, the Elevation Fight Team star is in the driver’s seat. 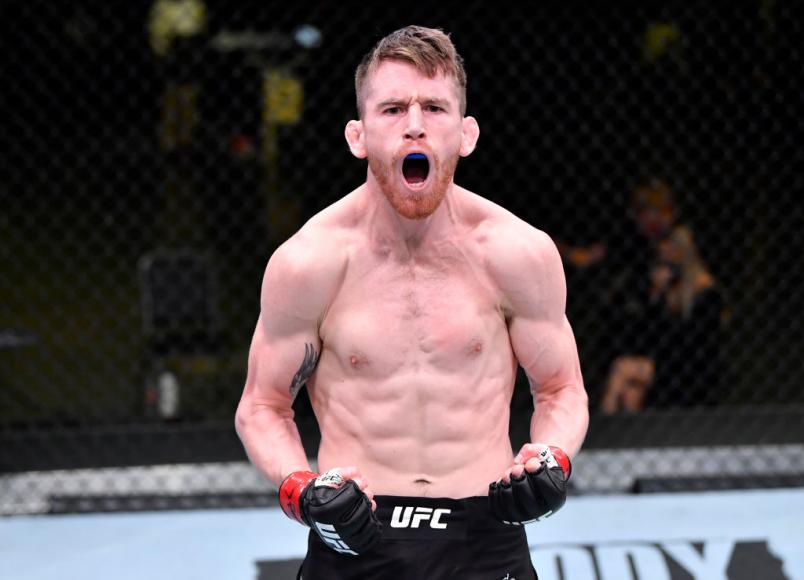 “I think the title shot is definitely option A. But at the same time, I’m not the guy that will dilly dally or act like I’m super deserving. Do I think I deserve it? Yeah, but I’m going to get to that world championship eventually,” said Sandhagen. “I want to get to the belt by earning it, I don’t want to be a smack talker. I don’t want to pick and choose fights. I want to take the fight regardless of who the opponent is and that’s how I earn the belt.”

At UFC 259, Yan will face Sterling, and you can bet that Sandhagen will be watching the two competitors battle for the belt.

Order UFC 259: Adesanya vs Blachowicz For Any Device!

“I don’t have an opinion about who wins but I imagine that as I watch, it will be a little bit more personal. It will almost be like I’m there,” said Sandhagen. “I’ll be very curious to what they will say afterward. Petr and Aljamain are different in a couple ways.

“I have a good look on Aljamain because he had a really rough road in the UFC. That experience gave him a different perspective and I think he understands what it’s like not to get that attention that he deserved. He’s a little more compassionate for this sport,” said Sandhagen. “Petr beat Faber after Faber was retired, then beat Aldo who lost that number one contender fight with Moraes and kept building his name against older guys. I think he would be quicker to focus on building his name rather than fighting the next guy up.”

A couple of moments after describing Yan and Sterling, it doesn’t take long for Sandhagen to be honest about which of the two he would rather face if he were given a shot at the winner. 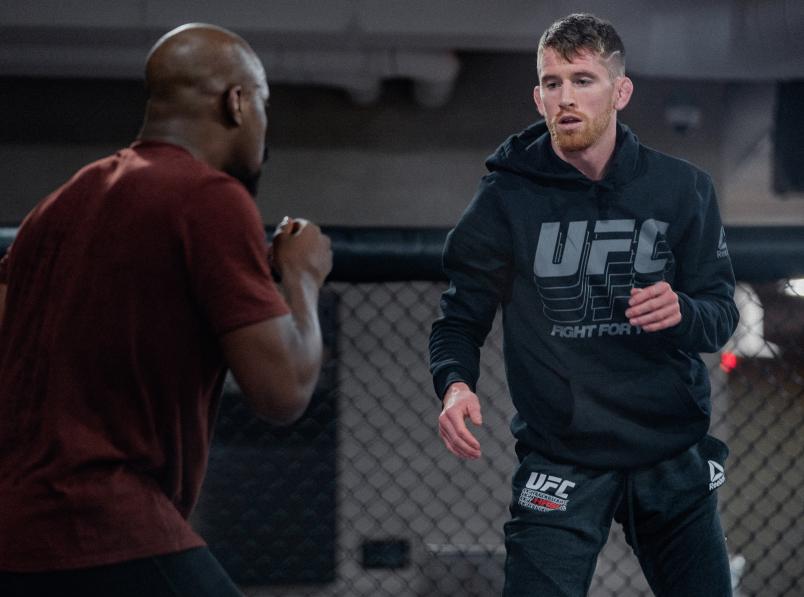 “Both guys would be super tasty wins, but with Aljo, and our history, embarrassing me like that, I have a fire way, way down inside that needs to get that one back at some point,” said Sandhagen. “I would really like to show that guy isn’t better than me. That would be a really big thing for me to prove to myself and prove to everyone else that I’m better. That would be the main course and the dessert.”

There is no question that Sandhagen has put himself in an excellent position to challenge whoever leaves the UFC APEX with the strap on Saturday. His last two performances helped him capture momentum and become more popular with fans; all that’s left for him to do is turn on the TV, watch UFC 259 and wait for a contract to be sent to him.

Title shot or no title shot, expect nothing but authenticity from Sandhagen.

“As I give thought and love to my craft, I find success. I am just going to stay in this lane and continue to be who I am inside and outside of the Octagon,” said Sandhagen.

“The UFC is giving me huge fights and I haven’t had to do anything crazy to get those. So, whether it’s a title shot against the winner of Petr and Aljamain or it’s another big name, I’m just going to prove myself by being me.”