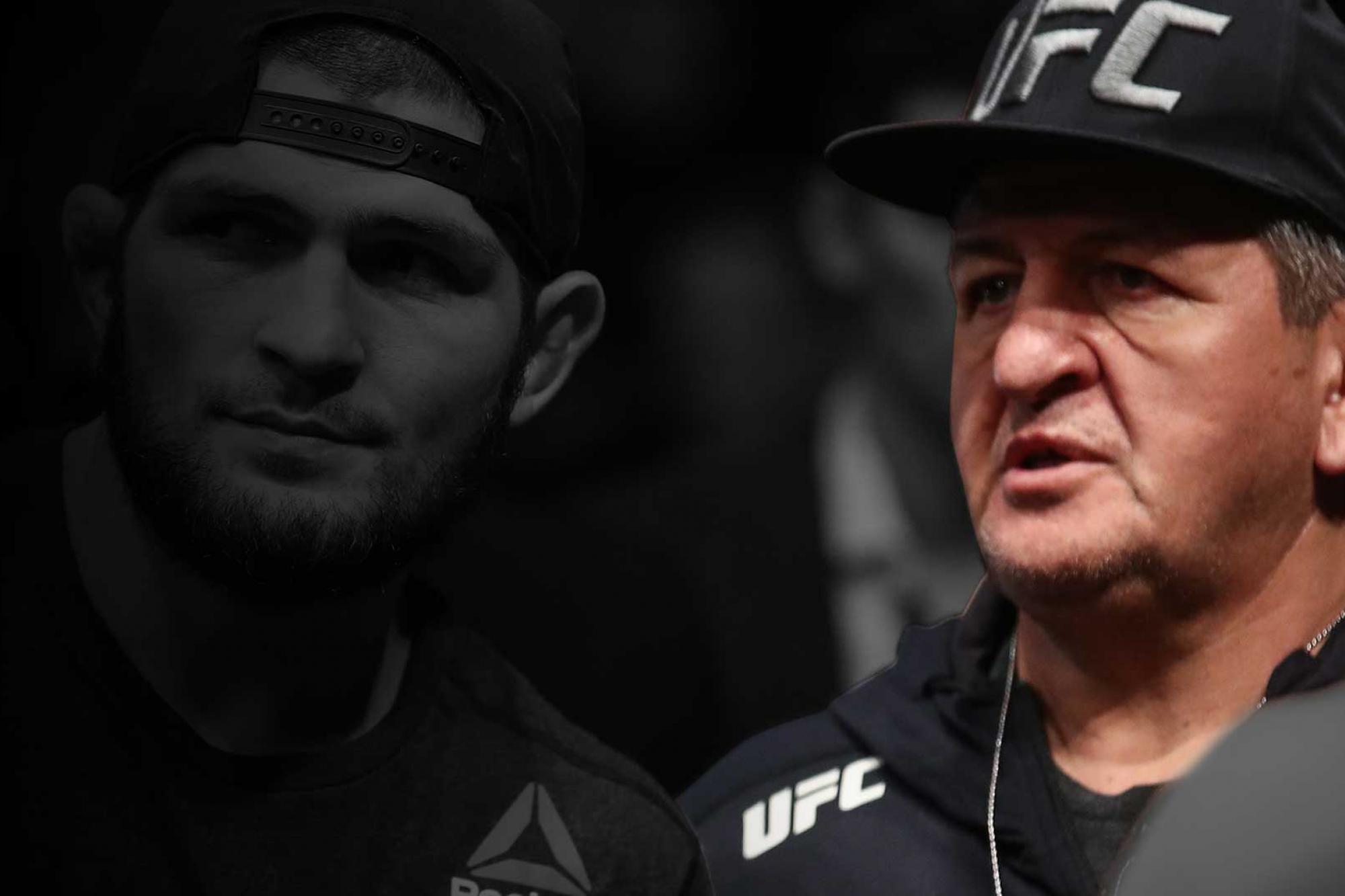 The UFC family sends its sincerest condolences to the Nurmagomedov family on the passing of Adbulmanap Nurmagomedov. He was 57.

The father and coach of UFC lightweight champion Khabib Nurmagomedov, Abdulmanap was an elite athlete in his own right, earning Master of Sports recognition in freestyle wrestling. Also proficient in judo sambo, Abdulmanap went into coaching after his career concluded, and his success garnered him the title of Honored Coach of Russia. That coaching excellence was evident by watching the dominant style of his son Khabib, but Abdulmanap also played a pivotal role in the lives of countless Russian fighters who made their way to the top mixed martial arts events around the globe, and his loss will be felt throughout the sporting world.