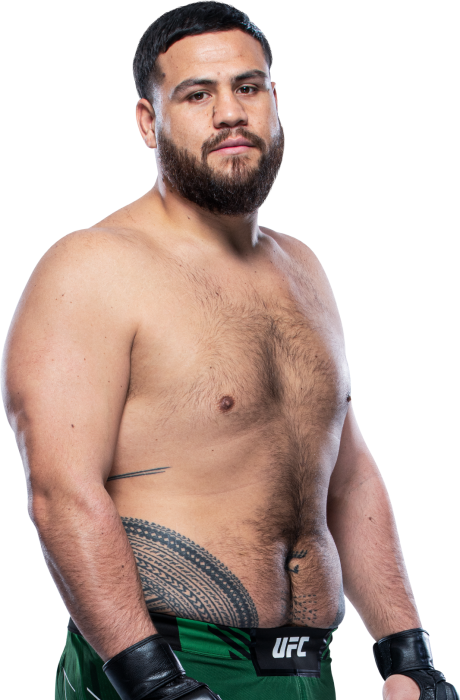 When and why did you start training for fighting? I started when I was 17 years of age and I had my first fight at 17. I always loved fighting, so I thought I’d start it professionally instead of getting into trouble fighting elsewhere.
What ranks and titles have you held? Think I’m ranked 1 in Aus and NZ outside of UFC and I hold a Gladiators belt as well as the AFC heavyweight belt.
Do you have any heroes? I wouldn’t say heroes, but for sure there are people that inspire me.
What does it mean for you to fight in the UFC? It means a lot to myself, my family and my area - three big things that mean a lot to me. It is giving me a massive platform to build a good future for me and my own little family.
What was your job before you started fighting? I’m a social worker. I work with elderly and disabled indigenous people. I don’t really consider it a job, more something I enjoy.
Specific accomplishments in amateur competition? Had one amateur fight then went pro.
Favorite grappling technique: Get up
Favorite Striking technique: Punch face 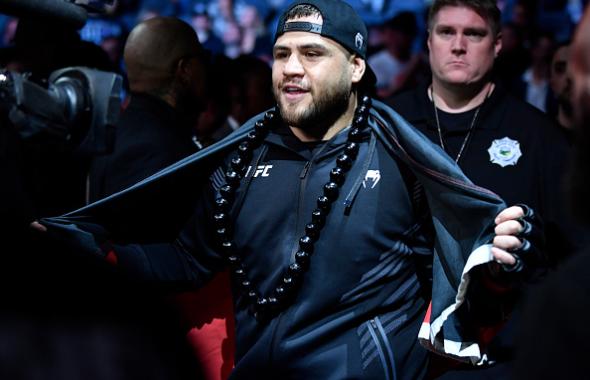 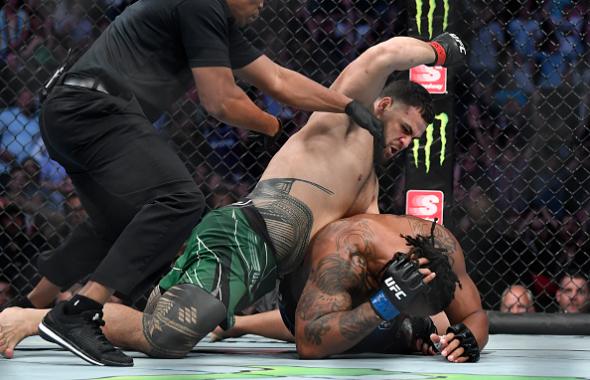