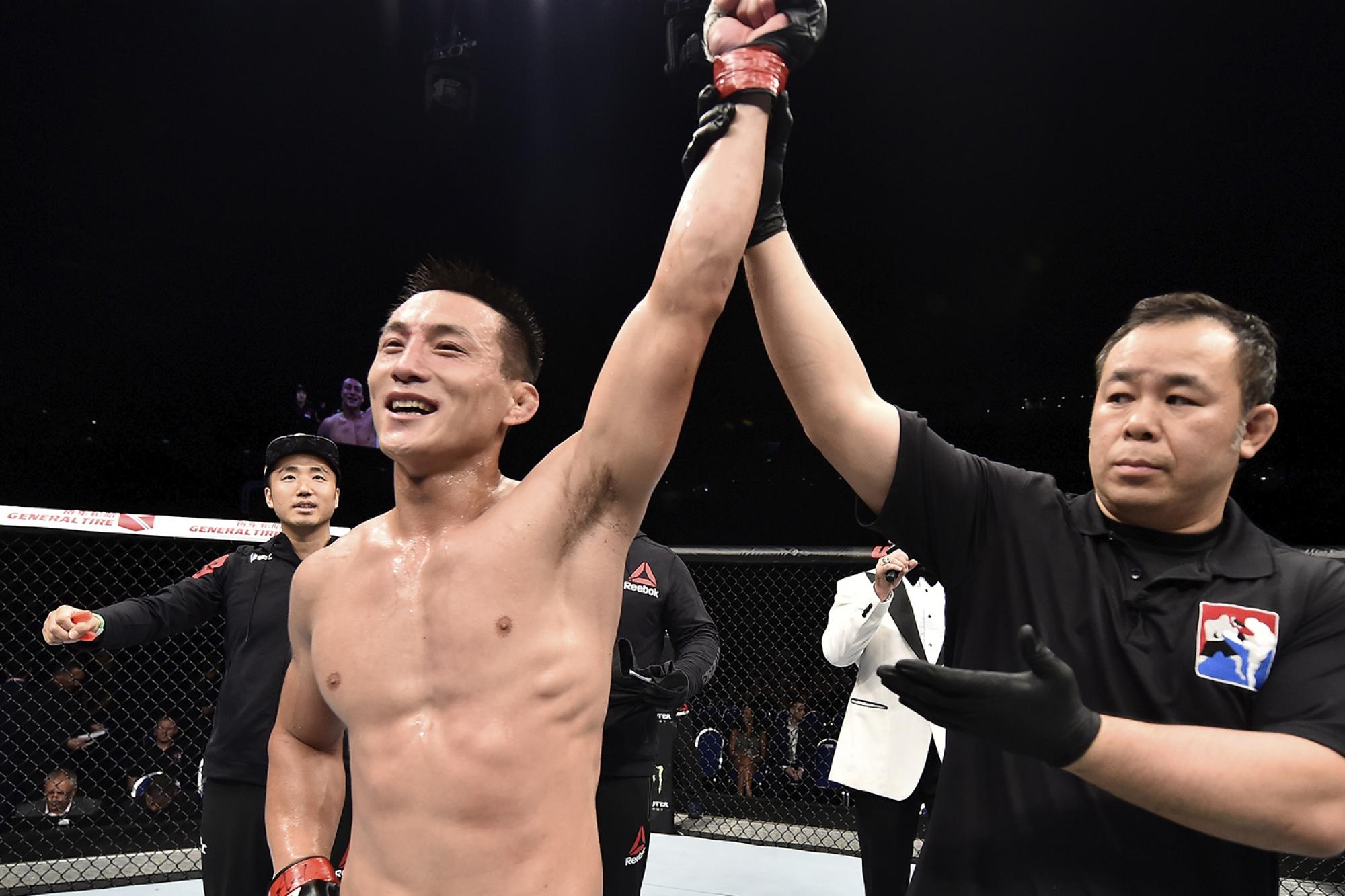 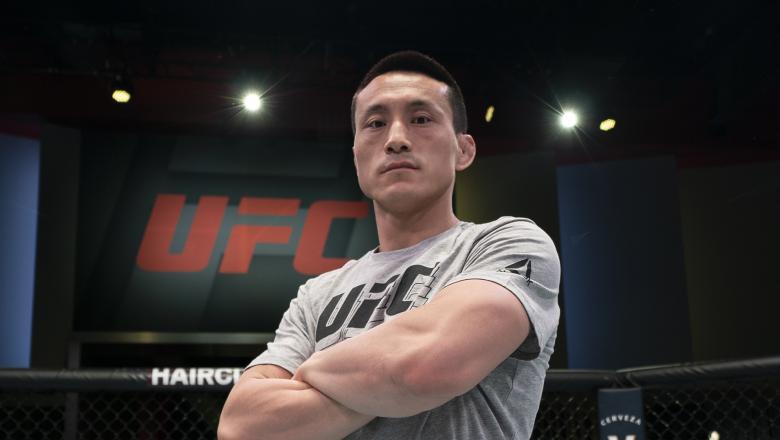 Chinese Striker Back To Remind The Welterweights He's Not Going Anywhere When He Meets Max Griffin At UFC Fight Night: Brunson vs Holland. 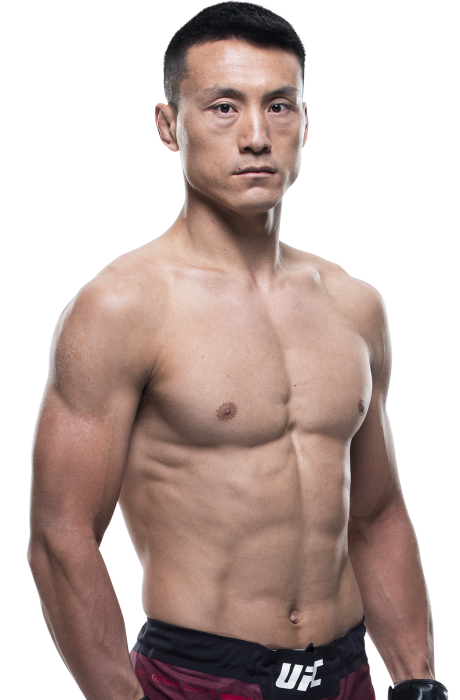 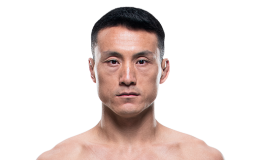 TRAINING: I normally have two or three training sections a day, five days a week, and on Saturdays, I train in the morning too. Also, I try to get as much rest as possible.  I’ve got my teammate Wuliji Buren (UFC bantamweight), who is gonna fight at UFC 227, here to train with me also.
When and why did you start training for fighting? I started training in 2012 in order to change my lifestyle and chase my passion.
What ranks and titles have you held? CKF 80kg Champion (CKF is China’s local league)
Do you have any heroes? Anderson Silva, and Jon Jones
What does it mean for you to fight in the UFC? The real competition just started.
What was your job before you started fighting? I was a High Speed Train Machinist
Specific accomplishments in amateur competition: 2015 WMMAA Asian MMA Championship Bronze Medal
Favorite grappling technique: Guillotine Choke
Favorite Striking technique: Left hook

Cheer Song Kenan in style.
Shop for him latest apparel from the official UFC store.
Visit the store 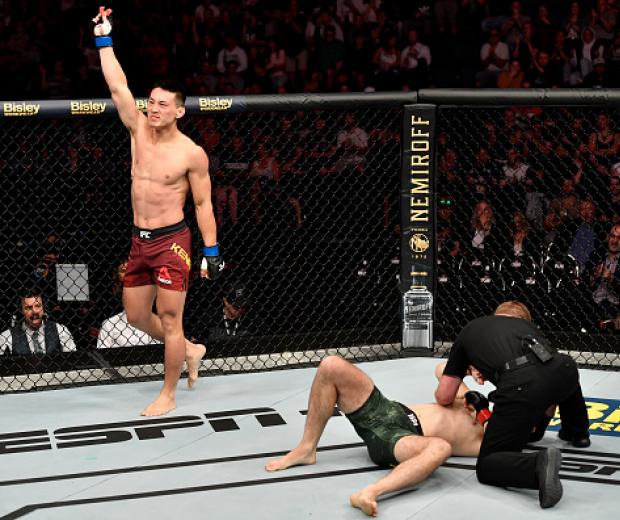