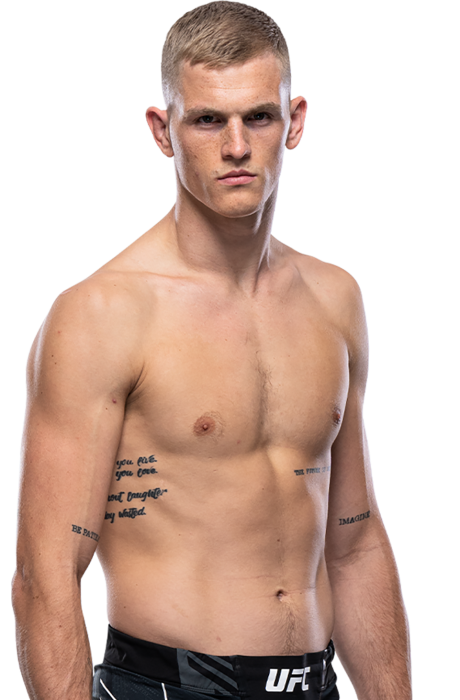 Ian Garry Is Living Out His Dream

When and why did you start training for fighting? I started training boxing at 10 years old and have had over 300 boxing matches. The rise of Conor McGregor in Ireland drew my attention to MMA and the idea of practicing multiple disciplines inspired me to add Judo to my game. I became a black belt at Judo by 18 and it was very obvious I was a natural born fighter. I wanted to follow in Conor’s footsteps. Despite my family’s protests, I dropped out of college to pursue a career in MMA and started MMA training at the age of 18. I had my first amateur MMA fight the day after my 19th birthday and turned pro at 21. In under five years I have become a UFC fighter and am debuting at MSG at 23! Told you I was fast.
What ranks and titles have you held? Multiple youth boxing titles, current Cage Warriors world champion (same path as McGregor)
Do you have any heroes? I like winners, people with a strong mentality - Michael Jordan, Tom Brady, Conor McGregor.
What does it mean for you to fight in the UFC? A goal of mine from childhood. A dream I set out and wanted to prove.
Did you go to college and if so what degree did you earn? Dropped out to train MMA
What was your job before you started fighting? Window cleaner in Dublin
Specific accomplishments in amateur competition? 61-second KO in first ever bout
Ranks in any martial arts styles: Black belt in judo
Favorite grappling technique: Whatever my opponent isn’t expecting
Favorite Striking technique: Not getting hit 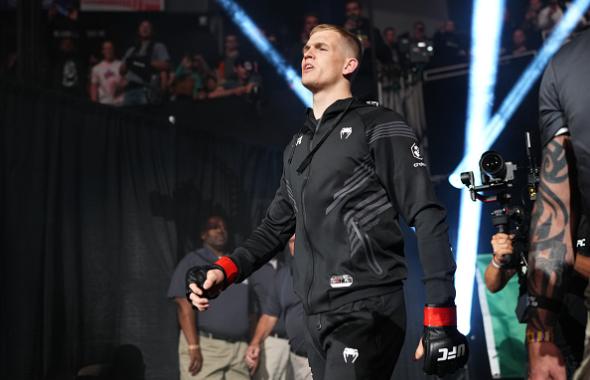 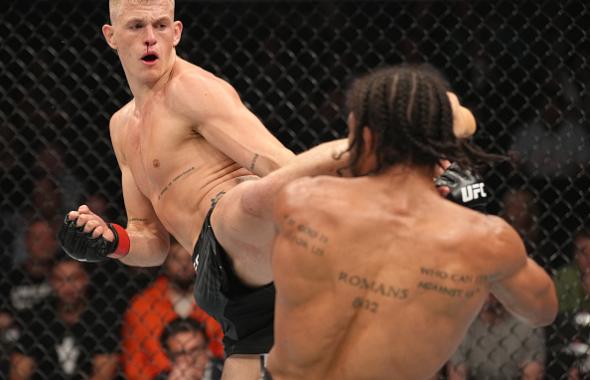