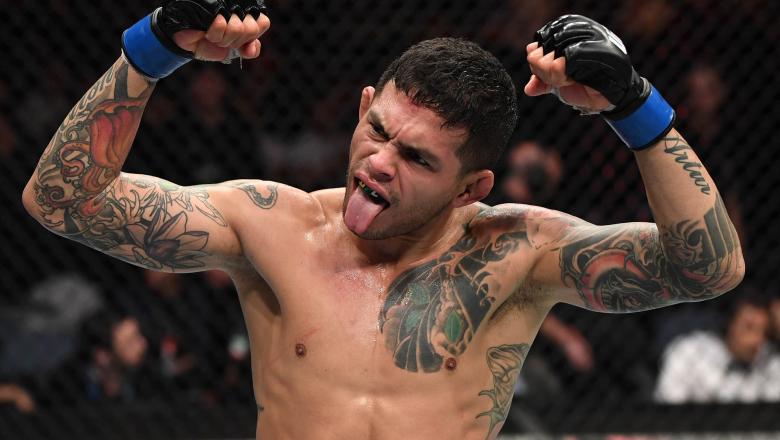 Diego Ferreira Is Excited For The Chance To Regain His Footing In The Incredibly Tough UFC Lightweight Division When He Faces Mateusz Gamrot At UFC Fight Night: Lewis vs Daukaus 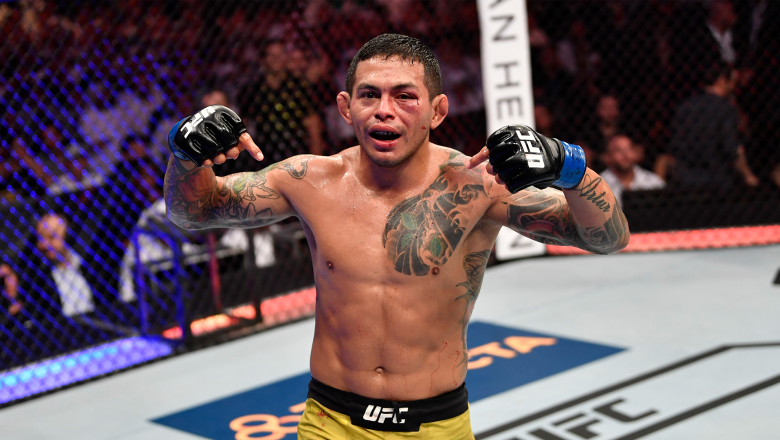 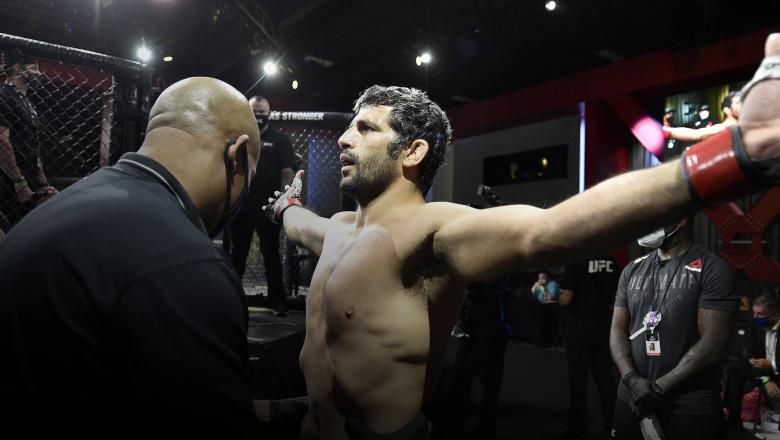 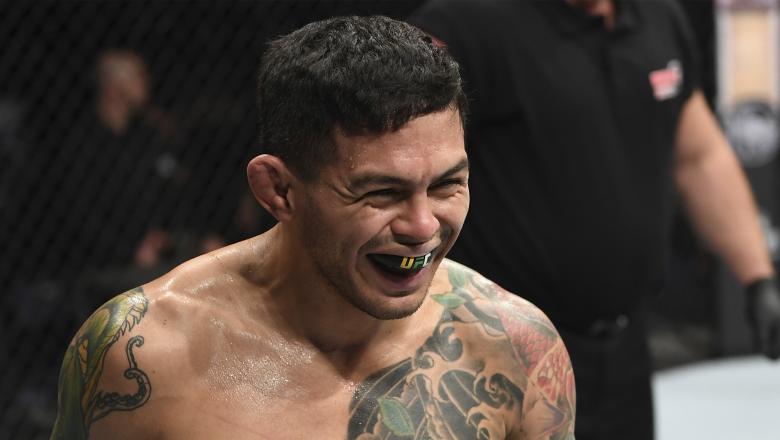 See which UFC athletes are on the rise heading into UFC Fight Night: Overeem vs Volkov 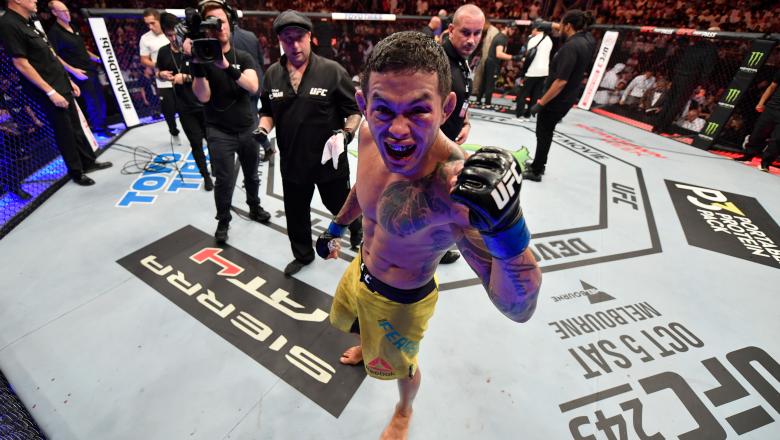 Ferreira Wants To Steal The Show At UFC 246

Diego Ferreira Plans To Steal The Show At UFC 246 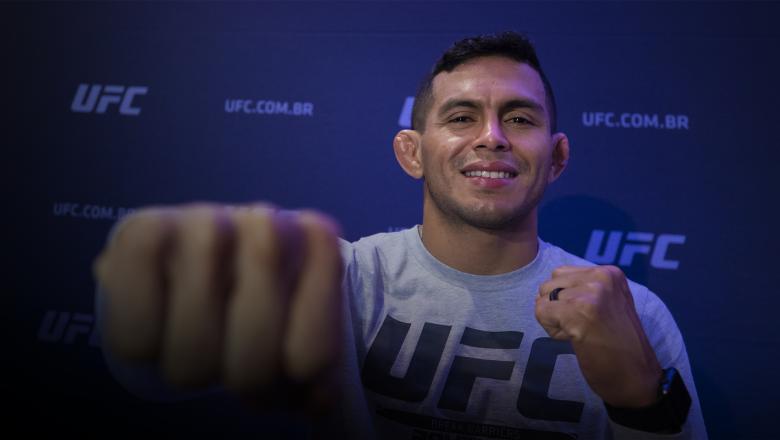 Ferreira Loves Flying Under The Radar 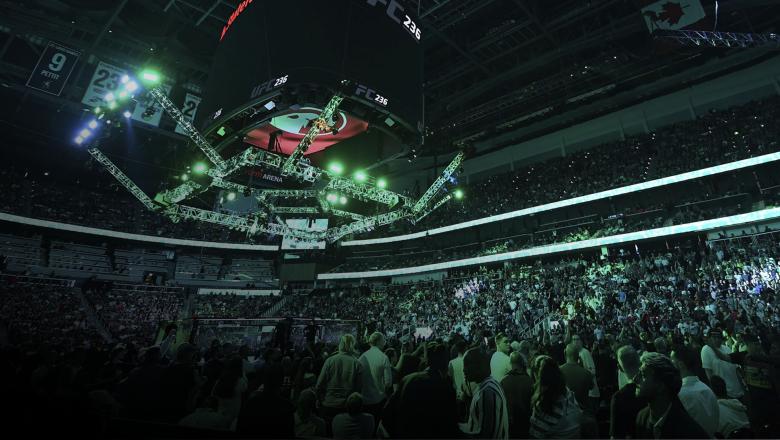 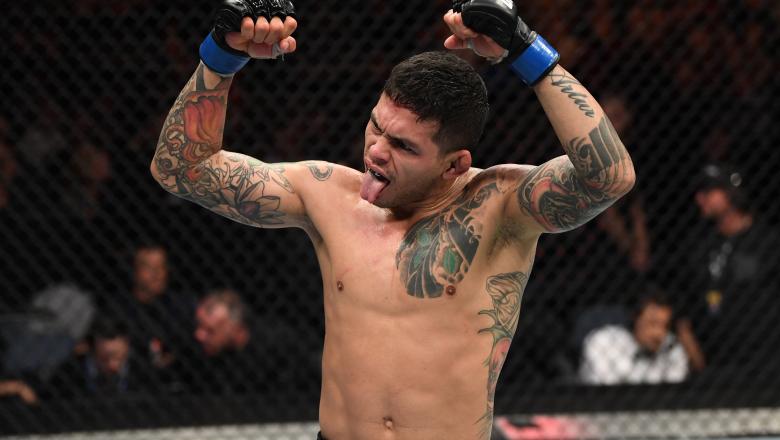 Listen to what Diego Ferreira had to say after his second round TKO victory at UFC 231. 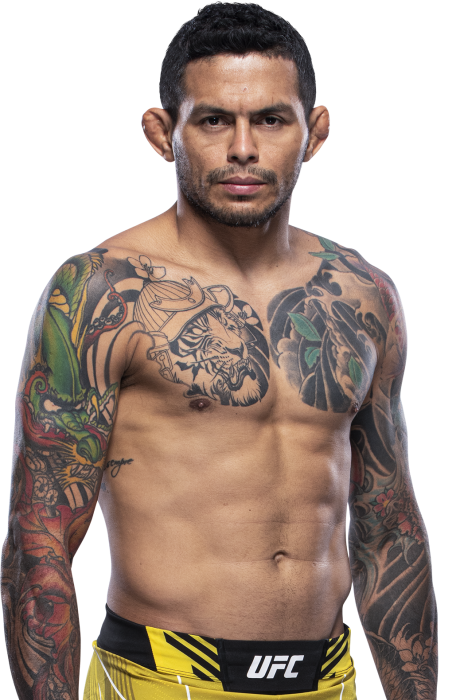 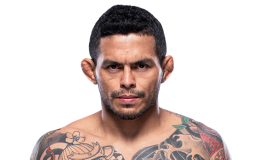 TRAINING: I start with a morning run, then train BJJ & boxing, then take a break and train at noon MMA/ Muay Thai/ Wrestling(varies daily). Also, depending on certain days, I add Crossfit, conditioning and weight training and usually always finish my days with BJJ and another run as the fight gets closer.
When and why did you start training for fighting? I started when I was 10 as a hobby; I just wanted to learn how to defend myself. My first time on the mats, I was super excited to learn, but I had no idea what I was getting myself into. I fell in love with the sport and have been training since.
What ranks and titles have you held? Brazilian Jiu-Jitsu 3rd degree black belt,
STFC lightweight champion, Legacy FC lightweight champion
Do you have any heroes? Ronaldo “Jacare” Souza
What does it mean for you to fight in the UFC? For me, it’s a dream come true to fight for one of the biggest MMA events in the world. I know everyone wants to be here and trains for this, and just like I trained hard to get here, I will keep training hard and do whatever it takes to stay and make my way to the top.
Favorite grappling technique: Kimura
Favorite striking technique: Jab, cross, and hook 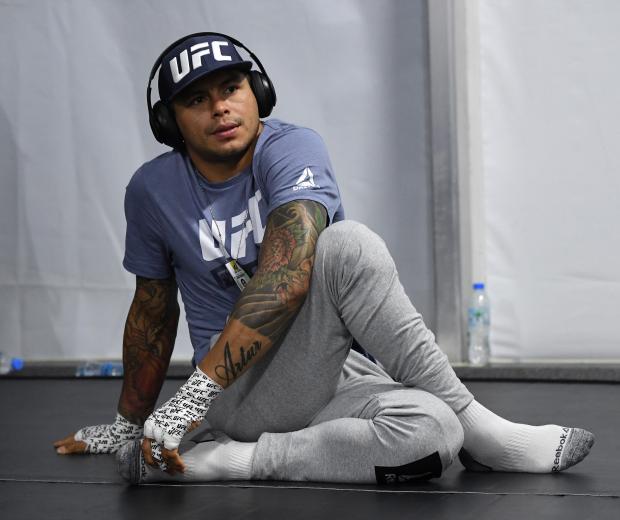 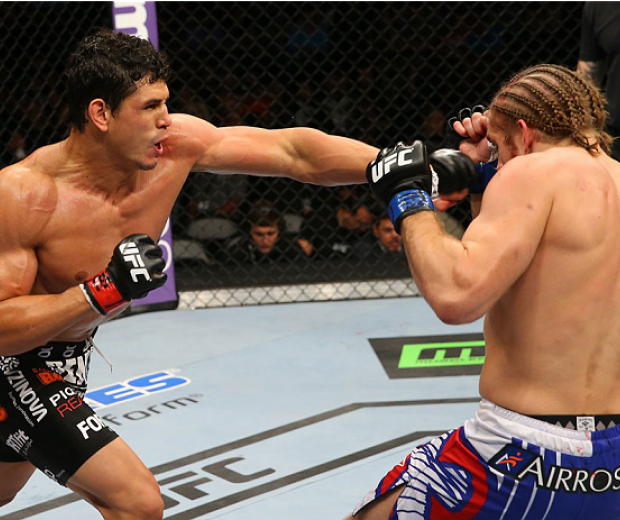