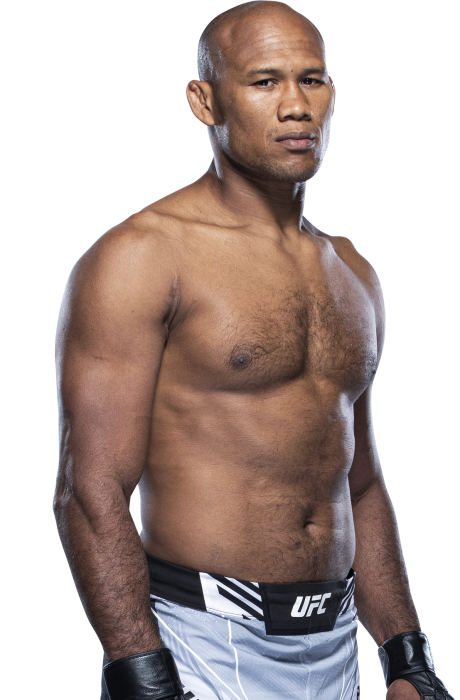 Jacare Souza Has A Lot Left In The Tank

Jacare Is Feeling Happy And Dangerous

UFC Sao Paulo: Jacare Is Back

STRIKEFORCE HISTORY
Marquardt vs. Saffiedine (1/12/13) Souza submitted Ed Herman via kimura at 3:10 of the first round
Rousey vs. Kaufman (8/18/12) Souza knocked out Derek Brunson at :41 of the first round
Tate vs. Rousey (3/3/12) Souza submitted Bristol Marunde via arm triangle choke at 2:43 of the third round
Barnett vs. Kharitonov (9/10/11) Souza lost a five round unanimous decision and his Strikeforce middleweight title to Luke Rockhold.
Diaz vs. Cyborg (1/29/11) Souza defended his title for the first time with a third round (2:00) submission of Robbie Lawler via rear naked choke.
Houston (8/21/10) Souza won a five round unanimous decision over Tim Kennedy to win the vacant Strikeforce middleweight championship
Heavy Artillery (5/15/10) Souza won a three round unanimous decision over Joey Villasenor
Evolution (12/19/09) Souza submitted Matt Lindland via arm triangle choke at 4:18 of the first round.

When and why did you start training for fighting? I started with Jiu-Jitsu when I was 17 years old, I fell in love with the sport and after all my conquests in Jiu-Jitsu and ADCC, MMA was my next challenge. I naturally moved on to MMA as a way of making a better living and combining it with what I love to do most, which is train and compete.
What ranks and titles have you held? FormerStrikeforce Middleweight Champion, Jiu-Jitsu World Champion, ADCC champion, among other titles.
Do you have any heroes? Yes I do have many heroes in life, and their examples help me keep on the right track. My parents, coaches, training partners, close friends and God.
What does it mean for you to fight in the UFC? Everything. It’s a great place to show my skills and show to the world that I am among the best in my weight division.
What was your job before you started fighting? I have competed in Jiu-Jitsu tournaments since I have started training, so that was my work, and I got through the years with help from friends, teammates and sponsors.
Specific accomplishments in pro competition? There were a few pro divisions in Jiu-Jitsu by the time I was competing, but there was pretty much no money at all. The only pro competition out there was the ADCC and I had competed in 2003 ADCC Brazil, and still as a Brown belt I finished second in my weight division. In ADCC 2005 in Los Angeles, I won my weight division and finished second in the open division. ADCC 2009, I won the super fight against Robert Drysdale and now I am heading to ADCC 2011 in the UK to fight Braulio Estima.
Ranks in any martial arts styles: Black Belt in Jiu-Jitsu and Judo
Favorite grappling technique: Anything that finished my opponents, but my favorites are triangles and armbars
Favorite Striking technique: Jab and uppercut 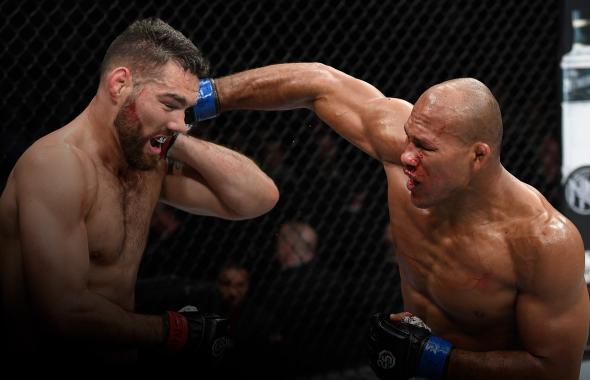