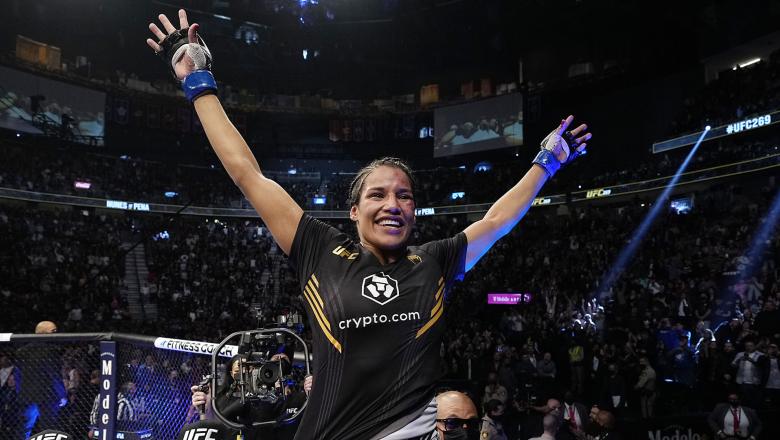 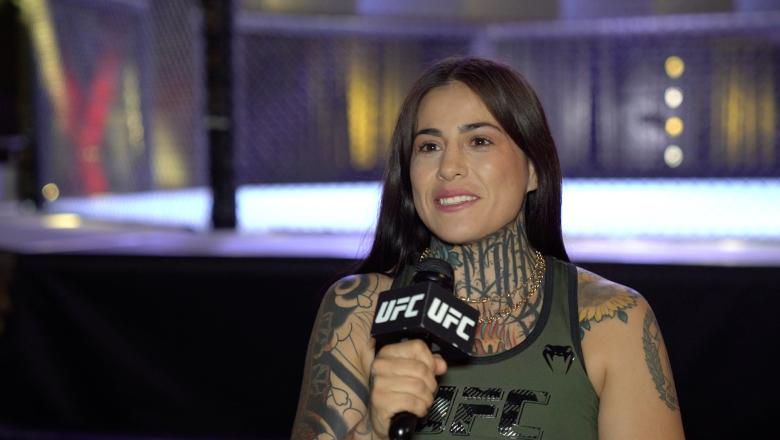 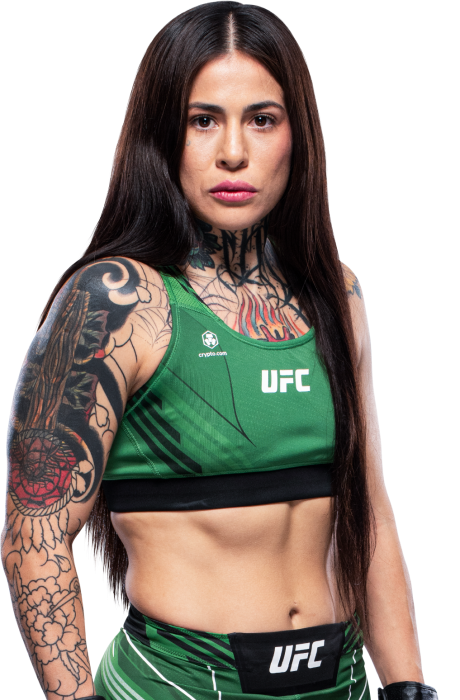 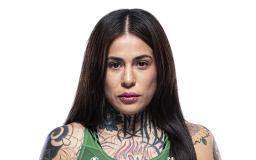 UFC Fight Night (7/17/21) Conejo was knocked out by Amanda Lemos at :35 of the first round
UFC on ESPN (3/20/21) Conejo won a three round unanimous decision over Cheyanne Buys

When and why did you start training for fighting? In 2012, a wrestling coach of mine showed me the world of MMA, then in 2014, I started training to become a professional fighter after I had been wrestling for five years.
What ranks and titles have you held? Seven-time National Wrestling Champion (Mexico), BJJ World Champion. In MMA I have won the title in Mexican organizations such as XFL and MAX Fight Champion
Do you have any heroes? My mom
What does it mean for you to fight in the UFC? It means a lot. It’s something I’ve been searching for, for a very long time; it brings me pride and motivation to be fighting for the best promotion in the world.
Did you go to college and if so what degree did you earn? No
What was your job before you started fighting? I used to help my dad in the family business, a butcher shop (Carniceria), but I’ve been wrestling since before high school, where I got admitted into the CNAR National Center of High Performance, which is where the Mexican Olympic Athletes are bred and trained.
Ranks in any martial arts styles: Purple Belt in 10th Planet Jiu-Jitsu
Favorite grappling technique: Keylock from Kesa Gatame
Favorite Striking technique: Cross 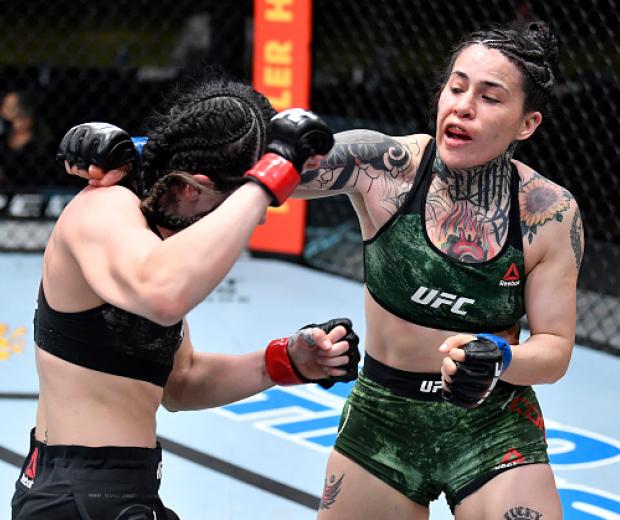