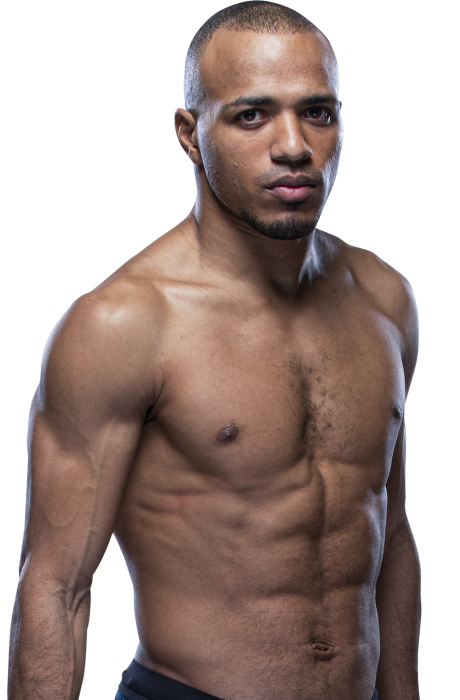 It's Now Or Never For Jordan Espinosa

On the Rise: Newark Edition

On The Rise: Nashville

Win Or Lose, Jordan Espinosa Is Comfortable In the Octagon And Living His Best Life

When and why did you start training for fighting? I started training when I was 19 while in college. My assistant HS wrestling coaches were Damacio Page and Lenny Lovato, who were professional MMA fighters at the time. I went to ABQ Kickboxing (headed by Ray Yee) to check out a class, loved it, and haven't looked back since.
What ranks and titles have you held? NM High School State Champion, NM High School State Runner-Up, 3-time NM High School State Placer, Top Shelf Entertainment Pro Bantamweight Champion
What does it mean for you to fight in the UFC? A dream being realized after years of doubt and scrutiny. Also, it’s the most fun job in the world competing against the best competition in the world. I’m looking forward to the challenge!
Did you go to college and if so what degree did you earn? BS in Computer Engineering at the University of New Mexico
What was your job before you started fighting? Sonic Carhop
Specific accomplishments in amateur competition? Kentucky Fighting Championship 135lb
Favorite grappling technique: D'arce Choke
Favorite Striking technique: Swivel Kick 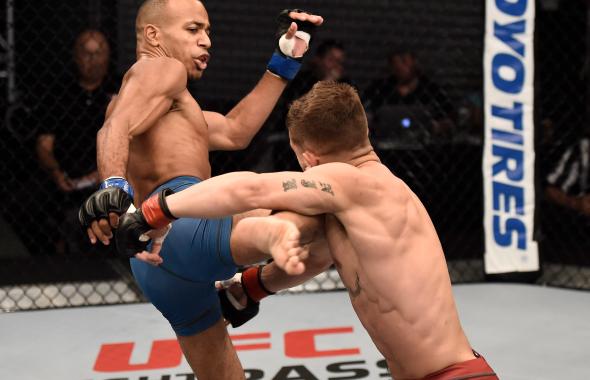