The First Finish Of The Evening Goes To The Man Making His UFC Debut. He Talks With UFC.com About It Backstage. 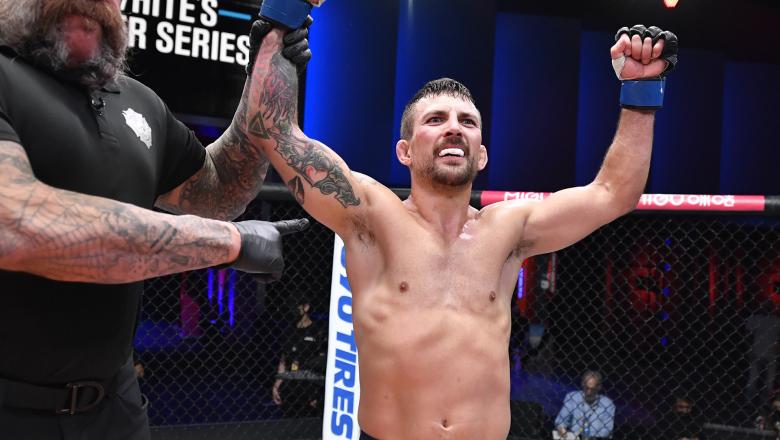 Chad Anheliger Is Finally Where He Belongs

Chad Anheliger's Long And Winding Mixed Martial Arts Path Has Finally Led To His UFC Debut And He's Ready To Make The Most Of It At UFC Fight Night: Walker vs Hill. 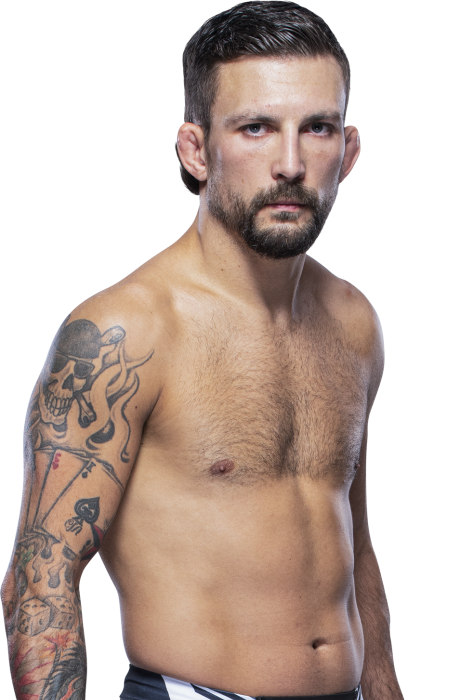 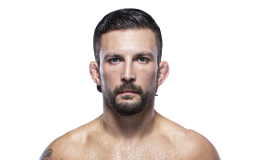 Q&A
When and why did you start training for fighting? I was always an athletic and competitive person. Growing up in a small town, we only had hockey as a sport to play. Once I had aged out of that, I was looking for something to fill that void. I walked into my first MMA gym, and I was immediately humbled and had my eyes opened to the sport. I was already about 19-20 when I started training, but I was instantly hooked. It has taken over my life every day since I first walked in.
What titles have you held? I am the Rise FC 125 and 135 champion. Champ-champ!
Do you have any heroes? I draw a lot of inspiration from all types of people. I have no specific person that I see as a hero. There are lots of smaller, everyday heroes all around us.
What would it mean for you to fight in the UFC? It would be an absolute dream come true. I have had so many visons of competing on the world stage. I really want to be able to give my family/friends and fans something big to cheer about. They have all supported me for so long, it would mean a lot to see their excitement and joy when I get that big UFC win.
Did you go to college and if so what degree did you earn? I went to trade school and have two journeyman certificates, one in Motorcycle Mechanics and the other in Marine Mechanics.
What was your job before you started fighting? I manage the service department at Tracker Boats at Bass Pro Shops.
Ranks in any martial arts styles: Brown belt in jiu-jitsu
Favorite grappling technique: Chokes
Favorite Striking technique: Power right hand 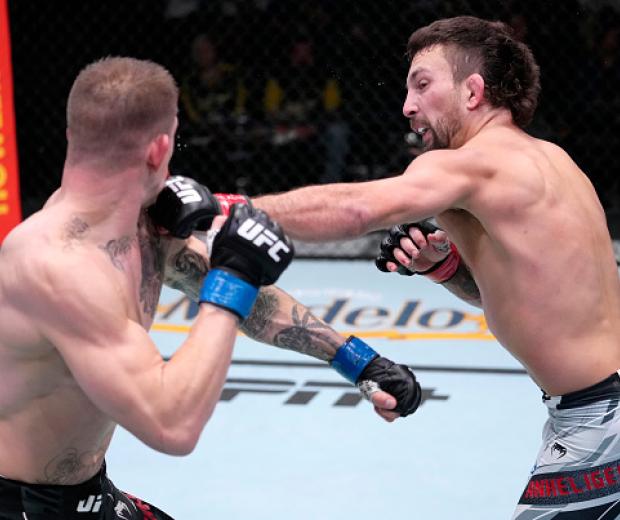