Relive Cain Velasquez's journey back to the ring as he prepares to face off against Francis Ngannou, from defeating Brock Lesnar in 2010 to win the heavyweight title where he tore his rotator cuff and lost his first title defense, won it back but lost it again, as injuries continued to mount. In 2016 he decided to step away from the UFC and spend time with his family, stepping away from the sport for two and half years. Brett Okamoto narrates his journey back to the octagon. 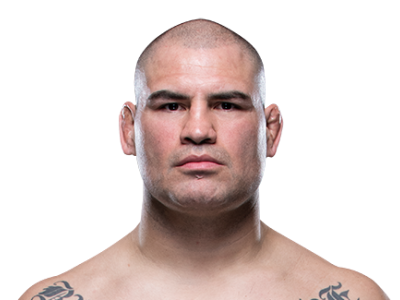