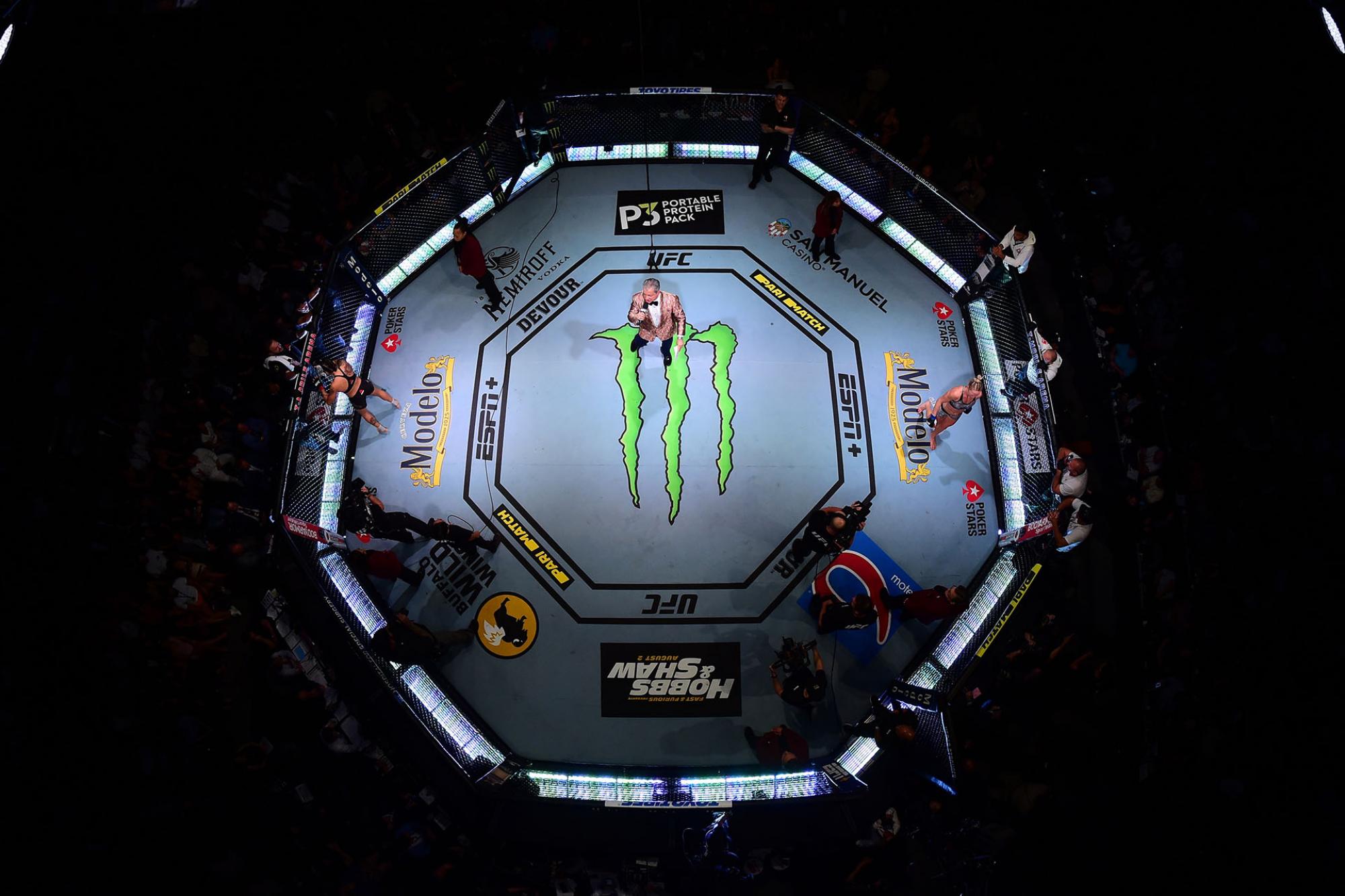 Las Vegas – UFC® and ESPN+ announced today that The Ultimate Fighter, the longstanding reality television series will return in March 2021, exclusively on ESPN+.

Apply to appear on The Ultimate Fighter

The Ultimate Fighter 29 (TUF 29) will feature athletes from the men’s bantamweight (135 lbs.) and middleweight (185 lbs.) divisions. Casting is open through Friday, Nov. 13 with applications available for download at UFC.COM/TUF. Team coaches for TUF 29 will be announced at a later date.

The iconic reality series has introduced a wide array of fans – from die-hard to brand new – to UFC and served as a springboard for the career of numerous fighters who went on to be UFC champions, contenders and stars, including: Kamaru Usman, Tony Ferguson, T.J. Dillashaw, Rose Namajunas, Michael Bisping, Nate Diaz, Michael Chiesa, Al Iaquinta, Kelvin Gastelum, Forrest Griffin, Rashad Evans, Uriah Hall and Conor McGregor, who was a coach in TUF 22.

In addition to TUF 29, ESPN+ will also be a new destination for fans to re-watch all 28 previous seasons of TUF, available on a date to be announced soon.

Casting for TUF 29 will be remote for the first time with no physical tryouts. Finalists will be selected by late November 2020.

UFC® is the world’s premier mixed martial arts organization (MMA), with more than 318 million fans and 126 million social media followers. The organization produces more than 40 live events annually in some of the most prestigious arenas around the world, while broadcasting to nearly one billion TV households across more than 171 countries. UFC’s athlete roster features the world’s best MMA athletes representing more than 72 countries. The organization’s digital offerings include UFC FIGHT PASS®, one of the world’s leading streaming services for combat sports. UFC was acquired in 2016 by global entertainment, sports and content company Endeavor, along with strategic investors Silver Lake Partners and KKR. UFC is headquartered in Las Vegas, Nevada. For more information, visit UFC.com and follow UFC at Facebook.com/UFC, Twitter, Snapchat and Instagram: @UFC.

ESPN+ is the industry-leading sports streaming service that offers fans in the U.S. thousands of live sports events, original programming not available on ESPN’s linear TV or digital networks and exclusive editorial content from dozens of ESPN writers and reporters. Launched in April 2018, ESPN+ has grown to more than 8.5 million subscribers.

Fans subscribe to ESPN+ for just $5.99 a month (or $49.99 per year) at ESPN.com, ESPNplus.com or on the ESPN App (mobile and connected devices). It is also available as part of The Disney Bundle offer that gives subscribers access to Disney+, ESPN+ and Hulu (ad-supported) — all for just $12.99/month.