Youssef Zalal was one of the UFC featherweight division's top newcomers in 2020 and he can't wait to get 2021 started at UFC Fight Night: Overeem vs Volkov
By Thomas Gerbasi, on Twitter: @TGerbasi • Feb. 3, 2021

Youssef Zalal was so close. He was almost able to dodge the traditional Friday sparring matches at the Factory X gym in Colorado that try to replicate the fight night experience for those with upcoming bouts, but last Thursday, he got the call.

He was fighting SeungWoo Choi at UFC Fight Night this weekend.

“I knew something was up on Wednesday, but it was nothing confirmed,” said Zalal, who is filling in for his teammate, Collin Anglin, in Las Vegas on Saturday. “Then they said, you potentially could be fighting so just stay ready. I've been staying ready, and it was the same guy that I was supposed to fight in Abu Dhabi (last October). Thursday, Collin is out, do you want to take it? Of course.”

All that was left was for Choi to agree to the matchup, and he did. Zalal had a fight, and some sparring last Friday. 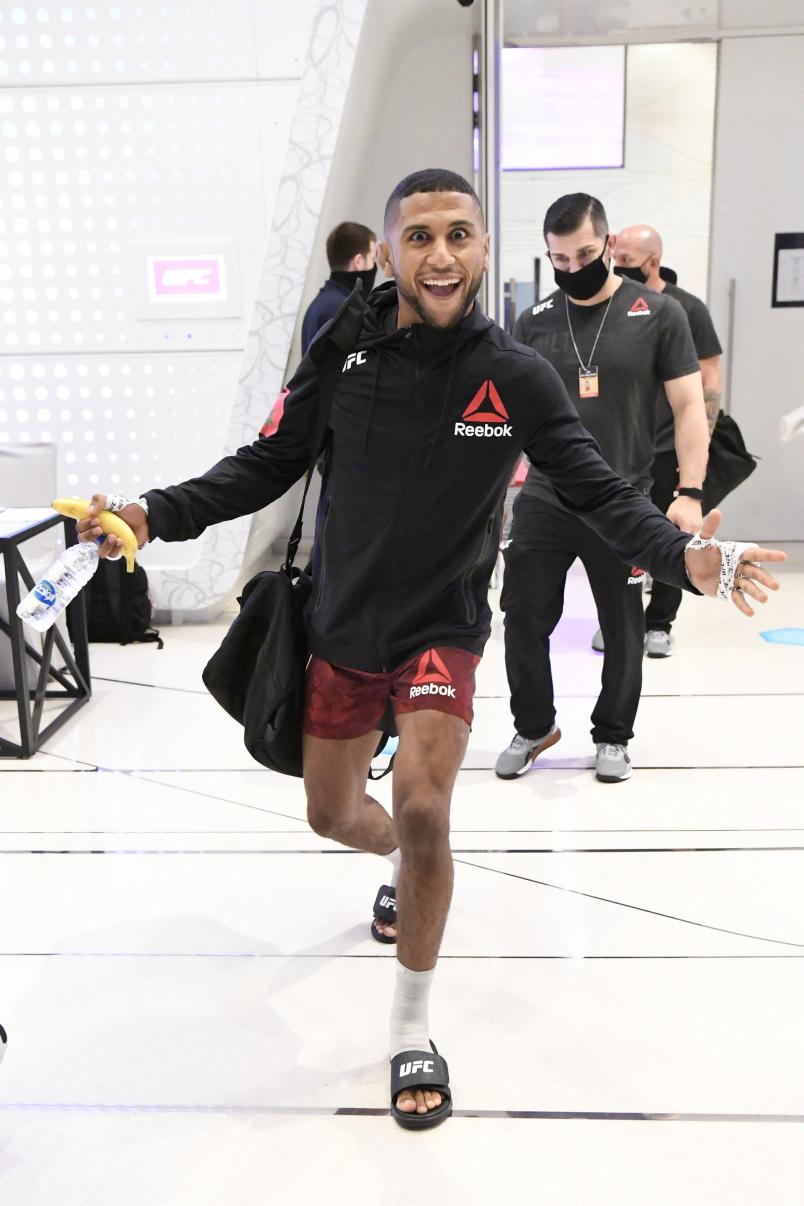 “That can get really intense,” he laughs. “It's nerve-wracking. It's literally worse than a fight. You've got (coach) Marc (Montoya) and everybody just watching you. I have to perform or I'm gonna look like s**t and I'm gonna be the guy that looks like s**t the whole time, basically.”

Zalal is being modest, because several members of the gym have said that “The Moroccan Devil” more than holds his own on Fridays, and in fact, he estimates that it was only around five weeks ago that Montoya had him take sparring night off for the first time in years. And good Friday nights make for better Saturday nights for Zalal, who will be making his fifth UFC appearance in just two days shy of a year.

Yes, it was February 8, 2020 when the Coloradan entered the Octagon for the first time with a decision victory over Austin Lingo, and he hasn’t taken his foot off the gas since.

“It's almost feels like a miracle; it really does,” Zalal said. “It's like I closed my eyes and I was in a dream and I just woke up. Somebody posted on Facebook about my flying knee knockout in my last fight in LFA before the UFC. Literally a year ago, I was in LFA and on February 6, this Saturday, I get to make my fifth UFC fight. It's unbelievable to even think about that. It's like a miracle to me. It still blows my mind.” 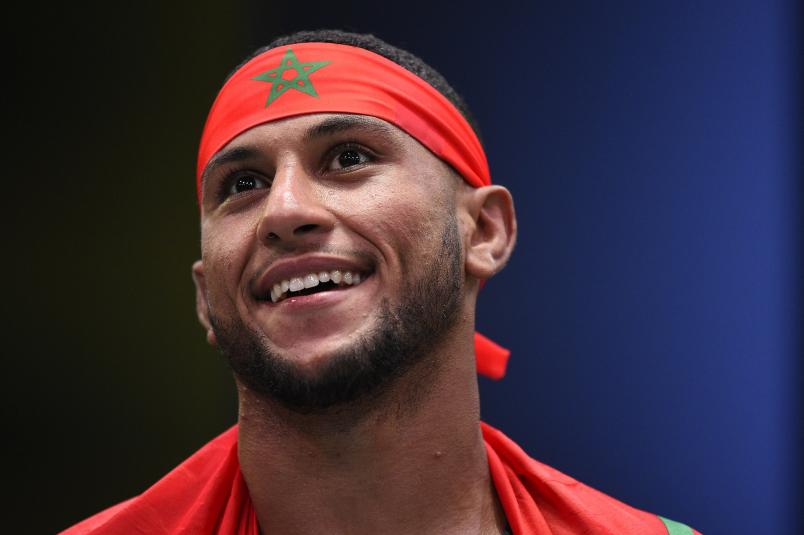 It’s no miracle. It’s what happens when talent meets hard work and opportunity, and after making it to 7-2 on the regional scene, Zalal got the call to the UFC and he’s kept answering, fighting four times in 2020, winning three of those bouts. And even after his October loss to late-notice replacement Ilia Topuria, he was ready to make the walk a fifth time before Montoya reined him in.

“After the last fight, I wanted to fight again before the end of the year, and he was like, 'No, just take it easy. Just rest up.' Man, I don't want that. I want to go fight.”

He got one, even if it’s not with a full training camp. Then again, Zalal likes it that way.

“A hundred percent,” the featherweight prospect laughs. “I told this to coach and my manager (Jason House). I do not like eight weeks. I really don't. I'm like my worst enemy. It's bad. I go in for a fight in eight weeks and one week I feel amazing, the next week I feel sad, the next I'm worried about getting hurt, the next, I'm like 'Oh my gosh, I don't have to cut that much weight, why am I not eating?' And it's just insane. It's nerve-wracking for me. Give me three weeks and I'm a lot more comfortable to go fight than eight weeks.” 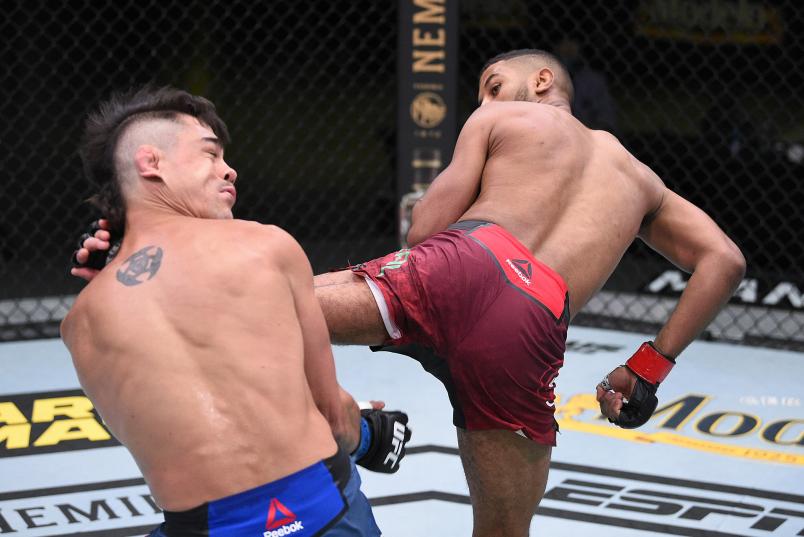 It's nice to be young, isn’t it? Zalal laughs.

“I know I'm 24, but I don't want to be the guy that at 35 is taking six months for a fight. I want to take the opportunities as I'm young right now and get as much done as possible.”

You can’t argue with that logic, but as he approaches the end of his rookie year in the UFC, don’t call him a rookie; he’s got a lot more experience than you might think. It’s just things that can’t be quantified by a win-loss record.

“I didn't just show up like this,” the Morocco native said. “There were years and years of brutal life choices and life lessons and all that stuff to even get close to where I'm at. And to be honest, I'm not even where I feel I need to be at. But we started this for a reason. We started this to be the best in the world and the best person I can be, not just in fighting, but in life, too.”