Your UFC Fight Pass to UFC 168

Click below to watch exclusive backstage and beyond footage from UFC 168, available only from UFC Fight Pass. Start your free trial now!

Just added: UFC 168 Recall
Get a look behind the scenes of the biggest event of the year.

The Thrill and the Agony
See the first reactions from UFC 168 fighters as they exit the Octagon and go backstage.

Ronda Rousey Interview
Moments after her next headlining title fight is announced, bantamweight champion Ronda Rousey talks about her upcoming bout against Sara McMann at UFC 170. 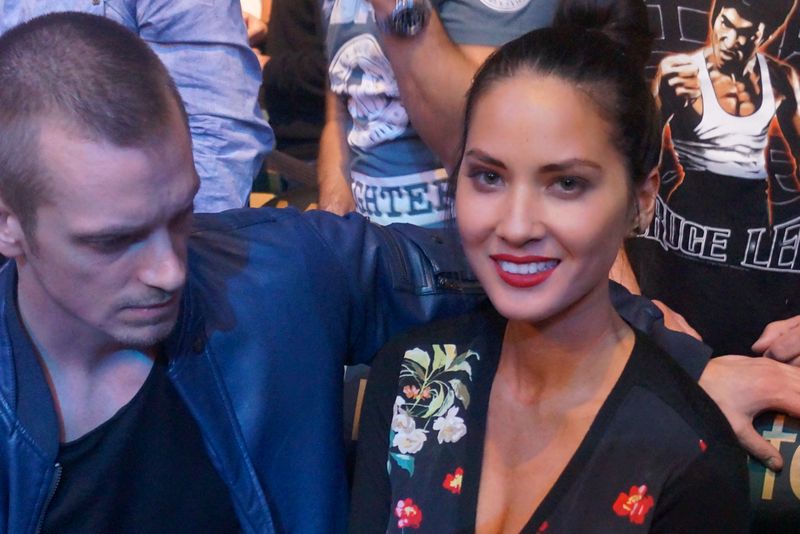