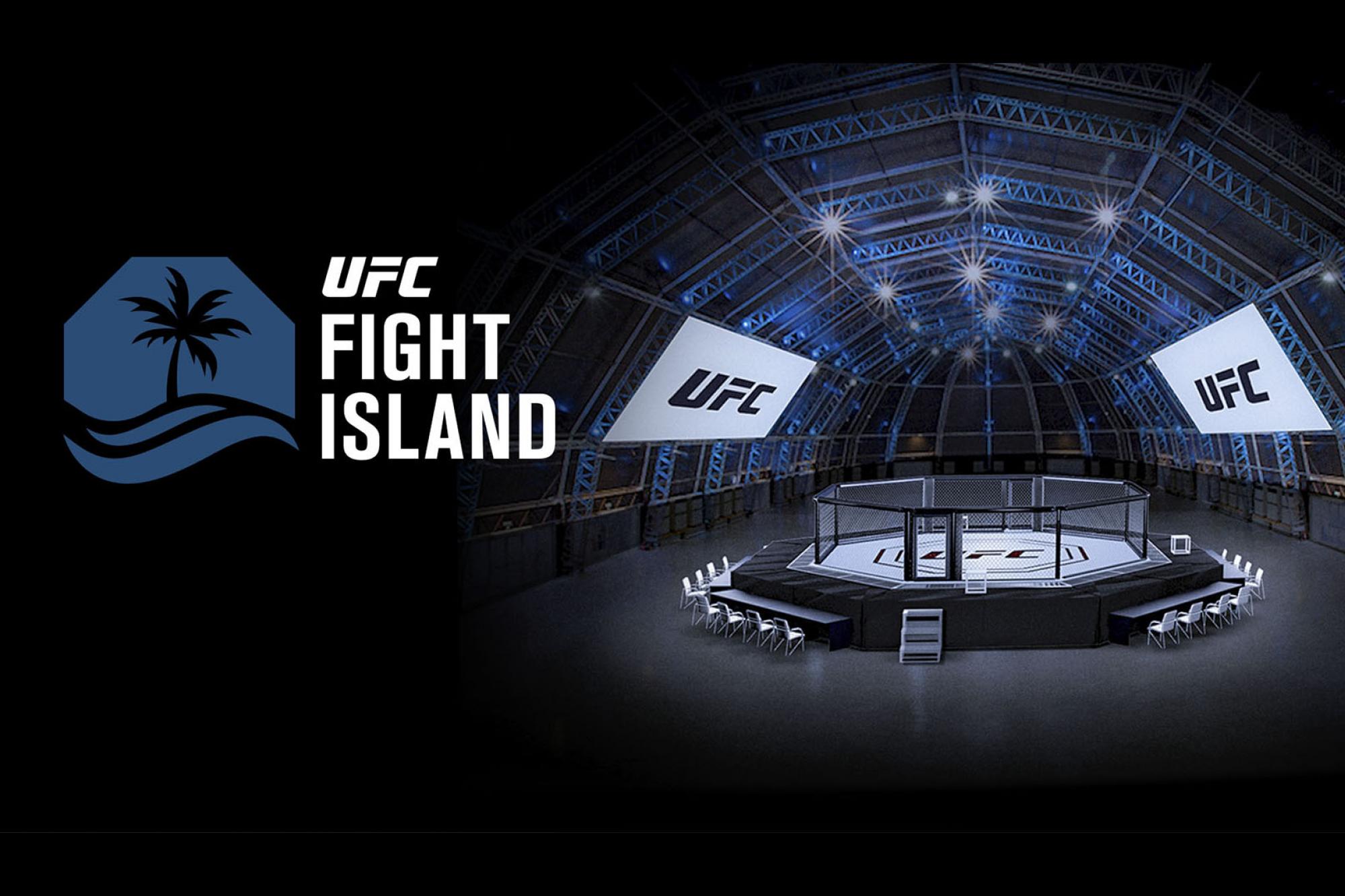 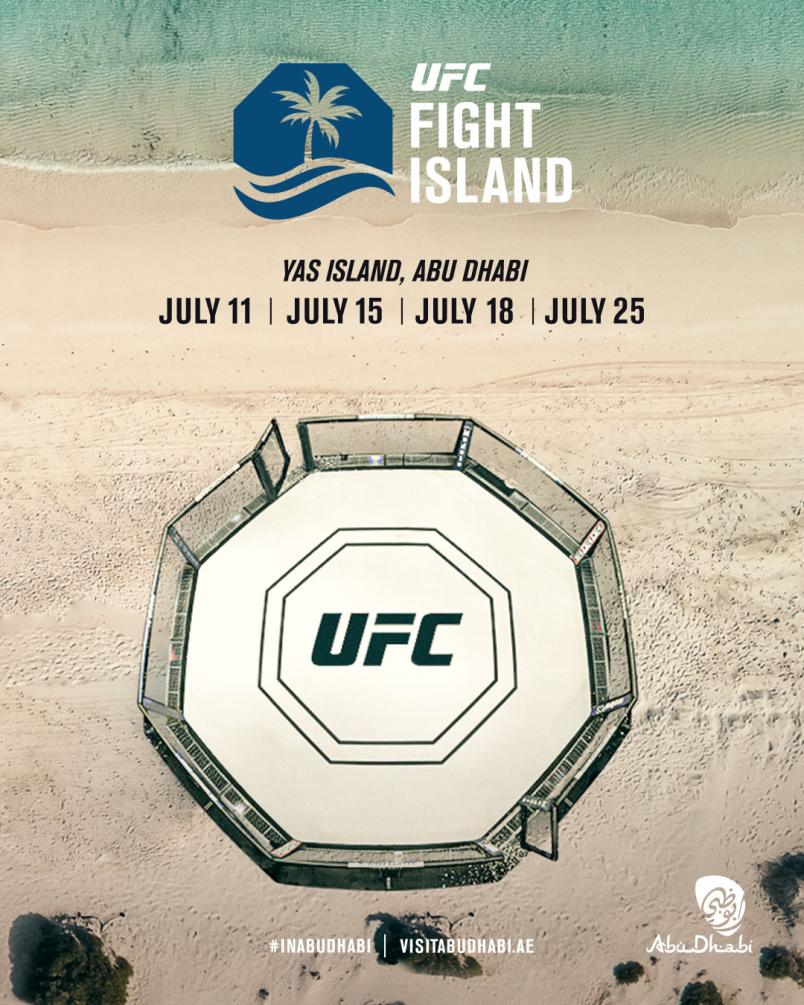 LAS VEGAS and ABU DHABI – UFC®, the world’s premier mixed martial arts organization, and the Department of Culture and Tourism - Abu Dhabi (DCT Abu Dhabi) today announced that the much-anticipated UFC FIGHT ISLAND events will be held on Abu Dhabi’s Yas Island, one of the emirate’s most popular leisure, shopping and entertainment destinations.

To accommodate existing public health guidelines, DCT Abu Dhabi will create a safety zone within the nearly ten square mile (25 km2) Yas Island that will include an arena, hotel, training facilities, and dining establishments.  This safety zone will only be open to UFC athletes and their coaches; UFC staff and other event personnel; and Yas Island employees who are necessary to ensure the operation of the facilities.

HE Mohamed Khalifa Al Mubarak, Chairman of DCT Abu Dhabi, said: “Our partnership with the UFC, now in its second year, has proved to be one of our most successful ventures in recent years. Thanks to their commitment and cooperation, we are proud to announce that Abu Dhabi will host the first ever “Fight Island” event, marking the long-awaited return of UFC fights to the global stage.”

He added: “We have worked closely with all government entities in Abu Dhabi to ensure that the staging of this historic event complies with the highest standards of safety for the athletes, coaches, and all UFC personnel as well as the safety of our community. This year, Abu Dhabi has successfully proven its ability to handle all challenges and promote the well-being of its visitors and residents; and today, we are here to showcase the best that our capital has to offer, as we look forward to opening our doors once again to the world.”

UFC President Dana White commented: “We came up with the idea of having fights on ‘Fight Island’ because we needed a destination to hold international events during the global pandemic. Abu Dhabi has been an amazing location to hold fights over the past ten years and it is the perfect place for these events. The infrastructure we are building will be such a once-in-a-lifetime opportunity for the fighters that’s never been done before – from the arena, the private training facility and the Octagon on the island – it’s going to be an experience that none of us will ever forget. I can’t wait to deliver amazing fights from Yas island”.

In 2019, UFC and DCT Abu Dhabi entered into a groundbreaking five-year partnership to bring UFC events to the emirate.  UFC 242: KHABIB VS. POIRIER, the first event held under the new agreement, attracted more than 14,000 fans to Yas Island last September.  The agreement to bring UFC FIGHT ISLAND to Abu Dhabi is an expansion of the original five-year partnership between UFC and DCT Abu Dhabi.

UFC FIGHT ISLAND events will air live on global broadcasters around the world and on Pay-Per-View in select markets.  UFC events are broadcast in 172 countries and territories in 40 different languages and reach approximately one billion TV households.

In the UAE and throughout the rest of the Middle East and North Africa, UFC content is streamed on UFC Arabia app, UFC’s first Arabic-language streaming subscription service in the region.  ‘UFC Arabia’ app can be downloaded through Apple Store and Google Play and is available on web, smart phone, tablets and Smart TVs.