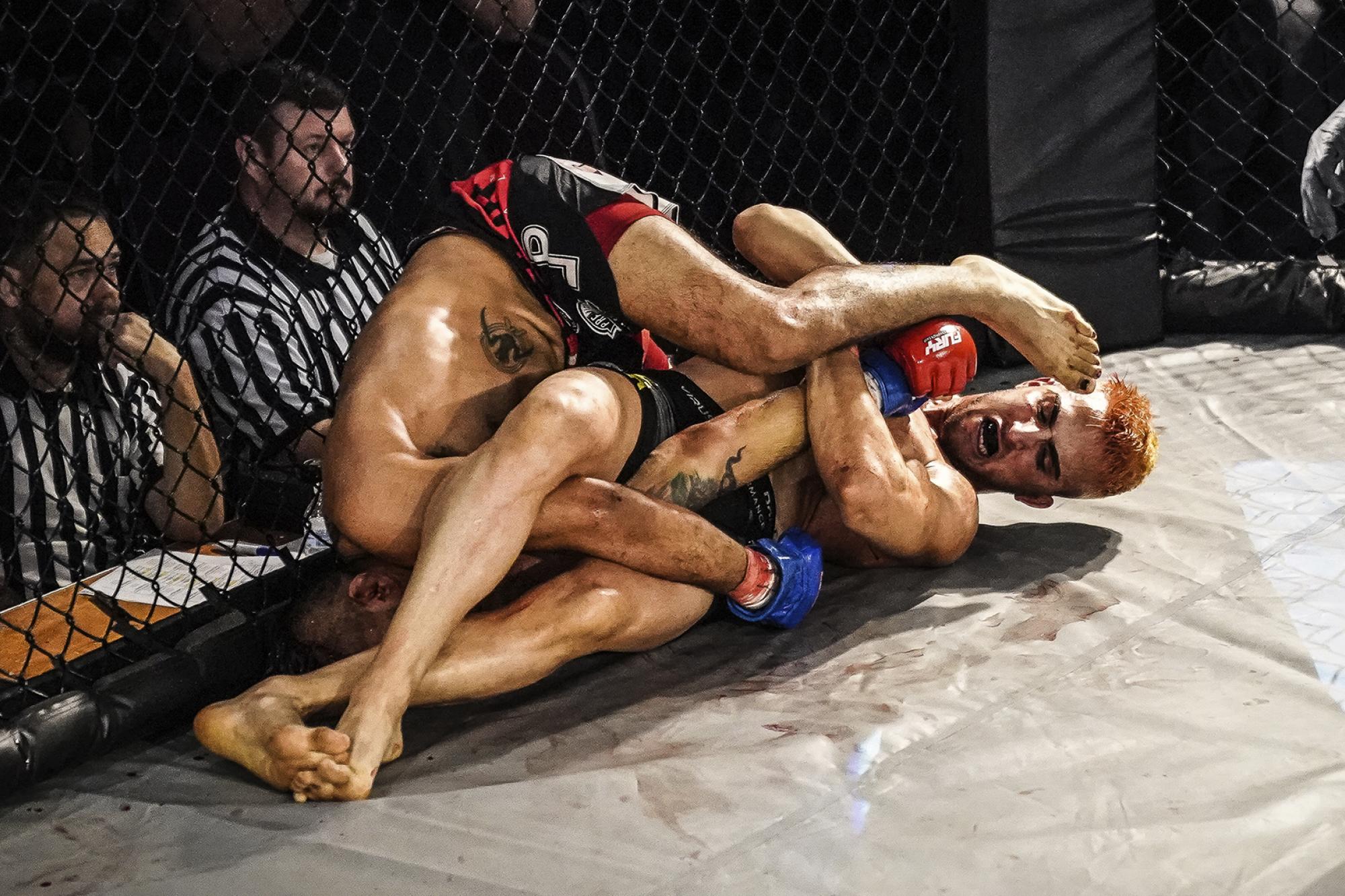 Unless you’re cutting weight, is there ever a better place to be than at a food truck?

With split shifts at the gym, it’s not easy for del Valle to find a job that will work around his fight schedule. The Cuban had no trouble figuring out a way to do both. After enlisting the help of his wife and his mother, del Valle began running a food truck that caters to a very specific, but loyal, demographic.

“In Cuba, we love this pizza,” del Valle said. “In Cuba right now it’s really rough. No economy, no food, no medicine, nothing. When we came here to United States, we really made that pizza from Cuba. The Cuban people come here and want the Cuban pizza and they like it.”

Nobody is ever in a position to turn away money, but del Valle flat out admits that his truck isn’t intended to make him the richest man in Texas; his fighting is. Once his customers get a look at his face and, more specifically, his ears, he not only has their taste buds but also their curiosity. More often than not, by the time the pizza is ready, he already has a new set of fans.

Always posting the upcoming fight posters in his truck, it’s very common for del Valle to have a large portion of familiar faces from the food truck.

You can still catch your favorite action from Fury FC 47 now on @ufcfightpass Subscribe today to the #1 destination for all your combat sports footage! #FuryFC47 #UFCFightPass #UFC #MMA #Letsgo #HTownMMA pic.twitter.com/aBJq3yynEK

And if the family is busy, del Valle may fill in at the truck a time or two and you just may see the happiest Cuban featherweight in all of Texas.

Head to La Cubana en Houston in the parking lot of Mike’s Seafood #2 in Cypress, TX before Sunday, July 25 and you’re guaranteed a chat with “The Cuban Problem.”