If today’s ESPN interview is any indication, those tickets are going to be some of the hottest in town on March 4 in Las Vegas.

“Any person – the three blind mice could have watched that fight – many referees would have stopped that contest when I dropped (Thompson) for the third time in the fourth round,” Woodley said on ESPN's SportsCenter.

The champion is referring to the very close majority draw result that the two fought to in New York City at UFC 205. Woodley believes he won the fight after nearly stopping “Wonderboy” on multiple occasions. 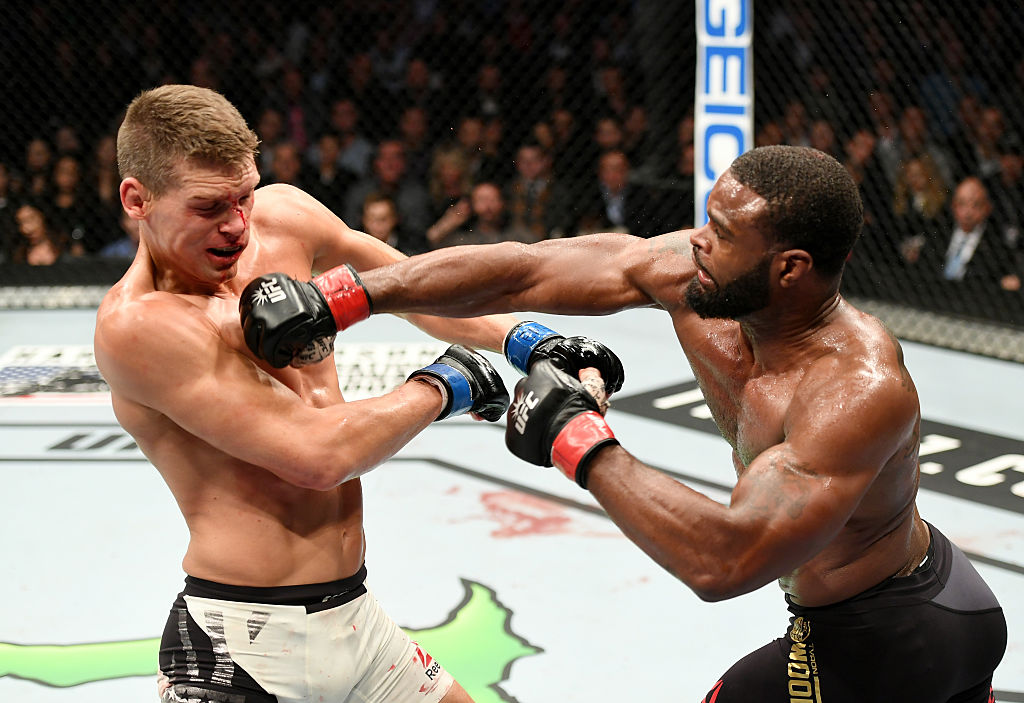 Alas, the result of the fight was a draw and Thompson has questioned Woodley’s credentials as champion for wanting to fight others instead of rematching to get a true winner.

The rematch is set and the war of words have begun. Woodley and Wonderboy will take part in a UFC 209 Ultimate Media Day Thursday at The Park Theater in Las Vegas. The event is closed to the public but keep it on UFC.com for full coverage. Lightweights Khabib Nurmagomedov and Tony Ferguson, set to face off for the interim lightweight title, will also take part in the media event.

Watch a clip from the ESPN interview with Woodley and Wonderboy at the top of the page and get your tickets for UFC 209: Woodley vs Thompson 2 Friday.