Winner of Hardy vs. Lytle to Get New Harley

The victor in Sunday night's main event will receive more than just their win bonus...

After a week of fan events being hosted at the Harley-Davidson Museum, one fighter will leave Milwaukee with quite a souvenir

UFC officials announced today that the winner of the UFC Live: Hardy vs. Lytle main event will receive a 2012 Blackline. Its 103 cubic inch engine and throwback styling make it an immediate icon in the Dark Custom line up of Harley-Davidson motorcycles. 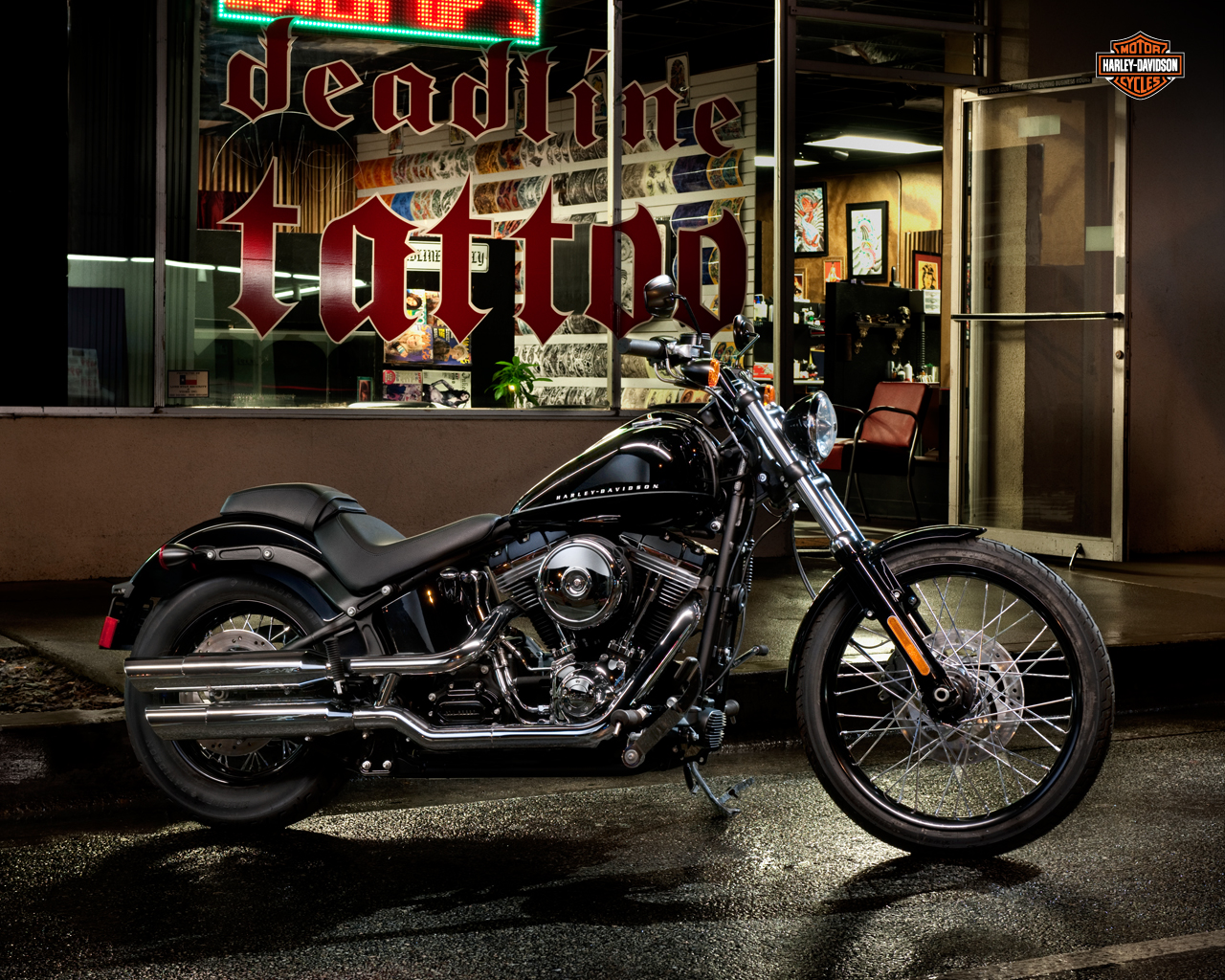 Dan Hardy and Chris Lytle headline UFC Live on Versus, airing Sunday, August 14 at 9 pm ET/6 pm PT on Versus (Rogers in Canada, UFC.TV around the world).