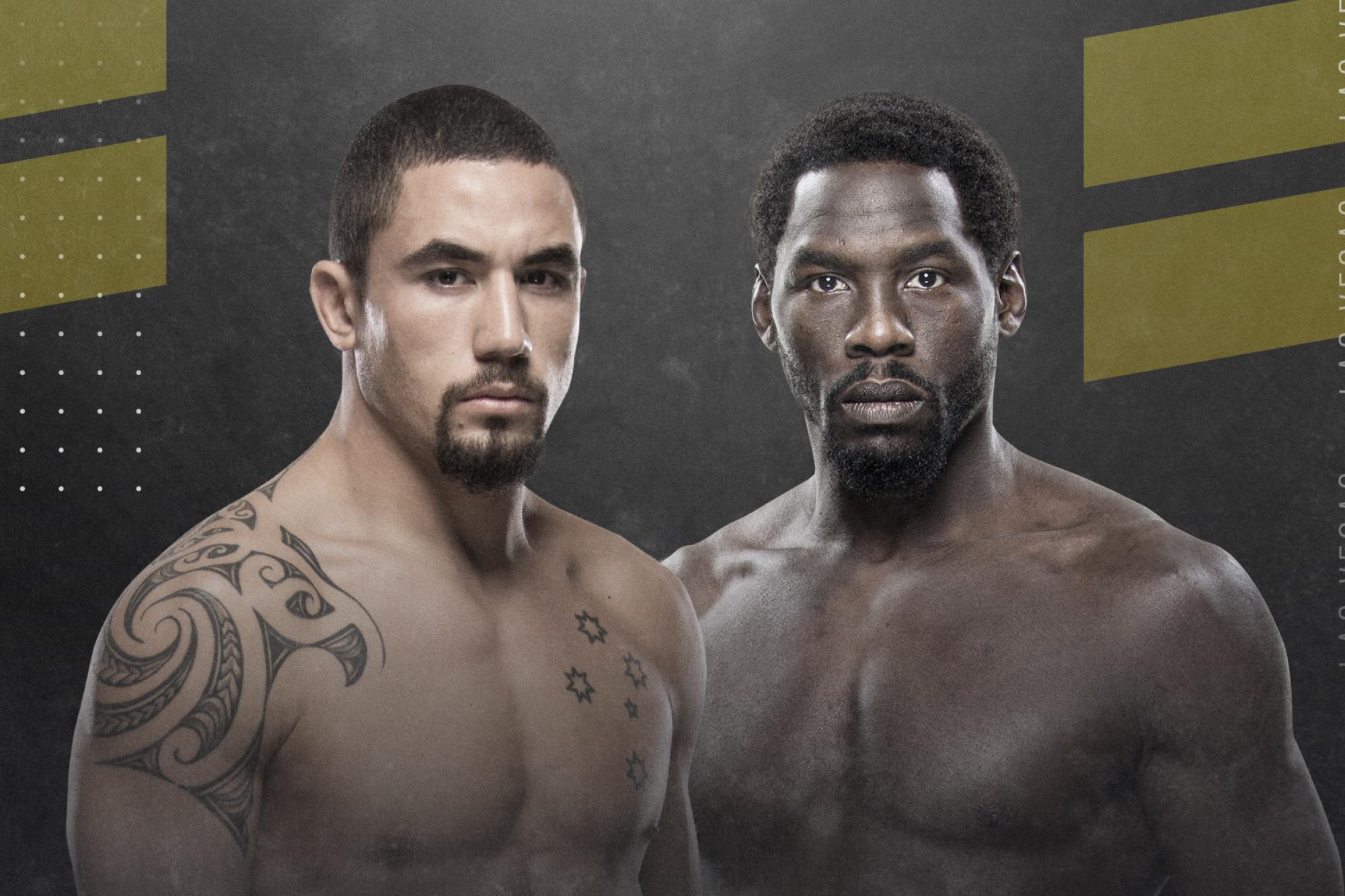 Former middleweight champion Robert Whittaker will make his return to the Octagon on March 7, as he faces No. 4-ranked contender Jared Cannonier in a UFC 248 bout at T-Mobile Arena in Las Vegas.

Already announced for the event, which airs live on pay-per-view, is a strawweight title bout featuring Zhang Weili defending her crown for the first time against former champion Joanna Jedrzejczyk.

Making his first start in Las Vegas since his title-winning effort over Yoel Romero in 2017, Whittaker will begin the road back to the title in the fight capital of the world against the surging Cannonier, who has knocked out David Branch, Anderson Silva and Jack Hermansson on his way to this pivotal showdown in March.