Whiteley Eager for Debut against Patrick

The short story: a guy from Indiana in his mid-20’s with a background in wrestling walks into Chris “Lights Out” Lytle’s gym, and six years later he’s making his UFC debut in Brazil... 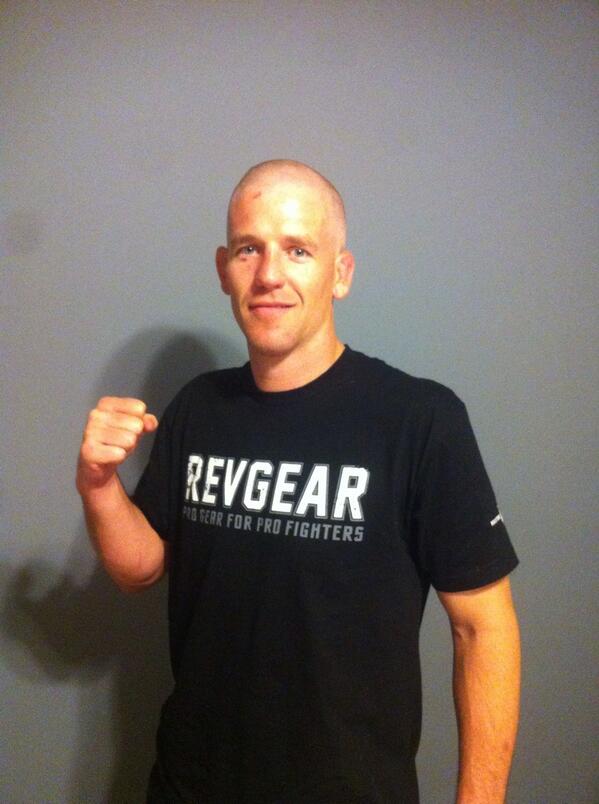 The short story: a guy from Indiana in his mid-20’s with a background in wrestling walks into Chris “Lights Out” Lytle’s gym, and six years later he’s making his UFC debut in Brazil as an undefeated lightweight with seven of his eight wins ending before the final bell.

For all intents and purposes, that is really all a fight fan should need to know for them to tune in to the opening bout of October 9th’s UFC Fight Night card featuring Garett “Goodnight” Whiteley.

An unbeaten, proven finisher who is a protégé of one the most exciting fighters in the company’s history is really enough to whet the appetite. To sweeten the pot, Whiteley’s opponent is an undefeated Brazilian and, as mentioned, the bout is in Brazil with their lovably excitable fans. But, there is a longer story to be told about a soldier returning from war finding an unlikely therapy and a professional sports career in MMA.

Whiteley began wrestling at six years old, continued to do so through high school, and competed for a year at the NCAA Division II University of Indianapolis. “I always enjoyed wrestling and always really enjoyed the grind of the sport,” remembers Whiteley, who had to put his studies on hold for financial reasons. To help pay for college, Whiteley joined the National Guard and became a part of the one weekend a month “citizen soldiers” in his home state. But the story took an unexpected extreme turn as Staff Sergeant Whiteley was deployed to Iraq in 2005 and again the following year.

“It was pretty crazy over there,” tells Whiteley. “I was over there in 2006, which was a fairly violent year. Our job was training Iraqi police. We would convoy out to their police station and we would teach them how to do building searches, house searches, set up checkpoints, and we would go with them and do that in the city. It was a crazy job, honestly. It was actually what pushed me into mixed martial arts when I got back from the war. It's one of those things, I'm really glad I did it and got to be a part of it, but it definitely changed me - some for the worse and some for the better.”

A sadly all too common story as of late, as Whiteley returned from Iraq, he had to battle a new foe: post-traumatic stress disorder (PTSD). Admittedly, Whiteley drank to cope, but realized quickly that wasn’t the answer. While overseas, Whiteley watched UFC events with the other troops, as they’re aired free on the Armed Forces Network. At home, Whiteley asked a friend of a friend if he could join him at the local MMA gym, which turned out to be owned by none other than the nine-time “of the Night” awarded UFC veteran Lytle. That first day of MMA training, Whiteley threw up three times and has been hooked on the combat sport ever since.

“Going in and practicing, it became a great coping mechanism for me,” explains Whiteley. “I wouldn't say you miss getting shot at or blown-up, but you kind of miss that excitement and edge that comes along with it. I kind of missed that adrenaline rush. Going to the gym and practicing was great at getting my anger and anxiety issues out. I was just really doing this for therapy and I enjoyed it too. I felt like I was getting better and better and I thought maybe I would like to fight. You see guys at the gym getting fights and you go out and watch them and you're in the back watching them get their hands wrapped and you see them be successful. You see how successful you are against those guys in the gym and you think ‘maybe I can do that.’ I signed up for an amateur fight and didn't know what to expect. I think I TKOed the guy in the first round. I thought that was awesome and signed up for more and more fights.”

Fast forward to today, and “Goodnight” is 32 years old and an impressive 8-0. After a few years as an undefeated amateur, Whiteley took his show to the pros in June of 2009 and hasn’t looked back. While a late-starter to MMA, he is a quick finisher, with almost all of his wins happening in the first round, including his most recent 45 second TKO of former UFC fighter Jason Gilliam in July.

“I guess I always expect to finish guys,” affirms Whiteley. “I always train for a three round fight, but if I can finish them quick then I'm going to get in there and get out of there. If you see that opportunity, you have to take it, but I don't ever expect to finish a guy in a minute or two, especially at this high level. Being in the UFC now, I know all the guys are tough, but it wouldn't shock me if it happened. If I'm throwing something, especially if I think someone is hurt, I try to throw it just about as hard as I can to put them away.”

Up next for Whiteley is his Octagon debut against fellow unbeaten Alan “Nuguette” Patrick. At 10- 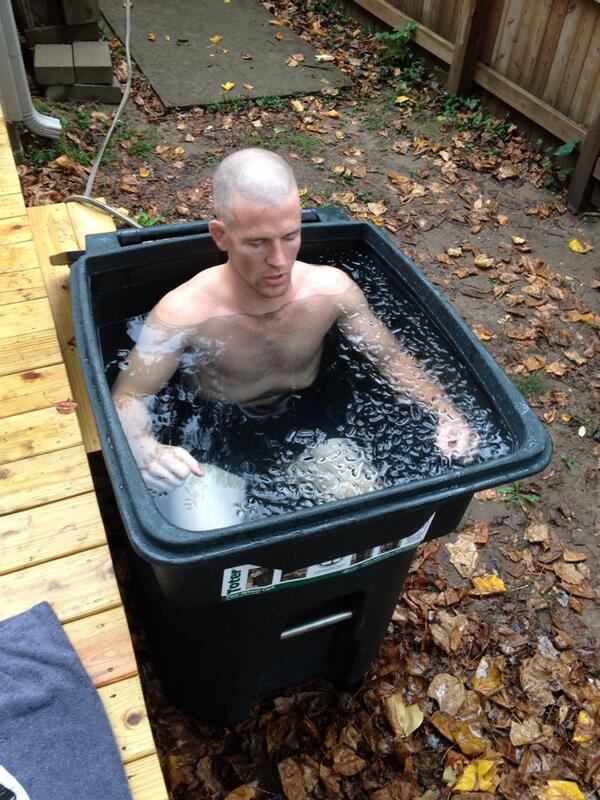 0, Patrick is an explosive wrestler out of Manaus in the Northwest of Brazil. While not the most technical fighter, Patrick has been able to overwhelm his opponents with his athleticism and aggression. Entering the UFC for the first time, “Nuguette” is a big (5’11”) lightweight who is the division’s champion in the Rio de Janeiro promotion Bitetti Combat.

“I think it is a great matchup,” reveals Whiteley. “He's a tough guy for sure. He looks long and looks like a good sized 155er like myself. He also looks like a good wrestler and he likes to control on top and ground and pound. Obviously, he’s a tough guy because the UFC is interested in him. I'm just excited to fight. I think it is going to be a good fight. I think it's nice having my first fight away. It's his home country, so the pressure is going to be on him. I'm just going there to put on a show.”

In preparation for Patrick, the full-time member of the Indiana National Guard is busy training with the same crew who, originally, worked him so hard he threw up multiple times in a single session six years ago: Indy Boxing and Grappling. All under the watchful eyes of Lytle and coach Pat McPherson, “Goodnight” has honed his abilities of knowing when and how to strike for that fight-ending moment. Whiteley also travels to Louisville, Kentucky to get quality work with Brent Weedman, as well as putting on a gi to grapple with Carlson Gracie Jr. black belt Alan Stockman. As one would expect, most of the fighting lessons learned were taught by observing and knowing Lytle.

“We are always trying to finish in our gym,” states Whiteley. “I think I learned a lot from Chris because I was there with him when we were getting Chris ready for his fights and looking at stuff that Chris wanted to do and watching him fight. Chris could go in there and fight like that because he had a great chin and he was not going to get knocked out. Also, Chris has a full-time job at home. I'm sure the money from fighting was nice, but it wasn't like he had to win. I kind of feel the same way about myself. I love this sport and I want to win, but I want to have exciting fights. That's what people want to see and that's what people want to pay for. If I lose, I'm okay. This isn't going to make me or break me. I think it adds an extra edge to me because I'm not scared to lose and I'm not going to fight to try not to lose. I'm going out there to try and finish guys. I think that's why I have so many finishes, because that's what I'm looking to do all the time.”

On October 9th in Barueri, Brazil, two lightweights will tangle in their organization debuts as Whiteley meets Patrick.

“When I decided to go pro, my goal was to make it to the biggest stage and to win fights in the UFC,” asserts Whiteley, who wouldn’t have guessed half a dozen years ago that this is where his life would take him, but right now, “Goodnight” has his sights set on finishing fights inside the Octagon. “I feel really blessed to have this opportunity. I'm really excited to represent my gym and represent my state and have a good fight. Now that I got this opportunity, I really feel like I can showcase what I can do.”

A win in his Octagon debut will mark the beginning of Whiteley’s new story as a successful UFC fighter.