"The Download" with Dana White is a weekly UFC.com exclusive interview with the boss, covering everything that's in the news. This week Dana talks about the UFC-Reebok apparel outfitting deal and UFC 181. 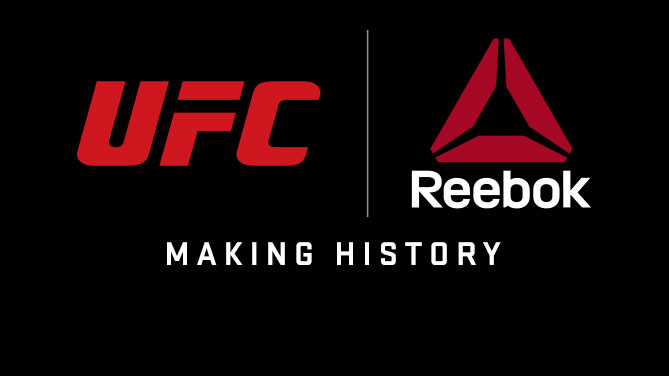 One of the most frequent questions raised since the UFC announced its historic landmark apparel outfitting deal with Reebok is: Why use the rankings to determine fighter pay?
UFC President Dana White told UFC.com the reason is very simple – it makes the most sense.
“If you’re the champion, you get paid the most,” White said. “If you’re ranked one through five; and next tier, six through 10, it makes all the sense in the world.”
With that said, White recognizes that the current ranking system must be overhauled before the deal takes effect in July of 2015.
“I want to cut it down to a few really educated guys who vote on the rankings. Guys who know a lot about the sport, and who I think wouldn’t have any bias toward a fighter one way or another,” White said. “At the end of the day, we’re human beings and you’re going to have those kinds of feelings, but I want guys that have a lot of integrity.”
Many of the top MMA journalists in the field currently don’t participate in the rankings, but White feels those people will be vital to the future of the system.
“I think they’re looking at it the wrong way,” White said. “I want to have conversations with those guys and tell them our perspective on it, and why they should be involved.
“It’s not unethical for journalists to vote on it at all if you get guys that are really good, educated about the sport, and have a lot of integrity,” he continued. “That’s what we’re looking for in these guys that are going to vote. And we’re definitely going to fix it.”

Inactive fighters
There have been several instances over the past few months where fighters have been pulled off the rankings.
Whether the reason was due to injury or inactivity, White said fighters still have to fight to get paid. 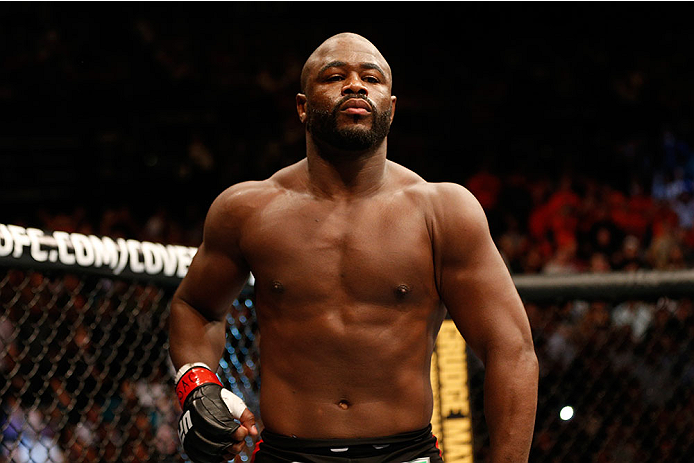 “The best example right now is a guy like Rashad Evans,” White said. “He is ranked number four, but he doesn’t get paid unless he fights - but he’s taking up a spot. So what we need to do is, when somebody is inactive you pull them down. Then they can enter the rankings again when they fight.”
On the impact of the deal
Lorenzo and Frank Fertitta bought the UFC back in 2001, and White says the Reebok deal is one of the biggest in company history since Zuffa began.
“Every year we take this thing to another level, and this is another step in that direction still,” White said. “All the money goes to the fighters. … It’s a very big deal, not just financially, but it makes the sport even more professional.”

UFC 181
In one of the most-anticipated fight cards to date in 2014, UFC 181 is almost guaranteed to end the pay per view slate with a bang.
White said he can’t wait for the two title fights, of course, but added this card is full of potential gems.
“What’s awesome is the buzz that’s surrounding this fight. People have been texting me, hitting me up, not only for tickets but just saying they can’t wait for this weekend,” he said. “It’s hard not to be excited for the two title fights.
“I love watching Anthony Pettis fight, and Gilbert Melendez is tough as nails.

“Robbie Lawler-Johny Hendricks I was an absolute war, and there is no way the second one isn’t going to be the exact same way. The first fight was very controversial. A lot of people thought Johny won that fight, but a lot of people thought Robbie won it. So this is one of those true rematches after an amazing fight, controversial, and you get to settle it right here.
“I’m really excited for Abel Trujillo and Tony Ferguson. I think that’ll be a great fight.
“Urijah Faber is the main event of the free card on Fox Sports 1. Urijah Faber was on a tear, where he looked better than he’d ever looked. He’s one of those guys that’s so good, and takes such good care of himself, he’s going to have some serious longevity in this sport. He’ll be a guy that’s around for a long time.”