Where We Stand: Lightweight Division | May 2022

Charles Oliveira Cemented Himself As The Best Lightweight In The World, But He'll Have To Wait To Continue His Title Reign
By Zac Pacleb on Twitter @ZacPacleb • May. 10, 2021

The lightweight crown got tossed up in the air when Charles Oliveira missed weight before fighting Justin Gaethje at UFC 274, and his victory means the throne remains vacant. Despite all of Oliveira’s assertions that he is still the champion, all his win in Phoenix meant is that he gets to fight to regain his belt his next time out. Who that fellow challenger might be is as up in the air as ever, so with that, let’s take a look at where we stand in the lightweight division. 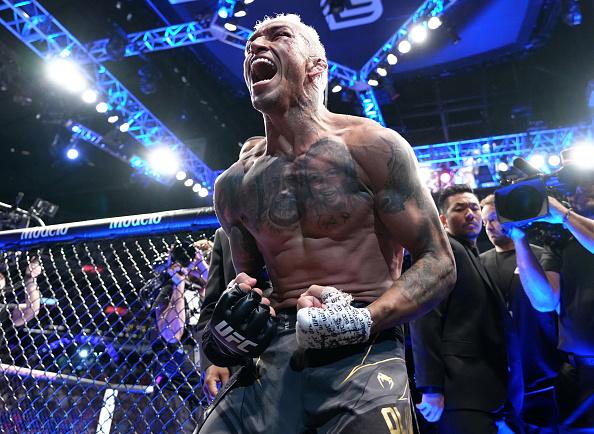 Outlook: “Do Bronx” had one message on Saturday night: The champion has a name, and his name is Charles Oliveira. While that isn’t technically true, what is a stone-cold fact is that the Brazilian is the best lightweight in the world. After once again facing some adversity early in his fight with Justin Gaethje, Oliveira rallied and submitted Gaethje in a blink to earn his No. 1 contender status. Afterward, he called out Conor McGregor (the second such callout of the night). The more sensible fight for the vacant title is probably against Islam Makhachev – a stylistic dreamwork of a fight. Regardless of what comes next for Oliveira, he is well-established as an elite, record-breaking fighter in the form of his life. 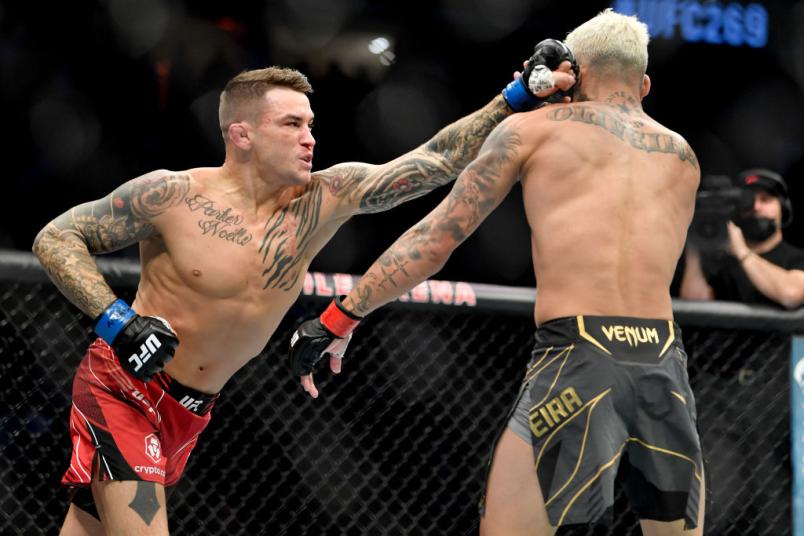 Outlook: The script seemed written for “The Diamond” at UFC 269. After a banner year, Poirier could have capped 2021 off with his long-awaited coronation as undisputed champion. Alas, the fight game does not care about narratives, and Poirier fell short. What comes next for him is a mystery. Retirement rumors floated around as he wants to spend more time with his wife and daughter, but at 32, Poirier has plenty of years in his prime remaining. He has teased a move to welterweight but remains one of the best lightweights on the planet. As far as what’s next – outside of an always teased fight against Nate Diaz – a rematch against Justin Gaethje is one everyone would watch. After Michael Chandler’s epic knockout at UFC 274, that’s another fight any fight fan would tune in to and would carry the proper amount of steam to get either guy into the title picture.

Outlook: Like Chandler and Poirier before him, Gaethje seemed to have one hand on the lightweight title after knocking down Charles Oliveira, but he couldn’t withstand the Brazilian’s rally and is now forced to build his way back to another crack at undisputed gold. Luckily for Gaethje, he has options aplenty. If he wants a fresh challenge, he hasn’t fought Makhachev nor Dariush, and he could also revisit a pair of Fight of the Year contender rematches against either Poirier or Chandler. Gaethje is very much in a spot to quickly find himself near the top of the heap once again. 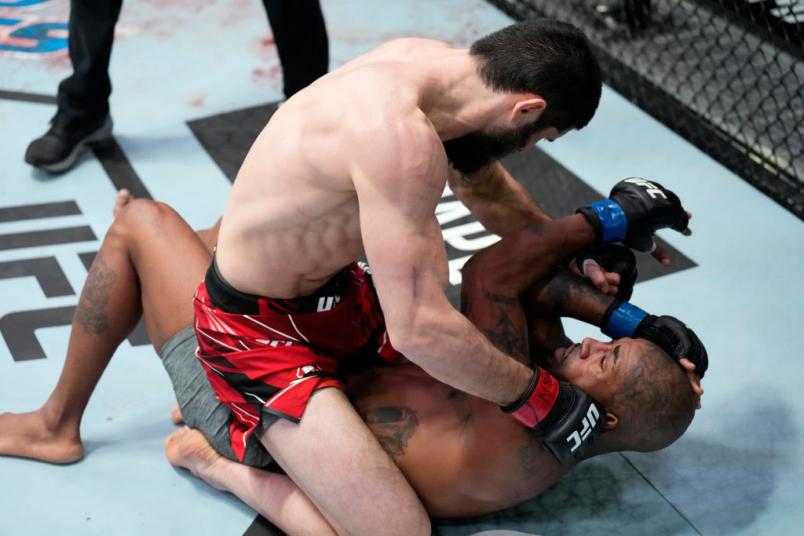 Outlook: Makhachev is the Top 5 lightweight who seems like he has everything in front of him midway through 2022. Although his TKO win over Bobby Green wasn’t the Top 5 test most were eager to see in the form of his original matchup against Beneil Dariush, it was still the kind of performance that proved he belongs in the upper echelon of the division. Makhachev has a fair shout to fight Oliveira for the vacant title next: he’s the highest-ranked lightweight who hasn’t already lost to the Brazilian. The matchup is stylistically fascinating, so it wouldn’t be a shock if that is what comes next for the Dagestani wrecking ball. 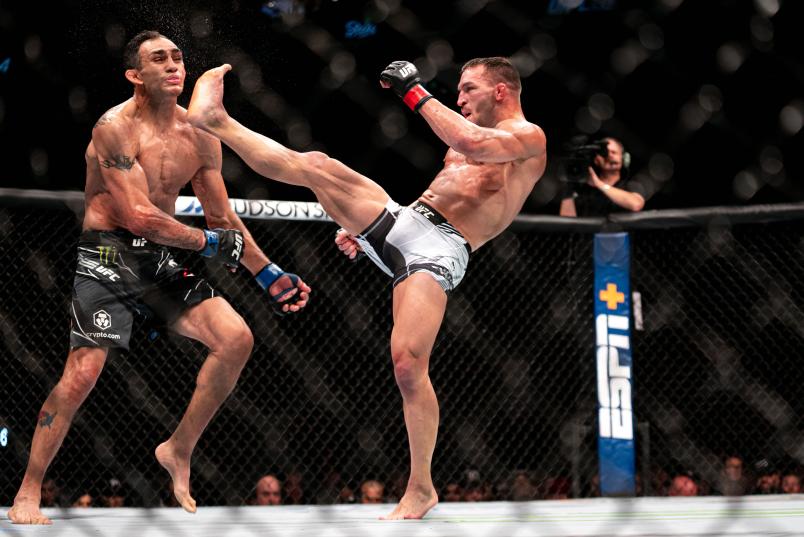 Michael Chandler kicks Tony Ferguson in their fight during UFC 274 at the Footprint Center in Phoenix, Arizona, on May 7, 2022. (Photo by Harrison Green/Zuffa LLC)

Outlook: For as much as Chandler was lauded for his action-packed 2021 – and fairly so – he was in need of a win in a bad way. With that pressure on his back, all he did was deliver one of the best knockouts of 2022 against the boogeyman himself, Tony Ferguson. Chandler’s front kick KO was the ninth in UFC history, and it allowed him to unleash another all-time round of callouts: rematches with Oliveira or Gaethje, or a welterweight contest against Conor McGregor. Chandler could also be in for a fight with Poirier or Dariush. Any of those fights would bring fireworks, which is a testament to the man they call “Iron.”

Outlook: Beneil Dariush suffered some bad luck when he needed to pull out of his fight with Islam Makhachev because of an injury sustained in training, but he remains a major factor in the Top 5. His body of work has earned him a matchup against anyone in the Top 5, so it’s a matter of time before that comes together. Rafael Dos Anjos is another fighter in a similar spot, emphasized by his five-round beat down of Renato Moicano at UFC 272.

Gregor Gillespie remains a Top 10 fixture who could make noise higher up the rankings if he could get some consistent activity going, but that remains to be seen. Also in need of activity is Conor McGregor coming off his injury last summer. He’s still the name on the tip of everyone’s tongue, including those of Chandler and Oliveira, who both called him out after winning at UFC 274.