Where Are They Now? Krzysztof Soszynski 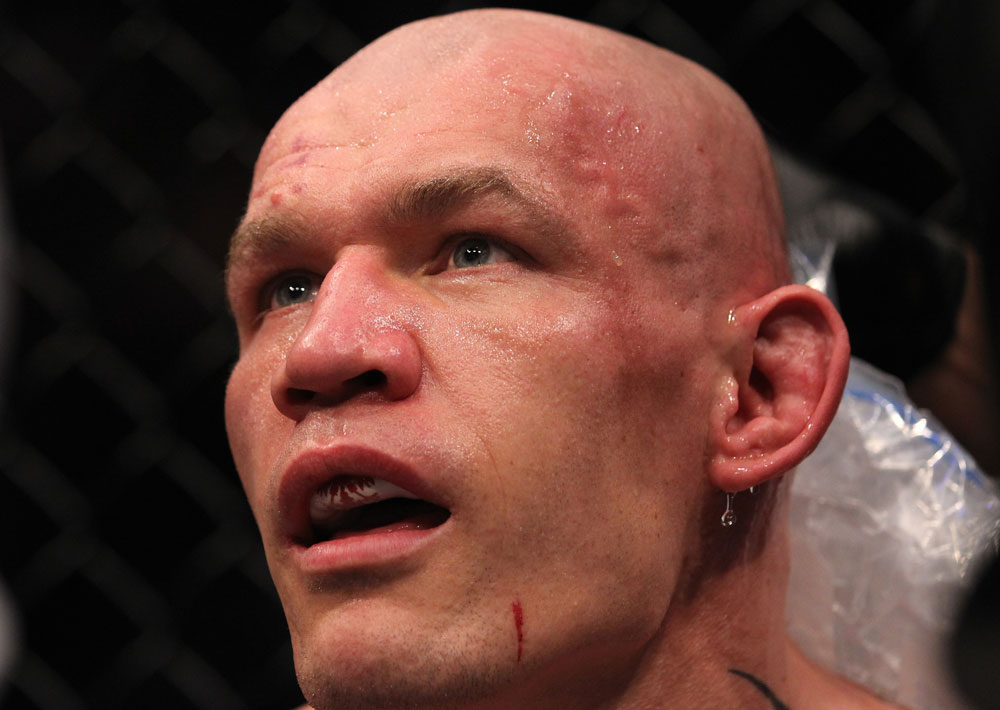 Spoiler alert. Things don’t end up too well for Krzysztof Soszynski in the hit film “Logan,” but at the very least, the retired UFC light heavyweight did play a key role in one of the movie’s most memorable scenes, and that’s something for the man formerly known as “The Polish Experiment.”

“It was a short-lived adventure on the movie set, but it was a lot of fun, I got a chance to meet a lot of great people and it's just something you'll never forget for the rest of your life,” said Soszynski, whose latest adventure has landed him in Dubai.

“George (Yiasemides), here in Dubai, is running the UFC Gym here, and they're opening up a bunch of locations - three clubs in Dubai, one on Egypt, one in Bahrain, one in Oman, and we're going to Kuwait and all over the place,” he said. “They were looking for someone to help and run the mixed martial arts side of things.”

Already the Director of MMA for UFC Gym in the States, Soszynski will be in Dubai until May, though his future may hold a permanent move to the Middle East, a region that is becoming a hotbed for mixed martial arts.

“It is absolutely massive,” he said. “Next month is that huge world BJJ tournament that is happening in Abu Dhabi, and it is absolutely massive. The BJJ world here is bigger than Los Angeles. At UFC Gym in Dubai, we have eight BJJ black belts rolling at the same time, hanging out and chatting and doing some amazing things. You rarely see that at any other gym. So that world is very, very high level. As far as the MMA world, UFC is very popular, people notice you everywhere you go, but the mixed martial arts is definitely behind. They're getting it going, but it's definitely a few years behind, and that's basically why I'm here. UFC Gym asked me to come out and help and see if we can grow this brand and this business.”

It’s the post-competition life you want to see every athlete have, and at 39, Soszynski has made the transition look easy, even though it wasn’t.

“There have been some ups and downs, but things are looking really promising,” he said. “I'm having a lot of fun with all these things that I'm doing.”

An eight-year pro, Soszynski still doesn’t know how he ended up as a professional prizefighter, let alone one who compiled a 6-3 UFC record after coming off season eight of The Ultimate Fighter.

“The crazy thing about me is, I was never meant to be a fighter,” he laughs. “I don't have a mean bone in my body, I 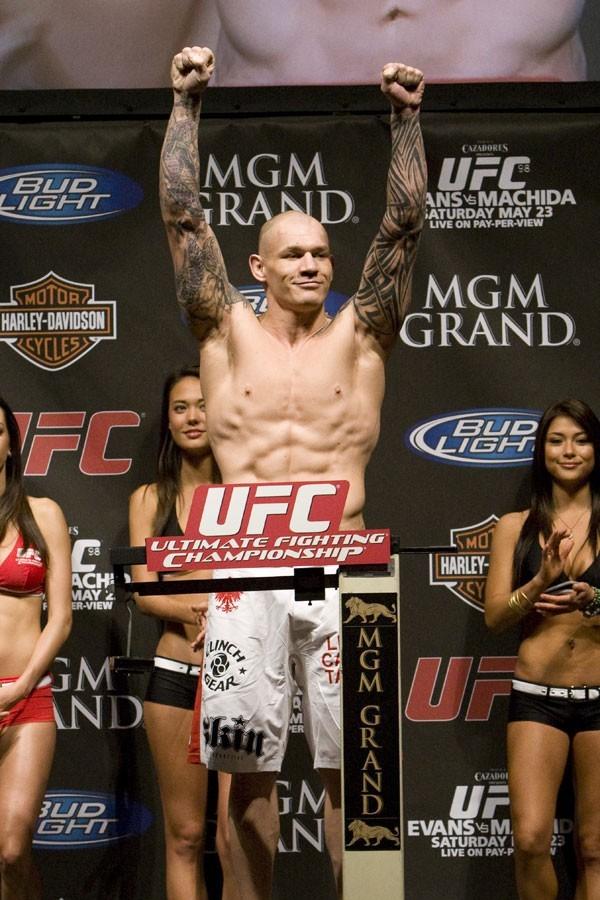 In Soszynski’s first two UFC bouts in 2008-09, he earned Submission of the Night bonuses for his finishes of Shane Primm and Brian Stann, but he may be best remembered for splitting a pair of bouts with Stephan Bonnar in 2010, the second of which earned Fight of the Night honors on the epic UFC 116 card in Las Vegas. It’s a nice resume to have, and while he pondered a comeback after a 2011 loss to Igor Pokrajac, that would end up being his final fight, leaving him with a 26-13-1 record.

A year after his retirement, Soszynski found a home with the UFC Gym, and on the silver screen.

“I've been a part of ten different movies already throughout the last few years, and each one has a special place,” he said. “It's fun to play somebody else for a while. You have this everyday life and all of a sudden you go to this movie set and you get to portray somebody else.”

Yet despite everything, he will always be a fighter.

“The itch will always be there,” Soszynski said. “Unfortunately with nine knee surgeries, a plate and a screw in my left knee now, as far as me ever coming back or even sparring, for that matter, I can't see it. The itch is there, for sure. You watch fights and you see how these guys are developing, the guys you've fought, the guys you've trained, the guys you've trained with, they're all climbing the ladder and doing some amazing things, so you always get that itch, but my time has passed. It's time to move on to other things and the sport of mixed martial arts has given me this huge opportunity with UFC Gym and everything else that I've done. Even the movie thing, it's all because of my stay with UFC.”

It’s a positive story for all fighters, and Soszynski has talked to plenty of his peers about preparing for life after the final bell. So what’s the secret? It’s a simple one.

“This journey, I feel like I could write a book,” he said. “It's been absolutely amazing. To go from where I've been to where I am now, and the travels that I'm doing, I basically became a 'Yes' man about nine, ten years ago. I've never said 'No' to anything that has come my way, and that has absolutely changed my life completely. Just believing in myself and trying new things, you never know what you're gonna do or who you're gonna meet. You never know who you're gonna help or who's gonna help you. It's a fun way of living.”