"When I'm done Kennedy will be in a recruitment office" - Bisping

Michael Bisping headlines TUF Nations Finale against Tim Kennedy on Wednesday in Canada and is predicting a bad night for the American Special Forces staff sergeant. 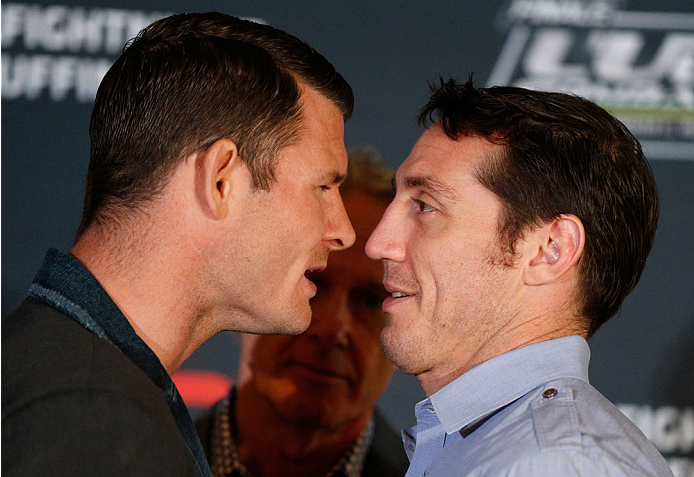 Kennedy called Bisping out and has been vocal in the build up to the fight with disparaging remarks, even describing his opponent as the person he dislikes most in all of sport.

He also accused Bisping of making fun of his military service, something which the Brit denies.

Bisping said: “I never criticised the fact he was in the military. I was born on a military base, my dad served in the army for 20 years; my brothers are in the army, so I have got nothing but respect for people who serve in the military.

“The thing about Tim Kennedy is that he just loves the image. All he talks about is the military. He is like Uncle Albert of Only Fools and Horses,” Bisping added.

“When I am done with Tim Kennedy he is going to be looking for a job in the army recruitment office because fighting in the UFC ain’t gonna be his thing.”