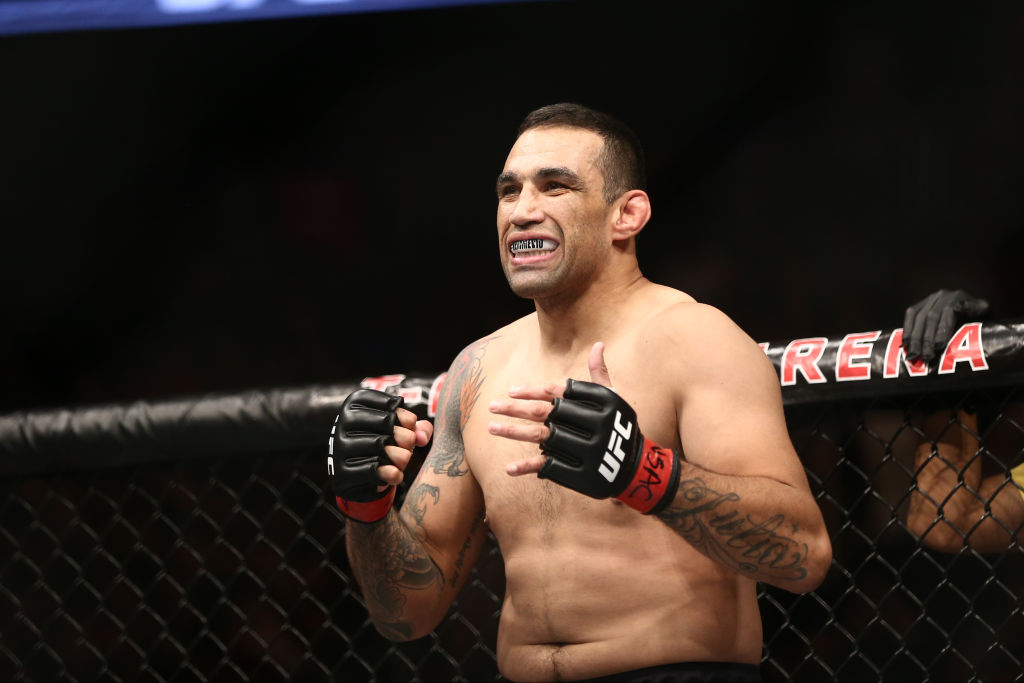 Due to medical concerns, heavyweight contender Mark Hunt has been removed from his UFC Fight Night main event bout against Marcin Tybura on Nov. 19.

Stepping in for Hunt against the No. 8-ranked Tybura at Qudos Bank Arena in Sydney, Australia will be former UFC heavyweight champion Fabricio Werdum, who is coming off a 65-second submission win over Walt Harris last Saturday in Las Vegas. In Tybura, the Brazilian star will be facing a surging contender who has won three straight, most recently defeating Andrei Arlovski in June.