Check out the latest UFC Fighter Rankings by clicking here 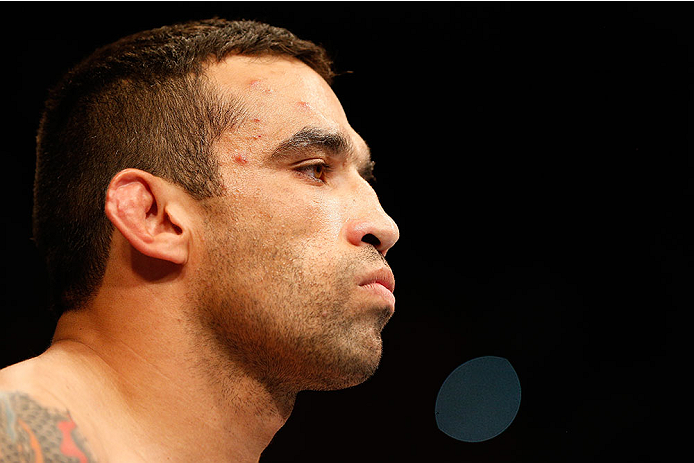 After his dominant five-round win over Travis Browne last Saturday, Fabricio Werdum put himself in place for a shot at UFC heavyweight champion Cain Velasquez, and the media agreed that the Brazilian veteran is the right man for the job, putting him in the number one spot on this week's edition of the UFC Fighter Rankings.

Also movin' on up is unbeaten lightweight sensation Khabib Nurmagomedov, whose victory over Rafael dos Anjos on the same card in Orlando moved him up two spots and into the top five for the first time.