Welcome To The UFC: Tamdan McCrory 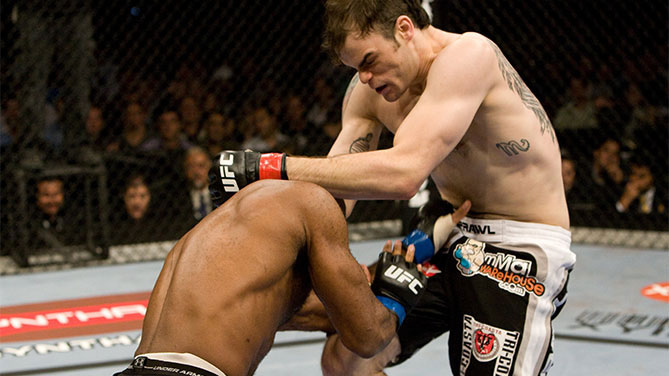 When asked about his last two professional performances – a pair of first-round finishes that earned him a new contract with the UFC – Tamdan McCrory summed things up nicely.

“Obviously I carry with me some boom sticks and some jiu-jitsu skills,” McCrory said. 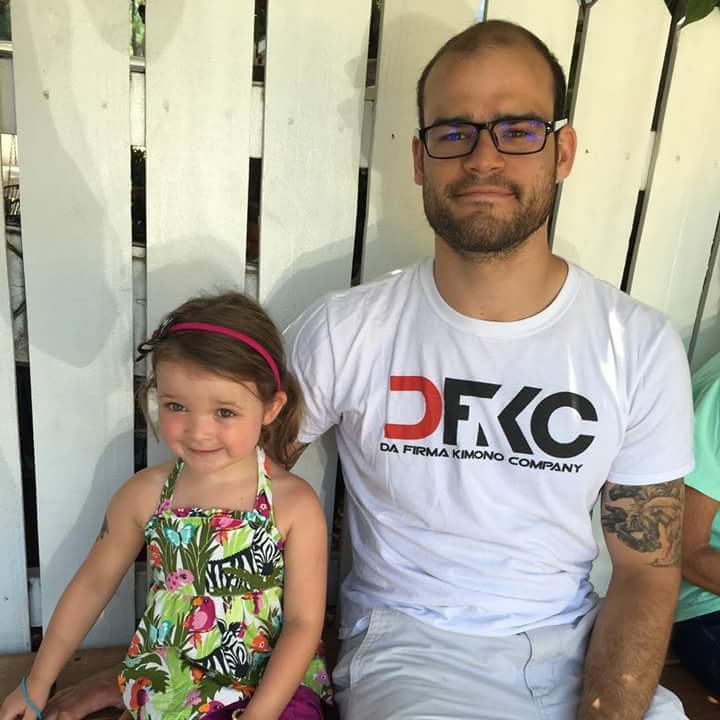 Don’t remember Tamdan McCrory? That’s OK; he’s eager to get fans reacquainted with his game. When it comes to fighting, McCrory has a simple philosophy: Finish fast.

“You don’t get paid by the minute, so my goal is always to win and to do it quick,” McCrory said. “My M.O. all along has been to come out and look for the finish.”

“The Barn Cat” stepped away from the sport back in 2009 after he was released from the UFC following his third loss in six fights with the organization.

McCrory has had his ups and downs over the past six years on his way back to mixed martial arts. He lost all of 2010 to a host of minor injuries – 2013, too. Then in 2011, he got married and his wife gave birth to their daughter, Keelin, who was born six weeks early. “That was a long, troubling time,” McCrory said. 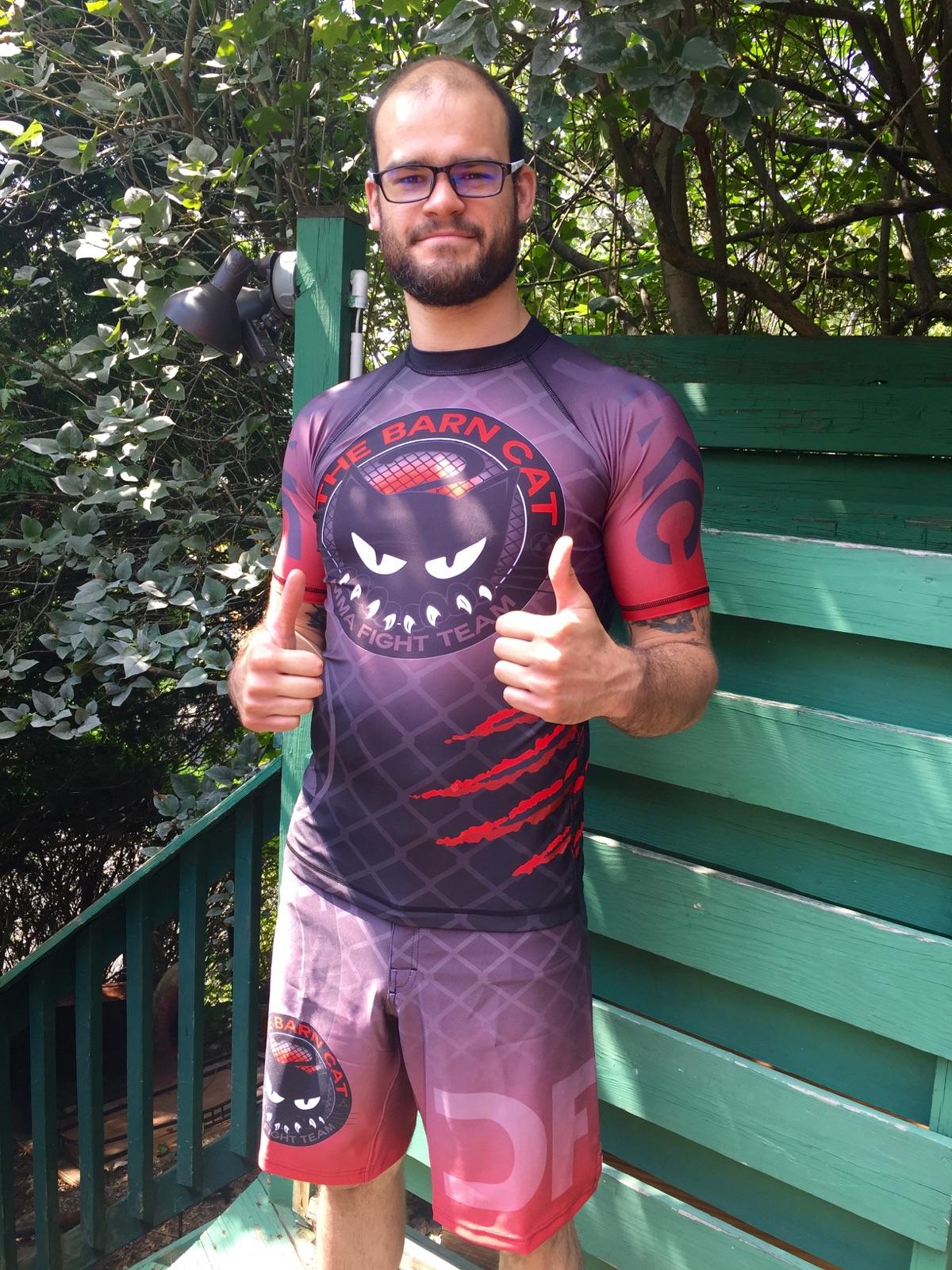 But despite the hard times, McCrory knew he loved to fight and the only place he wanted to be was in the UFC.

“I left a title shot in [my last promotion] to come to the UFC,” McCrory said. “If I wanted to win that belt I could have stayed and done it, but I wanted to be back in the sport of MMA, not the MMA entertainment business.”

No fight has been booked for the returning McCrory yet, but he is eyeing a return to the Octagon sometime in October or November. He has his eyes on the top fighters in the middleweight division and he’s ready to make a statement.

“I wouldn’t have come back if I didn’t believe wholeheartedly that I could come back and just wreck house,” McCrory said.