Welcome To My City | Derrick Lewis and Adrian Yanez

Houston Natives Derrick Lewis And Adrian Yanez Talk About The City Of Houston, Texas Ahead Of UFC 265
By Gavin Porter, @PorterUFCNews On Twitter • Feb. 10, 2022

From murals to giant turkey legs and from turtle races to the home of the Knockout King, there is no question that there is no place quite like Houston, Texas.

On Saturday February 12th, the Toyota Center will host a sold-out crowd for UFC 271: Adesanya vs Whittaker 2.

Houston's Derrick Lewis will be headlining the event and he's expecting the crowd to be going crazy for one of their own.

“They are walking out in a sold-out Toyota Center, I’m pretty sure everyone in the crowd is going to be full of those Modelos and them Howler Heads, so it’s going to be really crazy whenever they walk out. You’re going to get goosebumps for sure,” Lewis told UFC.com before adding that he’ll have goosebumps right alongside the 17,000 cheering fight fans. 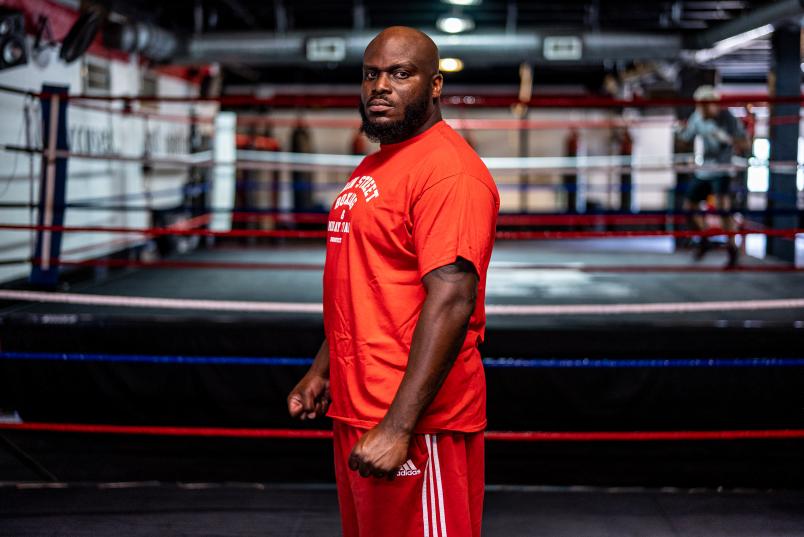 And while UFC 271 may be the focus, Lewis is just happy that people will get to experience what Houstonians are all about.

“What I’m hoping for everyone to get from the city of Houston this week is that everyone loves each other. It doesn’t matter what background you come from; we all love each other and it’s family oriented in the city of Houston,” Lewis said. “When I first came here, I was scared and I was crying because I thought we were going to be riding horses and feeding cows and stuff like that, but it was completely different. So, it was like, all right, we moved to the hood, but the hood is the hood no matter where you go, so I was happy with that.”

Best Tourist Attraction in Houston – The ‘Be Someone’ Bridge 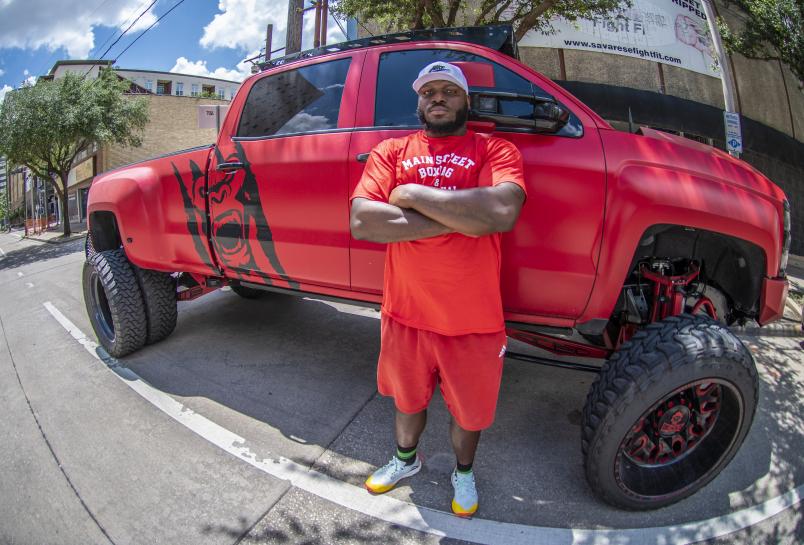 Derrick Lewis poses for a photo in front of his truck in Houston, Texas (photo by Juan Cardenas/Zuffa LLC)

Lewis’ grandfather moved to Houston in 1998, which prompted his mother, uncles and cousins to follow him to the Space City. Over the last 23 years, the heavyweight contender has built connections around the city, becoming a role model by taking care of business in the Octagon and in his community.

After Hurricane Harvey devastated Houston in 2017, Lewis used his massive pick-up truck to rescue people stranded in flooded houses. Lewis’ kindness and willingness to help others is something that caught the eye of rising UFC bantamweight Adrian Yanez.

“Derrick Lewis is a role model. When the hurricane came, he got in his truck and started helping people out as much as he could. I look at that and I’m happy; these are great people to look up to,” Yanez told UFC.com. “When I think of Houston I think of great hospitality. Houston is one of those places where everyone is friendly…except in traffic [laughs].”

Yanez grew up about 20 minutes south of downtown Houston in the suburbs of La Porte, but frequently visited his family for parties, pickup basketball games and to watch boxing matches. Yanez’s father moved to Houston in 1990 after his stint in the military but decided to plant some roots after meeting Yanez’s mother in 1991.

As a kid growing up in Houston, Yanez was naturally drawn to the Astros and the Rockets. He loved to see how the athletes always represented the city to the fullest and he intends on doing the same as he launches his way to the top of the UFC bantamweight division. 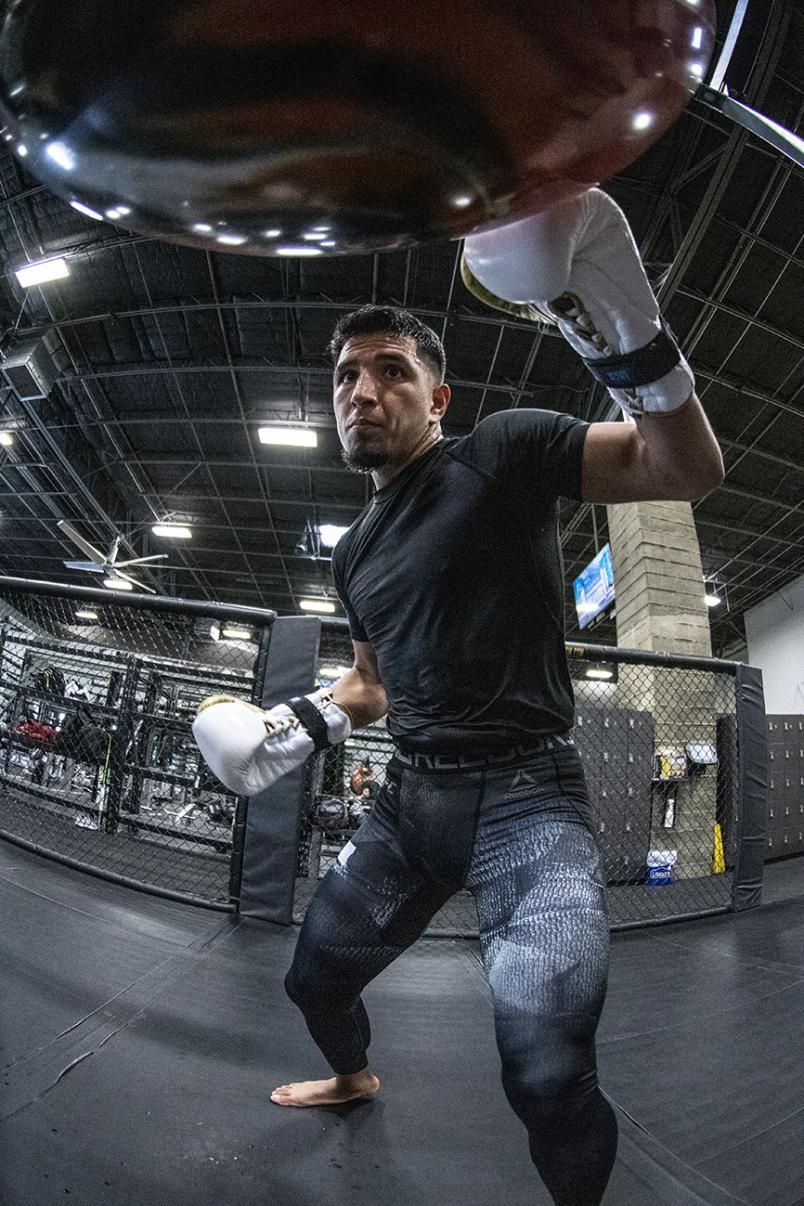 “Honestly, I just want people to know that I’m a Houston fighter and that if I came from here and I was able to follow my dream, I want everybody else to know they can follow their dream too. This is one of those places that if you really strive for it, you can get it,” Yanez said.

“You can’t take the Houston out of the person, it’s more than just a place. It’s a way of life.”