WEC 53 By the Numbers

As the organization's
former fighters continue their unbridled success inside the Octagon -- including the WEC 53 opener Renan Barao, defending his title tomorrow at UFC on FUEL TV 7, let’s look back at one of the most entertaining events in MMA memory:
WEC 53.

On December 16th, 2010, World Extreme Cagefighting held its final event in Glendale, Arizona in front of a lucky 6,348 fight fans who witnessed history live. From bonuses to belts, the show’s stacked card has since flooded the UFC’s ranks with talent that has taken over the flyweight, bantamweight, featherweight, and lightweight divisions. Here, some facts and figures about that event and its fighters: 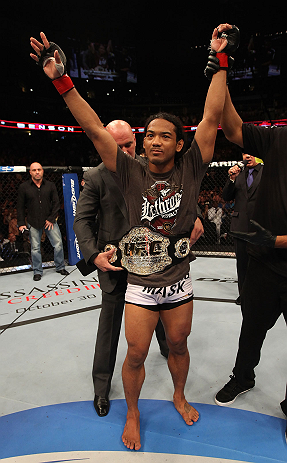 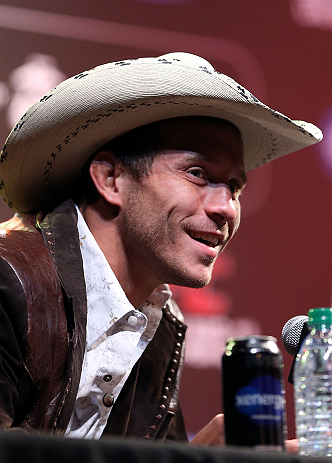 14
Number of fighters at UFC 124, which took place the same month, who are still in the UFC

1
Number of WEC 53 fighters who now have a column on UFC.com (Dan Downes, The Downes Side)

120
Time in minutes that Benson Henderson has fought inside the UFC Octagon, with all wins coming by decision

256
Time in seconds Anthony Pettis has fought in the last 2 performances, which were both Knockouts of the Night

3
Matrix-like leg attacks from Pettis in the UFC -- “Showtime Knee” on Cerrone, one-handed cartwheel kick on Cerrone, and a bounce-off-the-Octagon-twisting-kick-to-the-face to Clay Guida 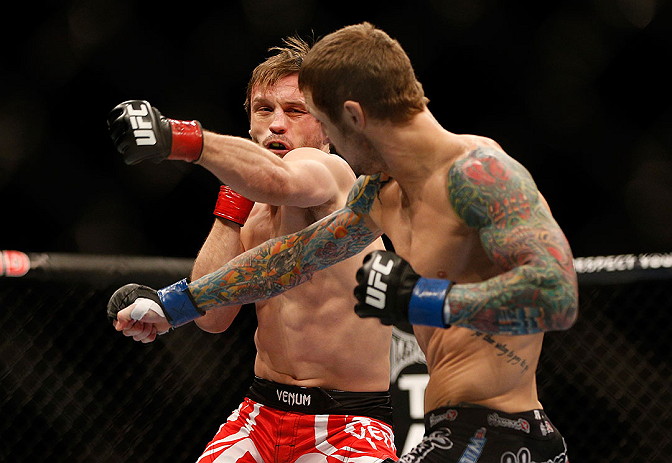 3
Submission attempts made by Ivan Menjivar in the UFC

2
Number of those that resulted in submission wins 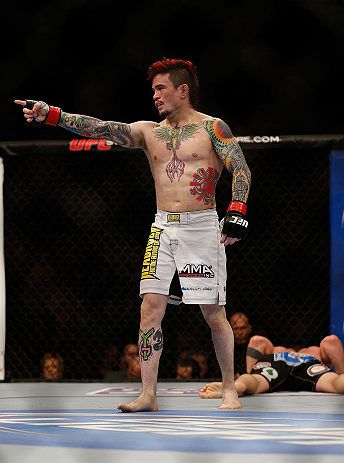