Walt Harris: It's Going To Be A Fun Night

Facing Newcomer Serghei Spivak Is Just Another Challenge That Harris Is Excited To Tackle
By Jon Gagnon • May. 2, 2019

Walt Harris’ spirits are high. Before the 35-year-old heavyweight sat down with UFC.com, he joked and heaped praise about Avengers: Endgame before admitting that he nearly cried at the film’s ending.

All these high spirits from Harris despite a couple things going against him of late. His most recent bout, a split-decision win over Andrei Arlovski in December, was overturned to a no-contest. In April Harris’ opponent for Saturday’s UFC Fight Night Ottawa, fellow rising heavyweight Aleksei Oleinik, was replaced by newcomer Serghei Spivak. And oh yeah, the Alabama native is fighting in Canada for the first time in his career, where temperatures are still struggling to reach 50 degrees.

But regardless of Arlovski, Oleinik, the cold or The Avengers, Harris has remained focus on his new opponent.

“(Spivak is) talented. I’ve seen some nice things from him so it’s going to be a fun fight,” Harris said.

Harris spent some more time with UFC.com and discussed how training camp has been and what you can expect from him this Saturday. 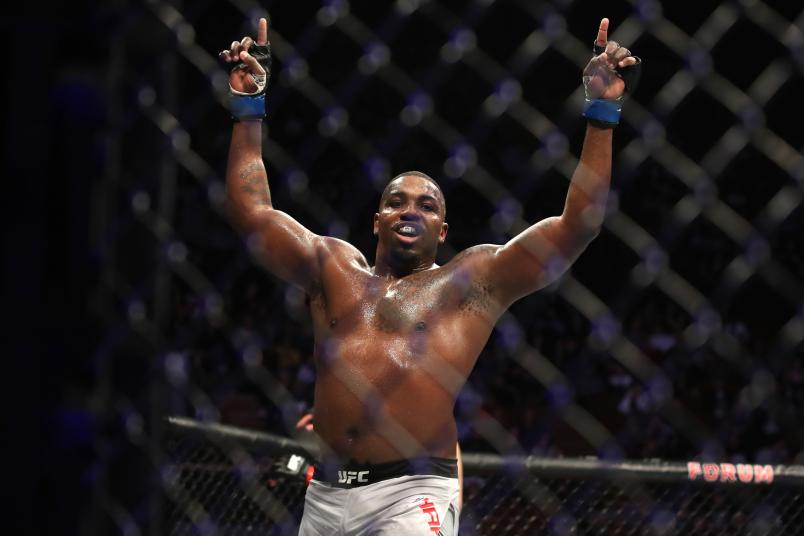 INGLEWOOD, CA - DECEMBER 29: Walt Harris reacts after the conclusion of his heavyweight bout against Andrei Arlovski of Belarus during the UFC 232 event inside The Forum on December 29, 2018 in Inglewood, California. (Photo by Christian Petersen/Zuffa LLC

UFC: Has this been a difficult camp with the switch of opponents?

Walt Harris: It’s been great. When I train I train for all individualities in a fight. I don’t really prepare for specifics. I try to make sure I’m doing what I do and I adapt the camp around that.

UFC: Have you seen any of Spivak?

WH: I don’t try to indulge myself too much in what my opponent does. I feel like that makes you gun shy on fight night. I try to pick out what he does well, I focus a little on things and then we go forward.

UFC: As a newcomer he’s obviously hoping to make a name off you, what are a few keys to victory for you?

WH: Use my athleticism, my speed and experience and cardio as a weapon. It’s a real thing, the Octagon jitters. So just get him in positions he’s probably never been in in a fight.

UFC: This is your first fight in Canada, how are you liking it so far?

WH: I love Ottawa. I didn’t expect this, I know it’s going to be cold but the city is beautiful.

UFC: You recently wrote on your Instagram: “It ran into your family until it ran into you. Generational Curses stop with you.” Can you explain what you were feeling during this post? 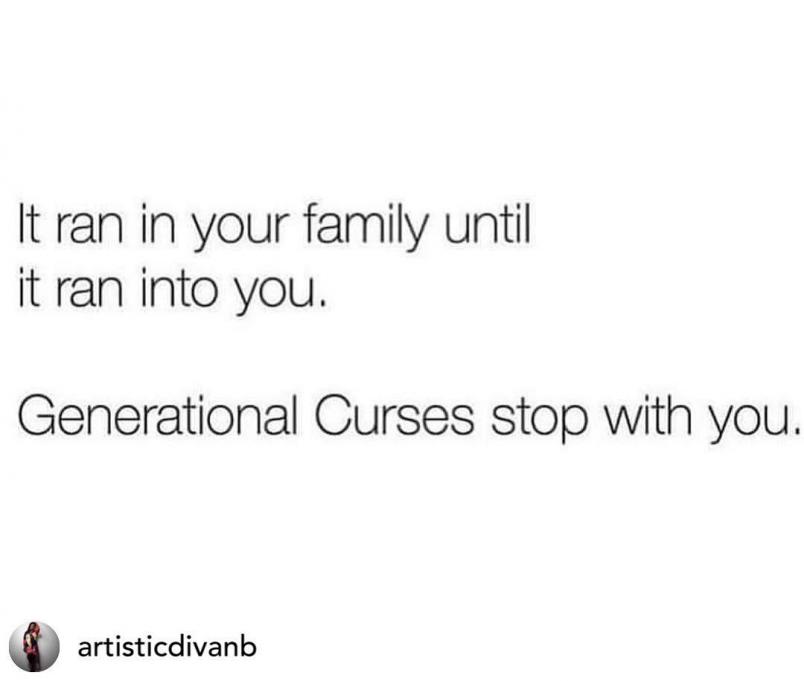 WH: In my family diabetes is an issue and my dad was an addict. High blood pressure and heart disease run in my family. That post stuck out to me because I live my life to prevent all those things and to be the change in my family to show them to avoid those fates. Teaching them how to eat and train properly. Things to do to stay healthy. Especially in the black community where our diets aren’t always the greatest. I’m trying to be the change in my lineage to make things go the right way and people don’t die before their time.