Wade returns, ready to put his name in the 155-pound mix 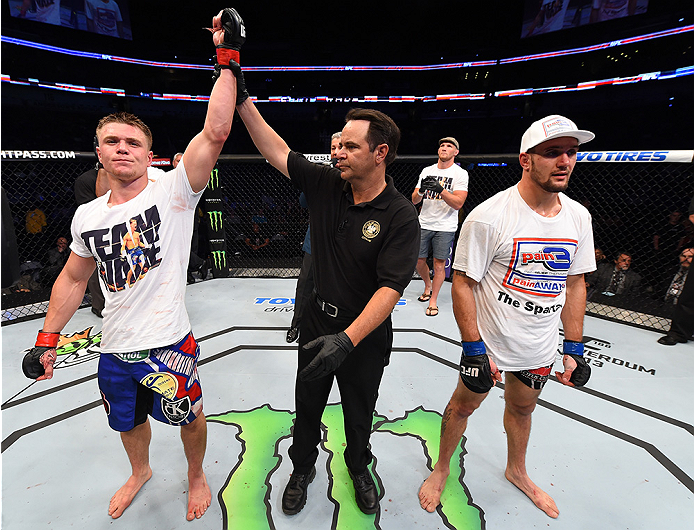