UFC Light Heavyweight Volkan Oezdemir Made Some Changes In His Training Camp And Found His Recipe For Success Against Paul Craig At UFC Fight Night: Blaydes vs Aspinall.
By Gavin Porter, On Twitter @ItsGavinPorter • Jul. 21, 2022

If you look at UFC light heavyweight Volkan Oezdemir’s resume, you’ll see that the 32-year-old Switzerland native has fought the best that the division has to offer.

“Obviously, I fought a lot of top contenders. Title challengers, future title challengers and the champion,” Oezdemir told UFC.com. “It is reflected somehow in my record but it’s just bringing me tools and experience for my future fights. It’s all about the goal, and the goal is to be champion. For that to be, I just need to fight everyone in front of me and smash all of them. There is no easy way to the title but I’m ready to take it.”

Fighting whoever was in front of him is exactly what helped propel Oezdemir to a title shot against Daniel Cormier in 2018. On that run to his UFC 220 bout with Cormier, he defeated Ovince Saint Preux, Misha Cirkunov and Jimi Manuwa in impressive fashion.

It took Oezdemir four years of ups and downs to realize he doesn’t need to recapture that version of “No Time” that blitzed through Cirkunov and Manuwa. Tough losses to now champion Jiri Prochazka and Magomed Ankalaev prompted him to make the move from his first MMA team in Switzerland to Allstars Training Center in Sweden. 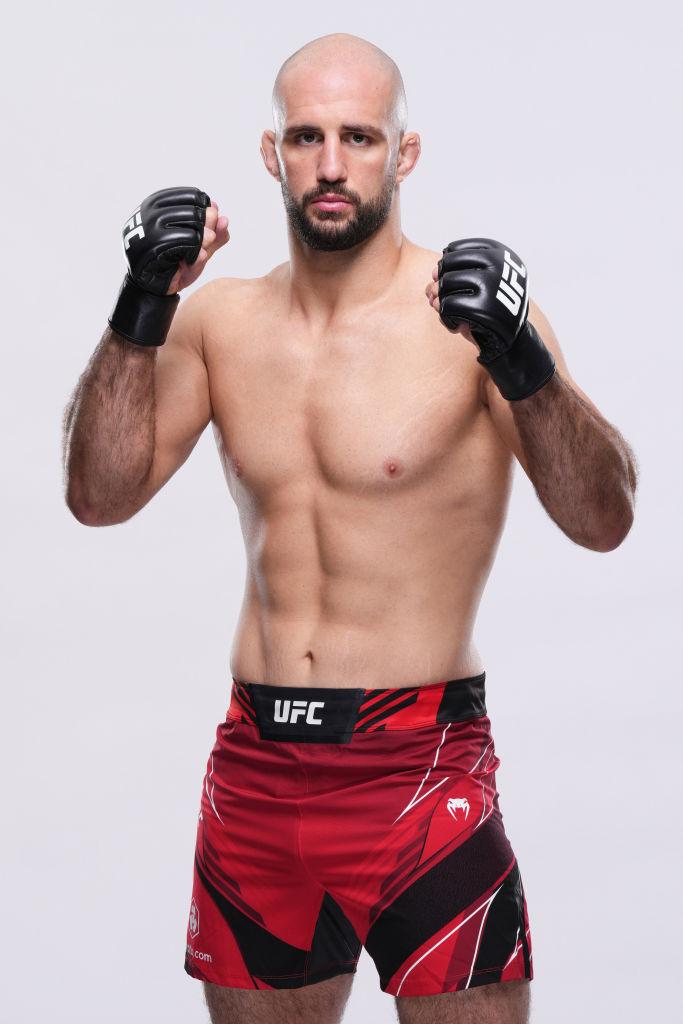 Volkan Oezdemir poses for a portrait during a UFC photo session on July 20, 2022 in London, England. (Photo by Mike Roach/Zuffa LLC)

“I felt it was time for me to make a transition,” Oezdemir said. “It was the right time to go back to a big team and to stay in Europe and be close to home.”

Oezdemir’s time at Allstars was the perfect preparation for his UFC Fight Night: Blaydes vs Aspinall bout with submission ace Paul Craig.

Craig has been on the best run of his UFC career, finishing his last five opponents. He has exactly the type of momentum that Oezdemir is looking to start building for himself.

“My goal is to get back to the top and get the belt. A victory against Craig, who is riding good momentum on a win streak right now, is going to propel me back into contention,” Oezdemir said. “Maybe one or two victories after that maybe we can talk about a title fight.” 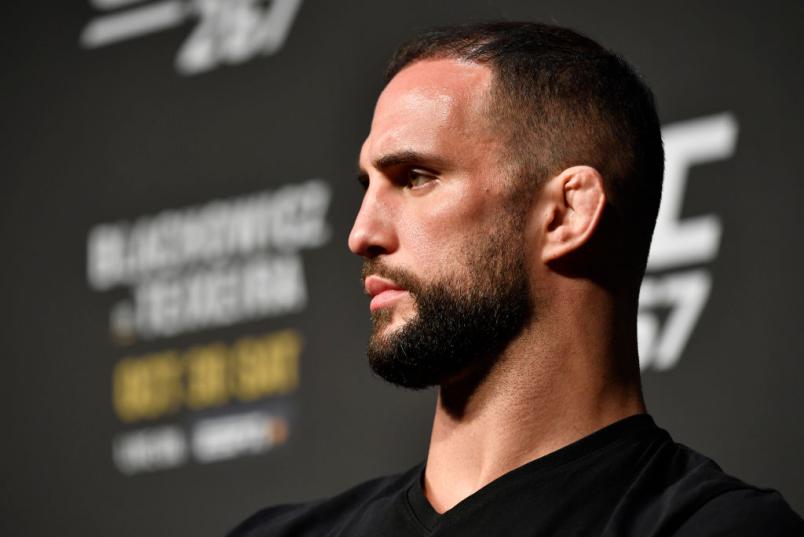 The Oezdemir-Craig showdown will take place at London’s O2 Arena, a venue that both men are very familiar with. Oezdemir knows that the fans are going to bring it and he plans on using that energy when he steps into the Octagon.

Each of Oezdemir’s last two fights took place in Abu Dhabi, where the crowd was either non-existent or limited due to COVID-19 regulations. Having a rowdy crowd and being a part of packed event is something that Oezdemir has missed.

“I’m really happy to be here; the O2 Arena is actually a great place to fight. The people are crazy here. They will be chanting, laughing, and yelling,” Oezdemir said. “It brings you a lot of energy to hear the people yelling. All the energy, you transition that into the fight, you accumulate that and bring that into the Octagon.”

Although he’s excited for that energy, Oezdemir knows with a dangerous opponent like Craig he cannot let the moment get to him. In a handful of Craig’s fights, he is hurt by his opponent, dropped to the canvas or on his back trying to avoid a TKO.

Gets Your Tickets For UFC 280: Oliveira vs Makhachev

That’s when Craig strikes. He throws up a wicked quick triangle or transitions to a beautiful armbar. He’s a wizard when it comes to overcoming adversity. 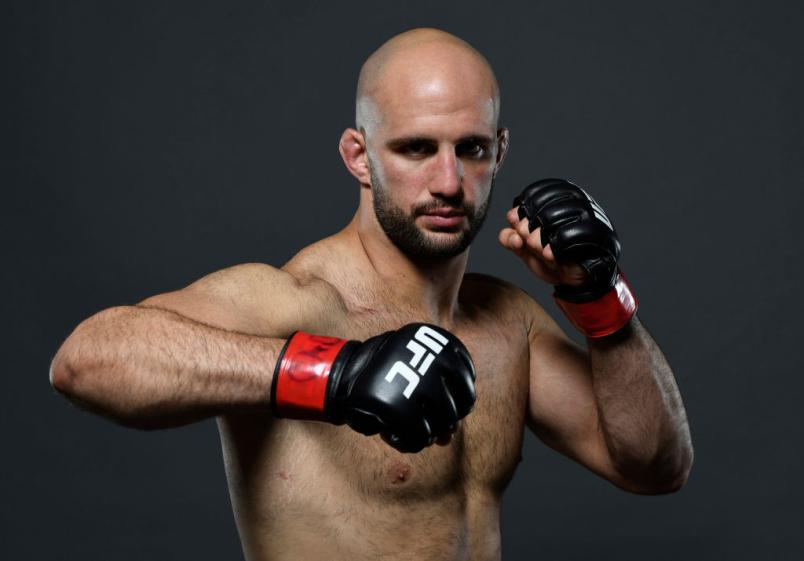 Volkan Oezdemir of Switzerland poses for a portrait backstage after his victory over Ilir Latifi during the UFC Fight Night event at Antel Arena on August 10, 2019 in Montevideo, Uruguay. (Photo by Mike Roach/Zuffa LLC)

To Oezdemir, that’s the biggest key to this UFC light heavyweight showcase – staying smart and staying sharp during the fight’s big moments.

MORE UFC LONDON: Blaydes Is On A Different Level | Aspinall Is Searching For Answers | McCann Has Arrived | Pimblett Doesn't Feel The Pressure

“The thing is to not be overzealous with him or to get too excited. If you hurt him, I think he could be the type of guy who plays hurt and then he locks you into a triangle,” Oezdemir said. “It’s part of the thing with him; you don’t want to rush yourself into a knockout because this guy will surprise you. A bad surprise.

“It’s a question of who can make stay smart, and whoever makes the best decisions will win the fight.”

It’s cliché to say that styles make fights, but that’s truly what makes this bout between Oezdemir and Craig interesting. Oezdemir is aiming to drown out Craig’s style and eliminate dangerous situations.

And if he can execute the way he’s prepared to, he’ll be right back on track to the top of the light heavyweight division.

“We are both Top 10 in the UFC so it’s about who implements their gameplan better,” Oezdemir said. “I know I come here with all my will and all my strength and I’m ready to impose myself.”

“In the O2, everything is like times ten, so I’m going to bring it.”